Tinker Hatfield Details The Story Behind The “Black Cat” Colorway 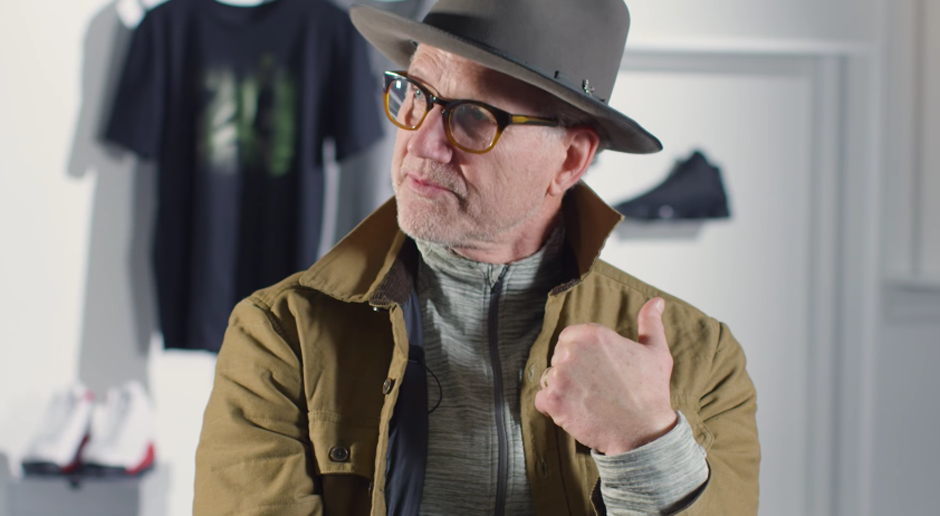 While most Jordan fans are familiar with the Black Cat colorways for sneakers like Air Jordan 13 and Air Jordan 31 (releasing this Saturday), what’s the true story that inspired the look and nickname?

Air Jordan legend Tinker Hatfield sat for a quick explanation of the “Black Cat” concept, revealing that it began as a nickname for Michael Jordan and became the muse for Hatfield’s cat-detailed Air Jordan 13 design. From that story came the blackout colorway, which is a take on the black panther’s stealth appearance.

Check the interview clip below to get the full story.