HISTORY OF THE AIR JORDAN

Before the AIR JORDAN, all basketball shoes were white. This simple statement only begins to describe the sheer magnitude of the changes that were about to occur to the sport of basketball and to the athletic footwear industry once Michael Jordan entered the league. Since Michael’s arrival and the launch of the AIR JORDAN franchise, both the game and the industry have been utterly transformed.

Each year, a new AIR JORDAN is unveiled. An annual event since its debut in 1985, each unveiling has been met with ever-increasing anticipation from the media, the industry, and the buying public. AIR JORDANs perennially dominate the market in sales and demand, establishing with each year’s model higher benchmark standards in design, innovation and performance for the entire athletic footwear industry. At the heart of the franchise is the perfect synergy between athlete and technology – Michael Jordan, the greatest player in the history of basketball, and the shoes he’s worn throughout his illustrious career that epitomize his relentless dedication to performance, innovation and achievement.

Today’s AIR JORDANs continue to build on the franchise’s rich history of innovative design and uncompromising performance. Inspired by the greatest to ever play the game, the franchise continues to lead and shape the athletic footwear industry into the future. As Michael’s legend continues to grow, his legacy in the AIR JORDAN franchise lives on. 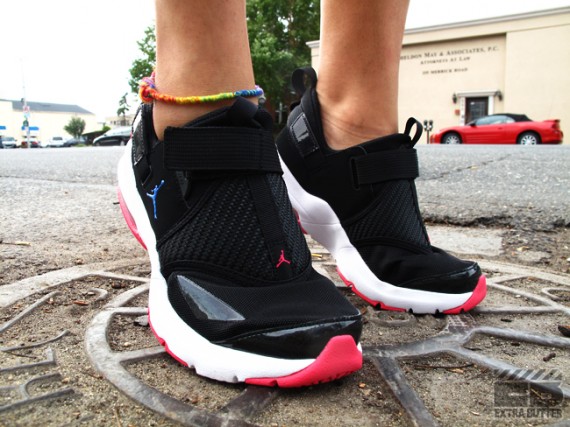