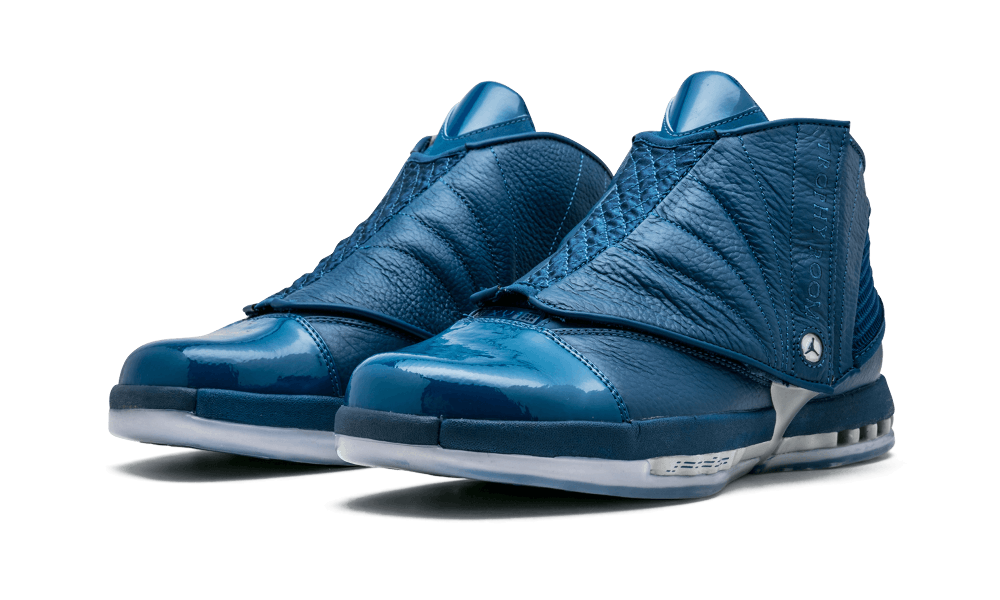 Only 5,000 numbered pairs were produced, each with stitched Trophy Room gaiters and special packaging. Many of those disappeared on 11/5 but plenty of pairs are available now at Stadium Goods. 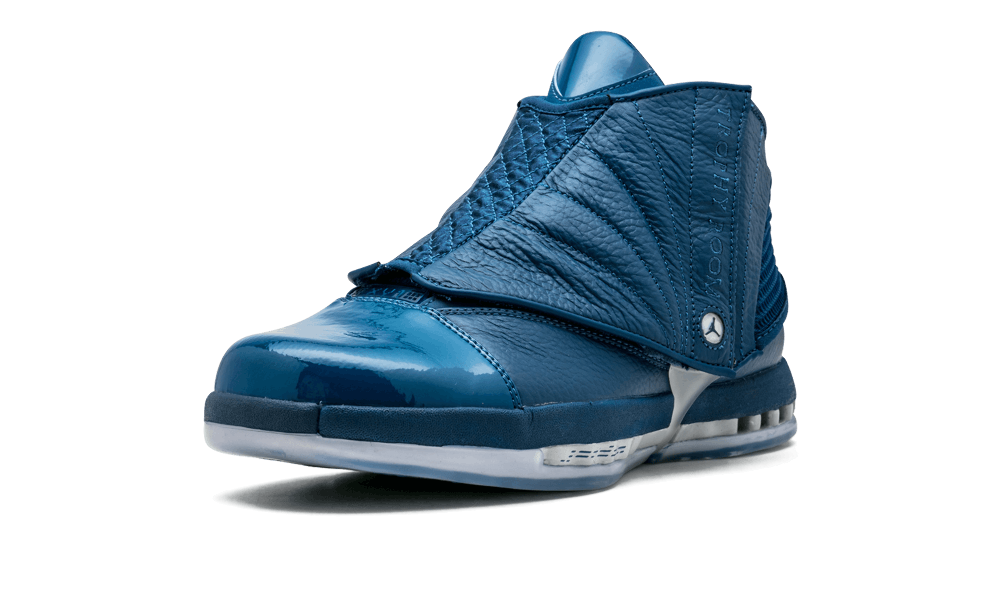 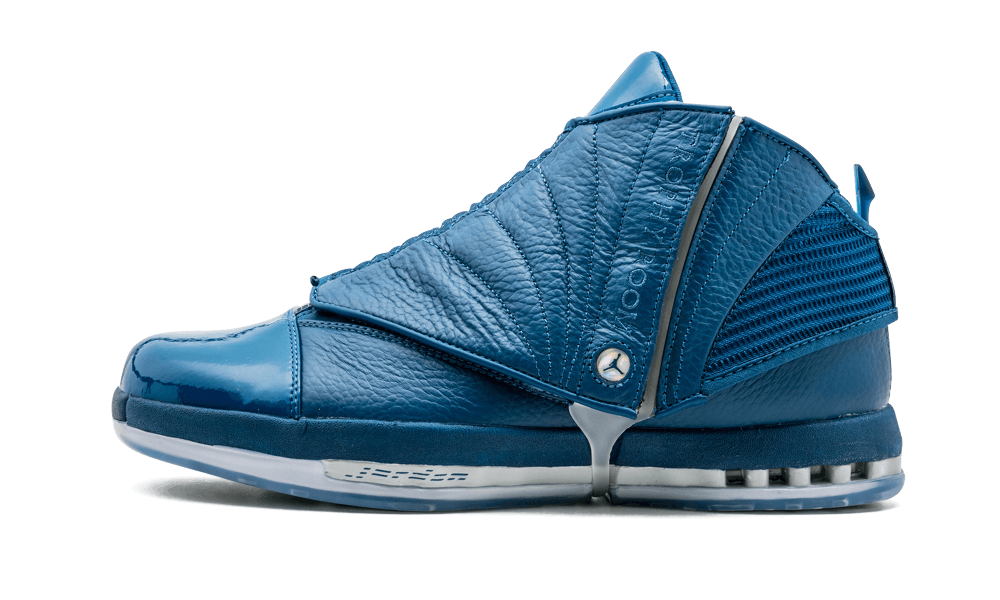 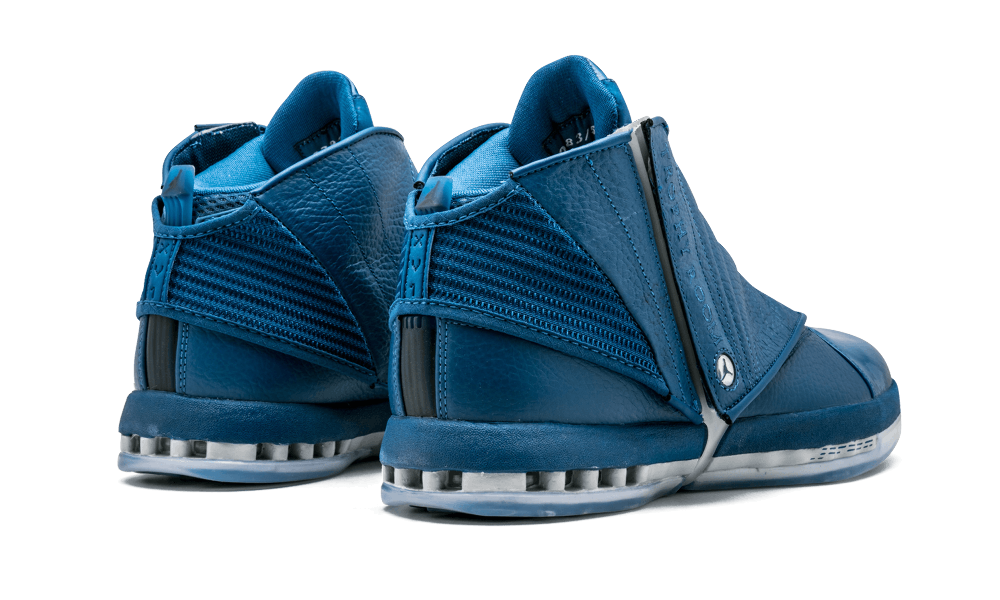 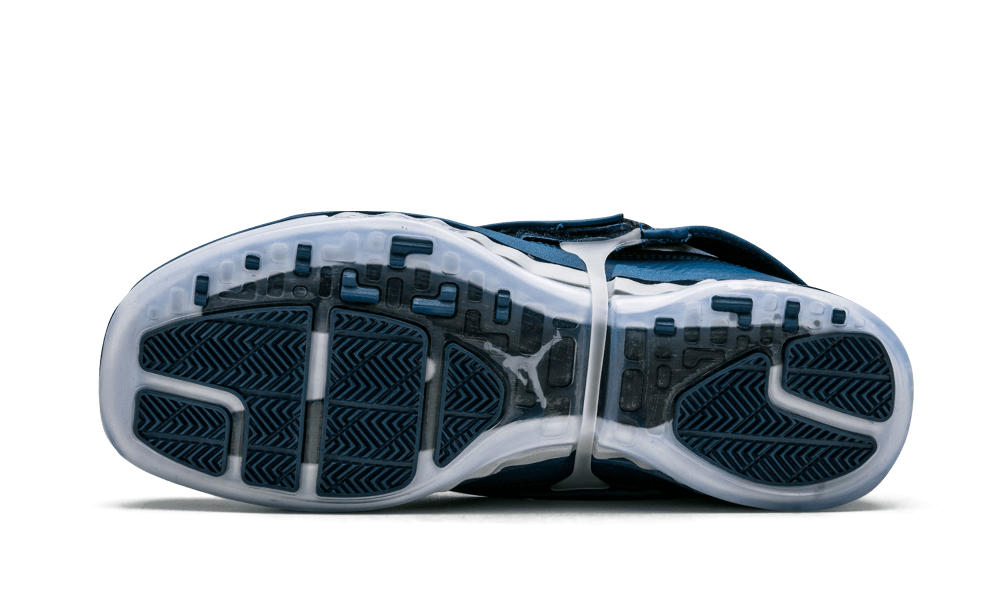 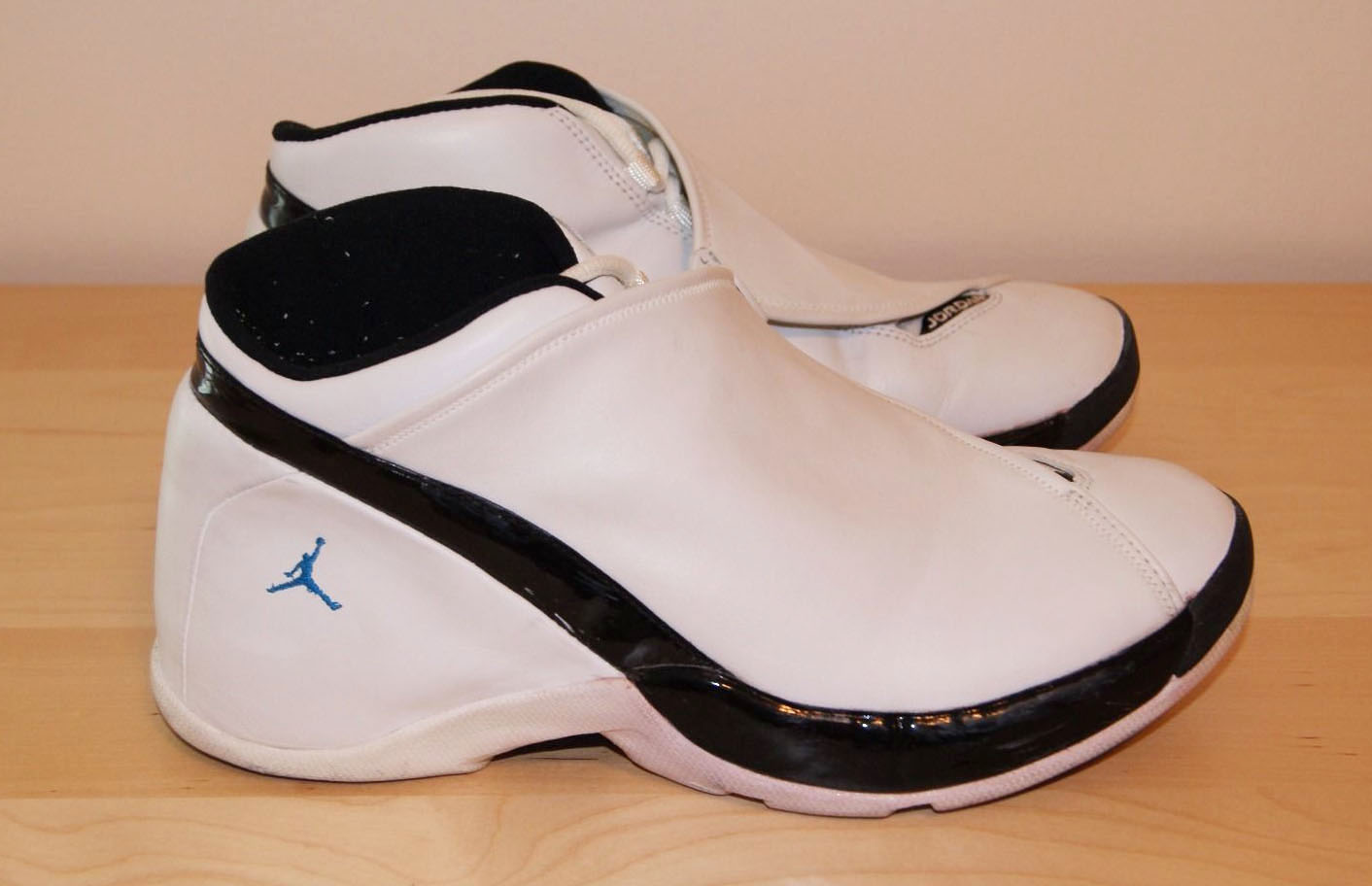 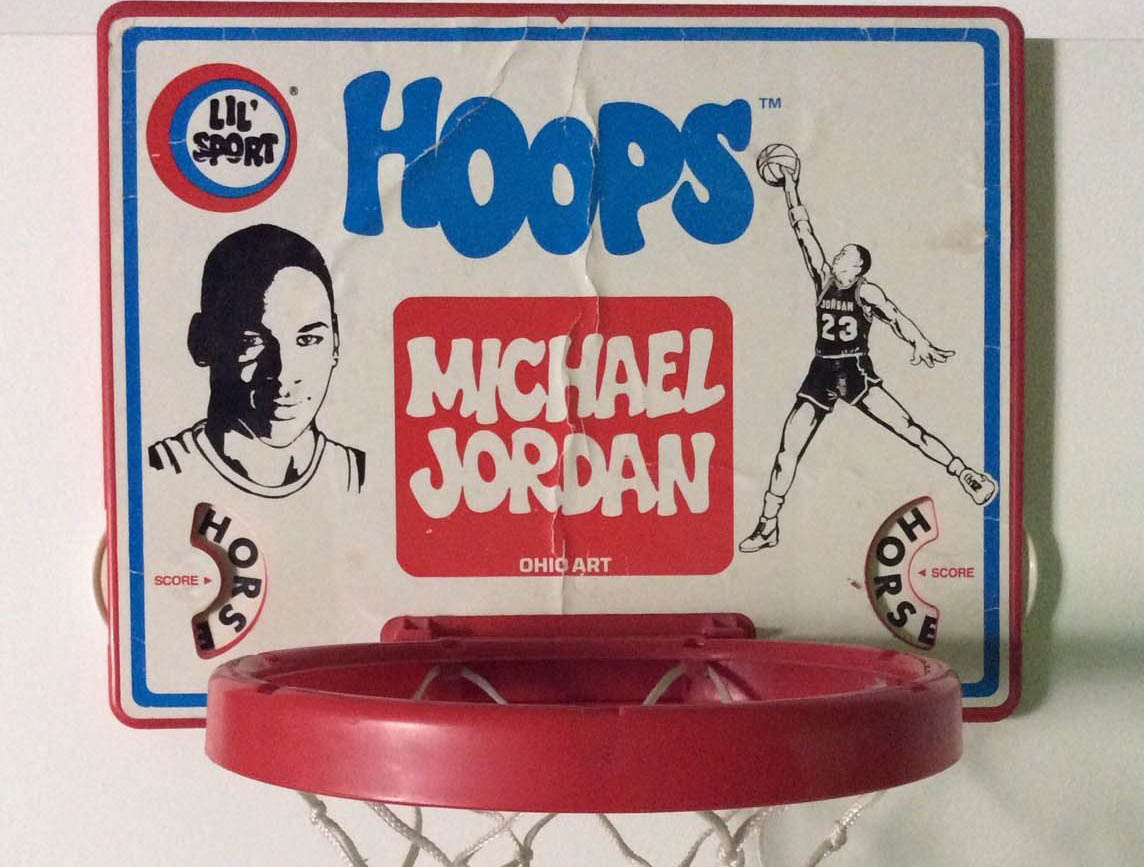