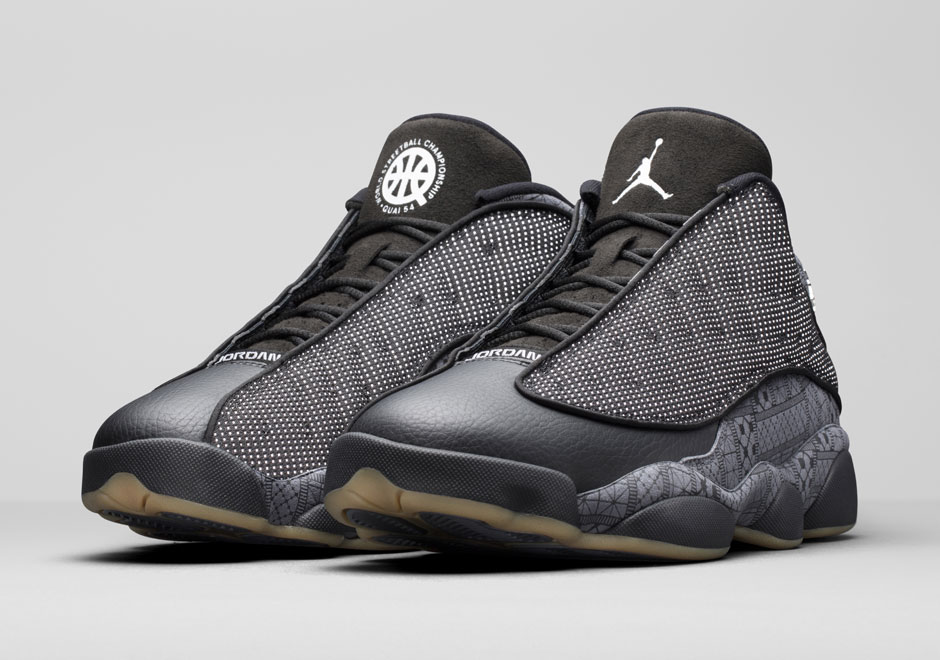 With the 12th annual Quai 54 tournament gearing up for its June 13th and 14th show in Paris, Jordan Brand has announced two special sneaker releases that will allow European fans the chance to engage with the exhibition that draws much of the world’s top hoops talent. Seen here in detail, the Air Jordan 13 Low and Air Jordan XX9 set to release both feature a black and grey base and gums soles, with the 13 Low wrapped in a print inspired by Eiffel Tower blueprints and the XX9’s performance woven upper housing a light elephant print graphic. Both shoes are also conspicuously branded with the Quai 54 tournament logo. The Air Jordan XX9 Quai 54 releases to Europe retailers only on May 30th, while the Air Jordan 13 Low Quai 54 hits European retailers only on the June 13th, the day the tournament begins. Take a closer look below and share your thoughts with us on this exclusive release in the comments. 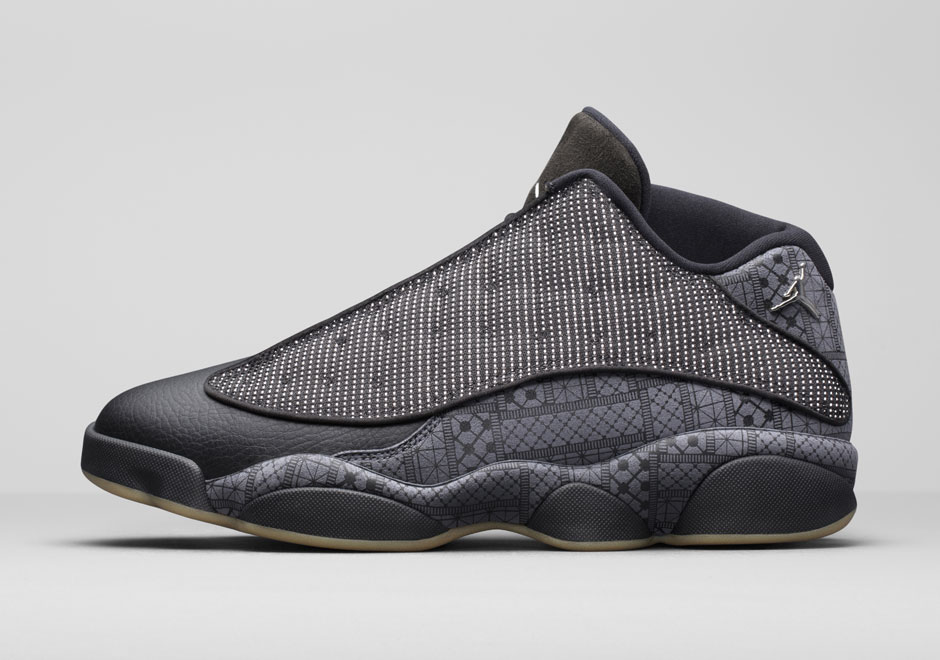 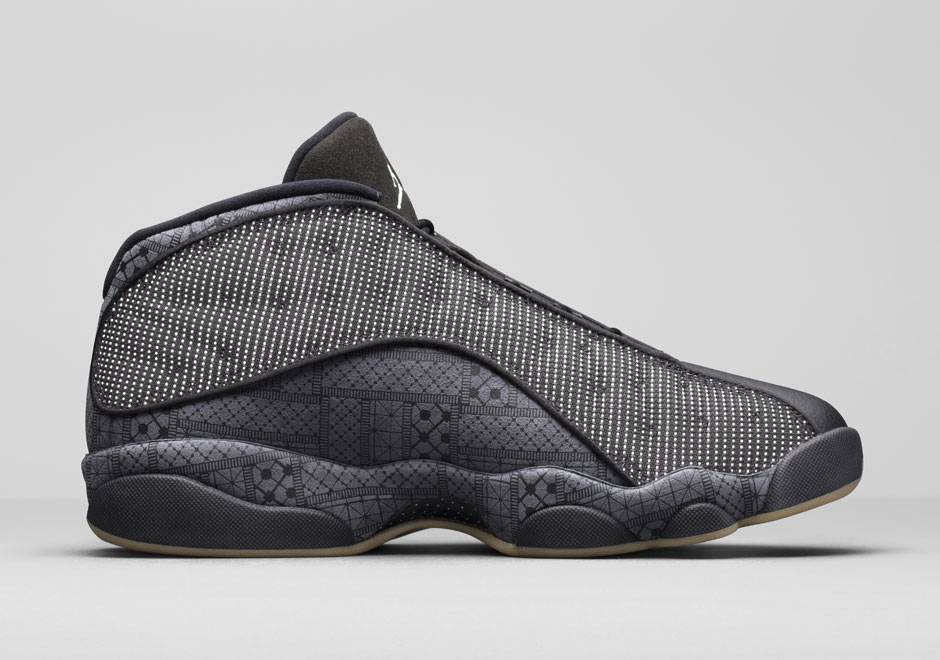 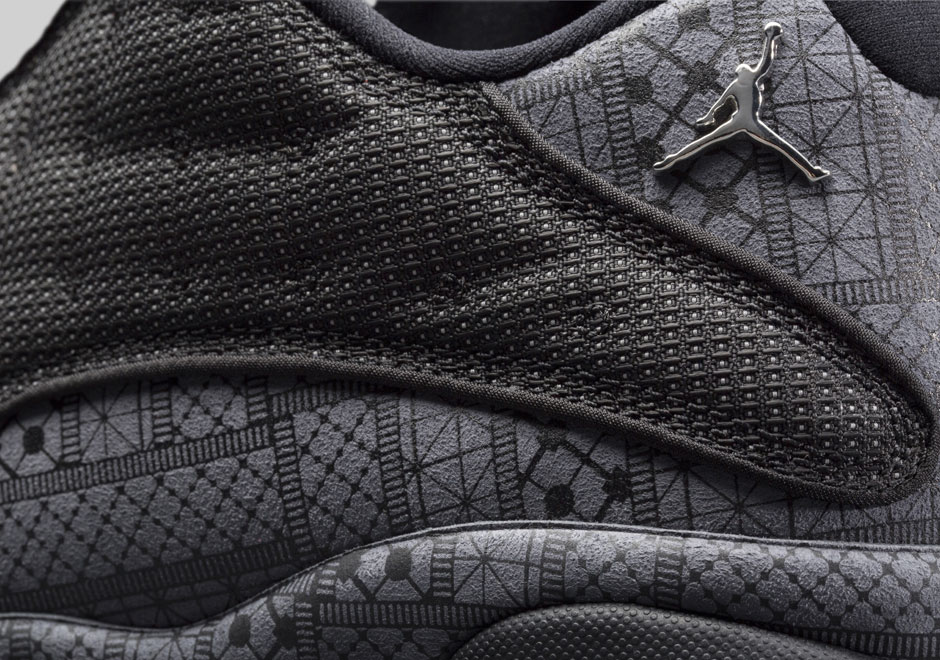 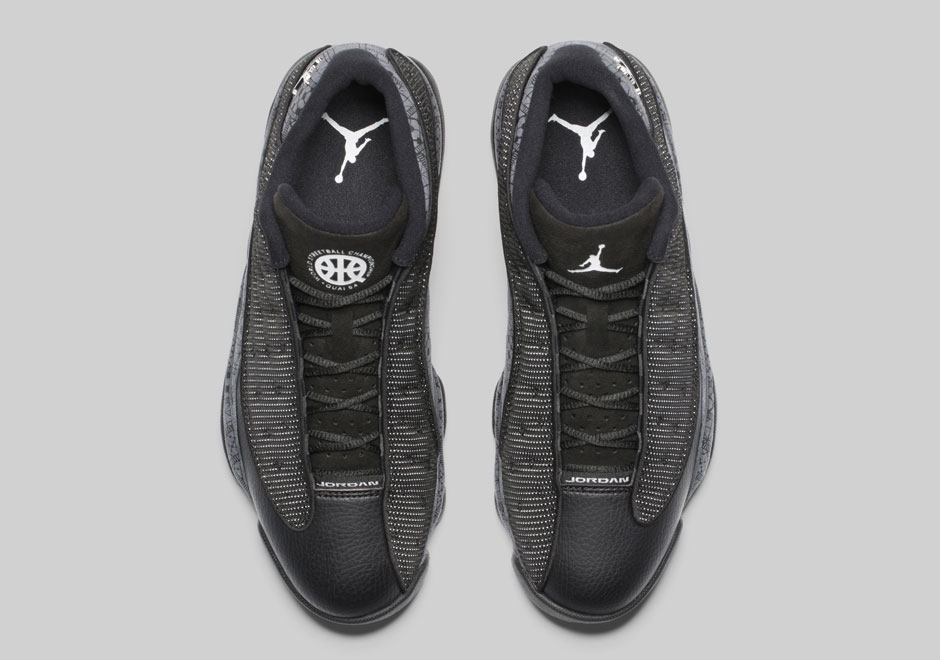