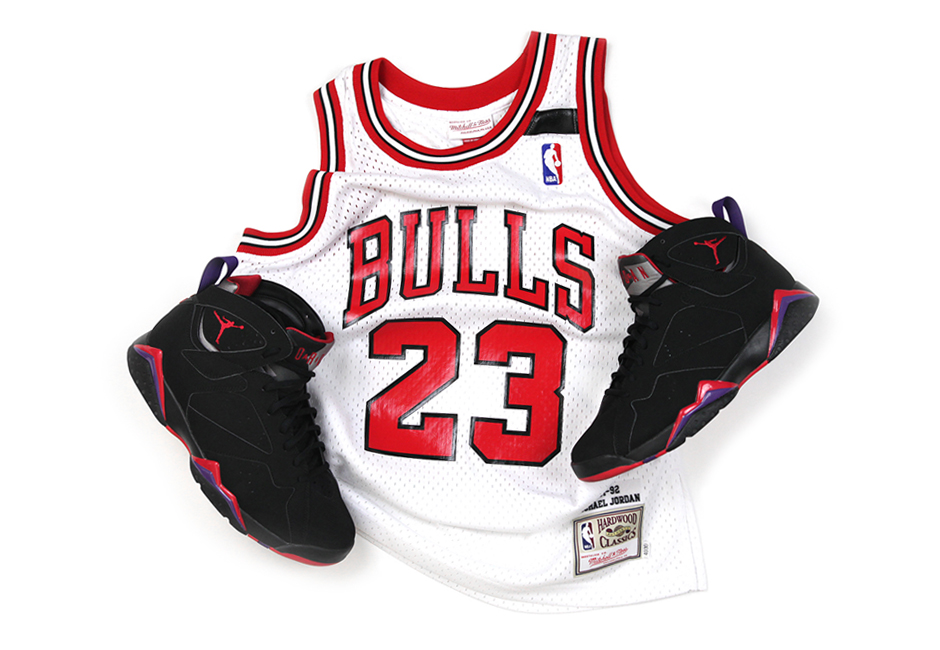 Mitchell & Ness honors one of the most iconic moments in Michael Jordan‘s career with the release of the “Shrug” authentic Chicago Bulls jersey on June 3rd, 2015.

The vintage sports apparel maker has re-created detail by detail the jersey Jordan wore in Game 1 of the 1992 NBA Finals, the series opener in which Jordan hit a record six three pointers in the first half, then playfully shrugged with disbelief in front of the NBC broadcast booth and the delirious Bulls home crowd as he trotted down-court.

The black shoulder band is also a period authentic touch, added by the Bulls early in the 1992 season to honor the late Sheri L. Berto, longtime assistant to Bulls owner Jerry Reinsdorf.

Thanks to Jordan’s heroic exploits, the Bulls took a 66-51 lead into halftime of the “Shrug” game and never looked back en route to a 122-89 win. Jordan finished with 39 points, three rebounds, 11 assists, and two steals in just 34 minutes. 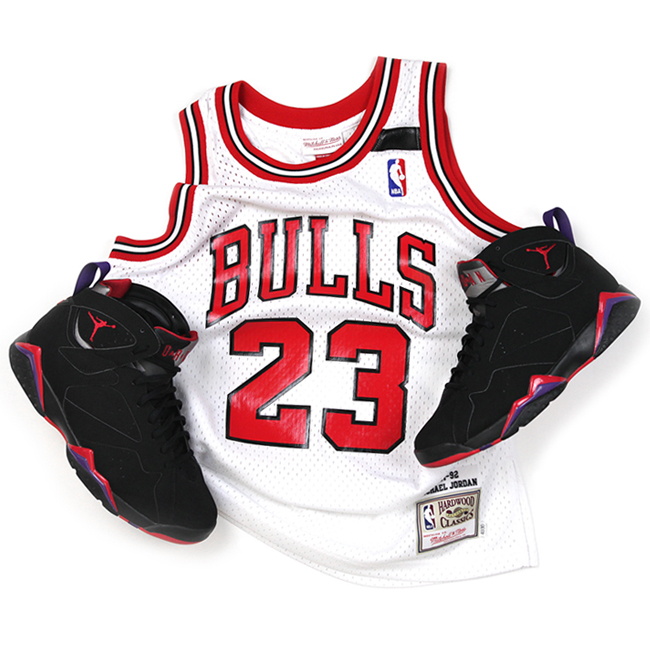 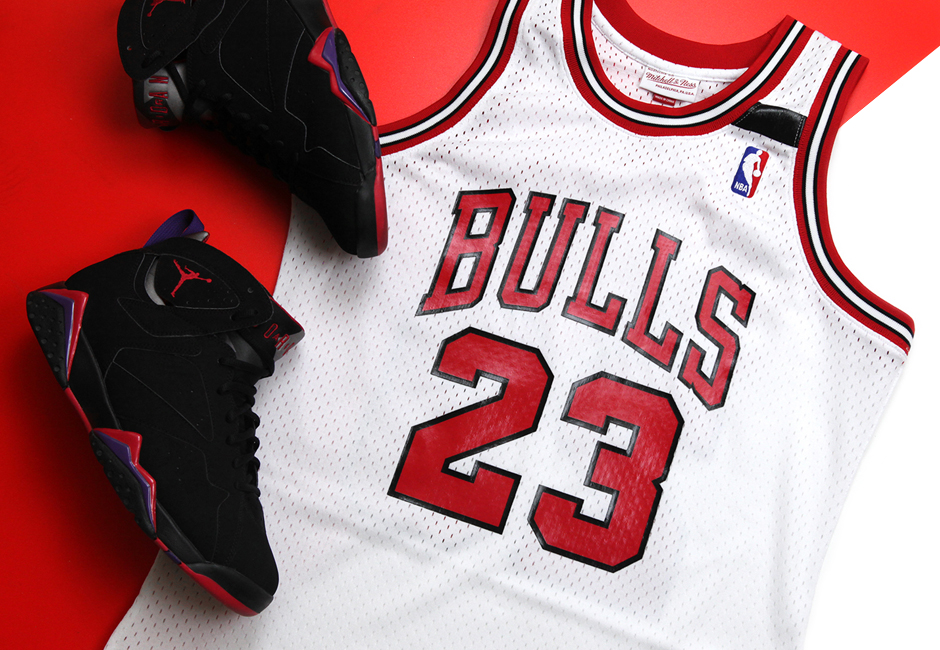 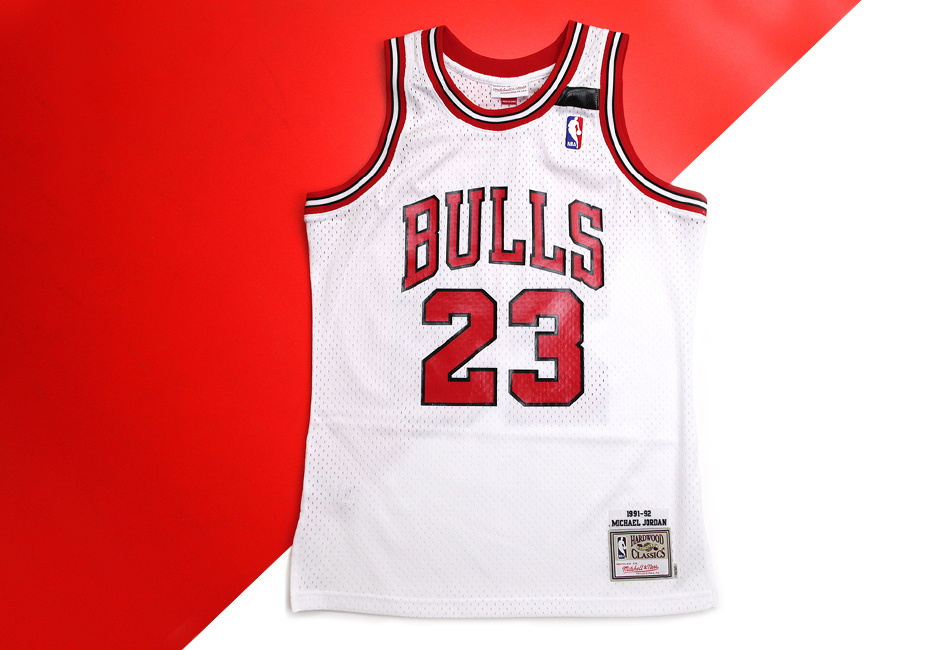 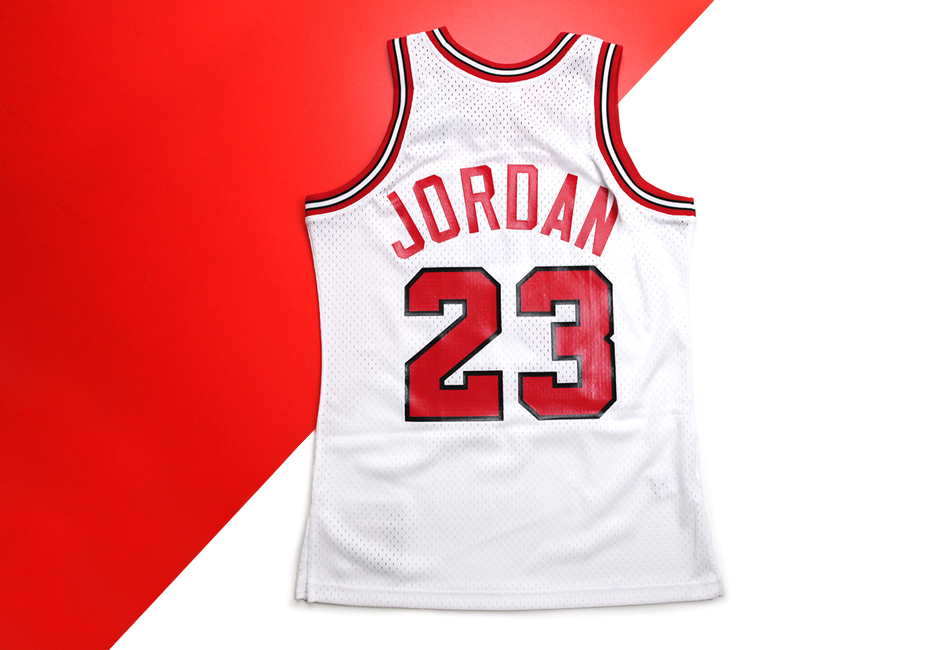 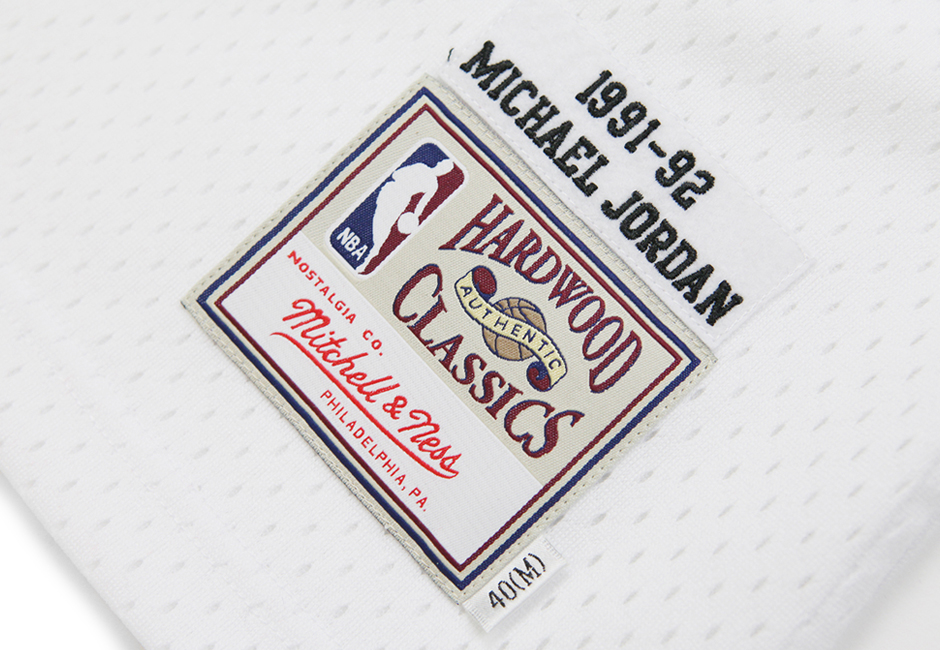