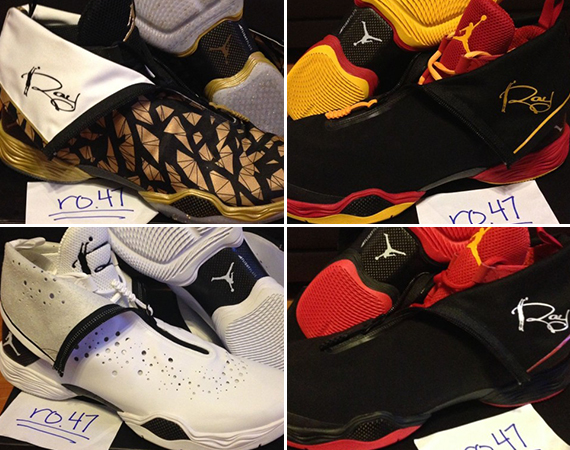 Is Ray Allen’s time in the NBA over? The free agent has plenty of suitors despite his age, but Ray’s taking his time deciding on whether he wants to go through another grueling 82 NBA games plus an imminent playoff run before he hangs up his pair of Air Jordans once and for all. Despite Ray’s numerous stops along the way, his most famous accomplishment will probably go down as his Game 6 miracle shot against the Spurs in the 2013 NBA Finals. He was wearing the Air Jordan XX8 when he hit that big time three, and here we have 4 PEs from that season available for you to pick up. Check out all of these Miami Heat themed Air Jordan 28 PEs after the click and know that you can pick up your favorite colorway via ro.47 on eBay today. 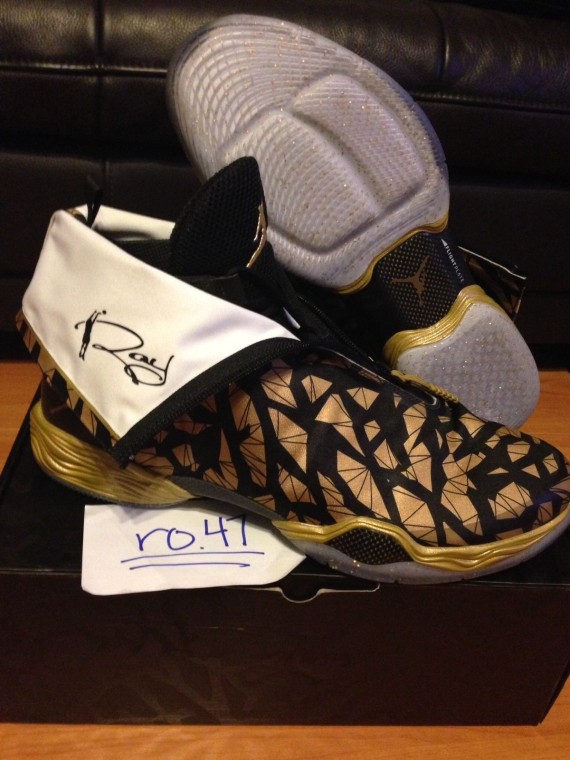 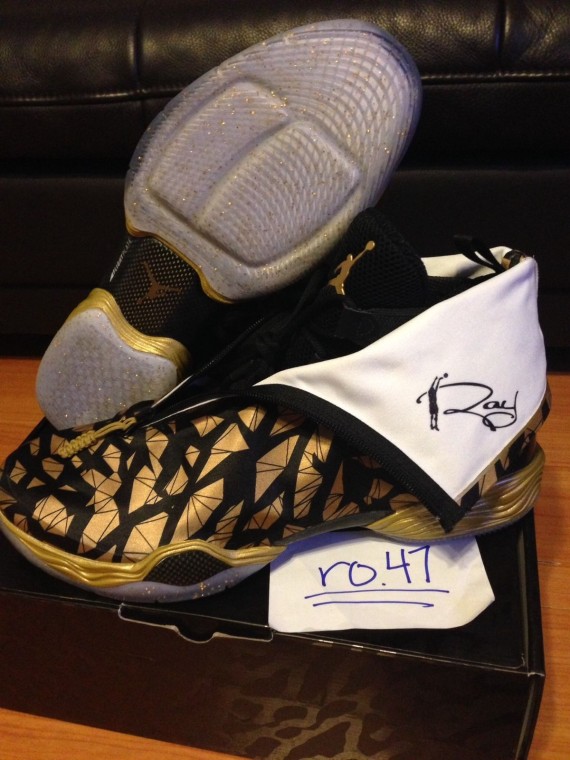 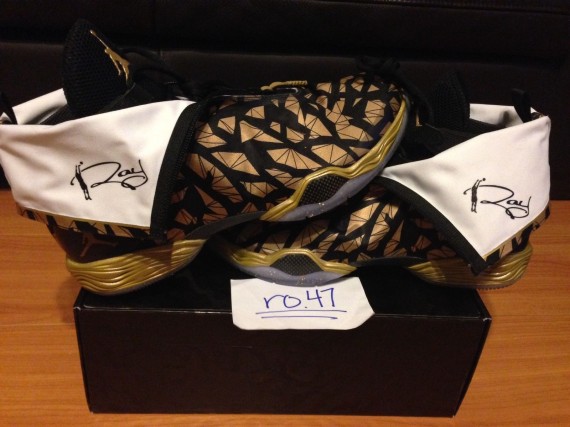 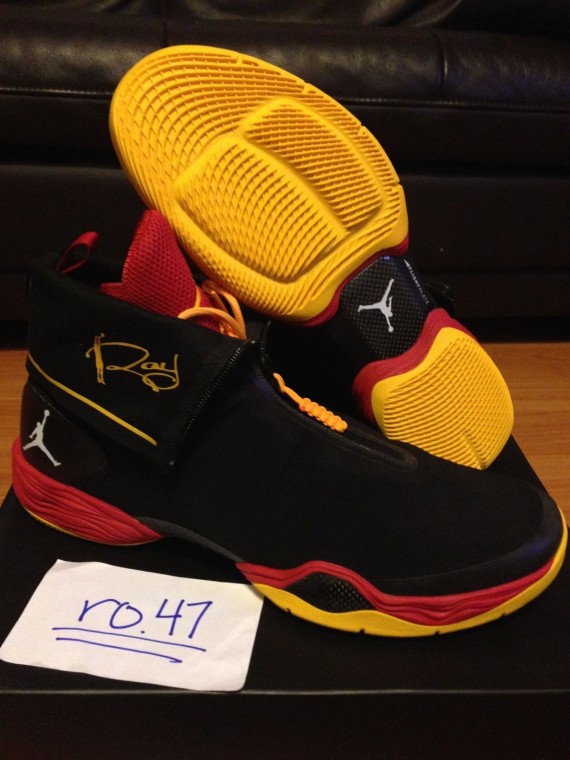 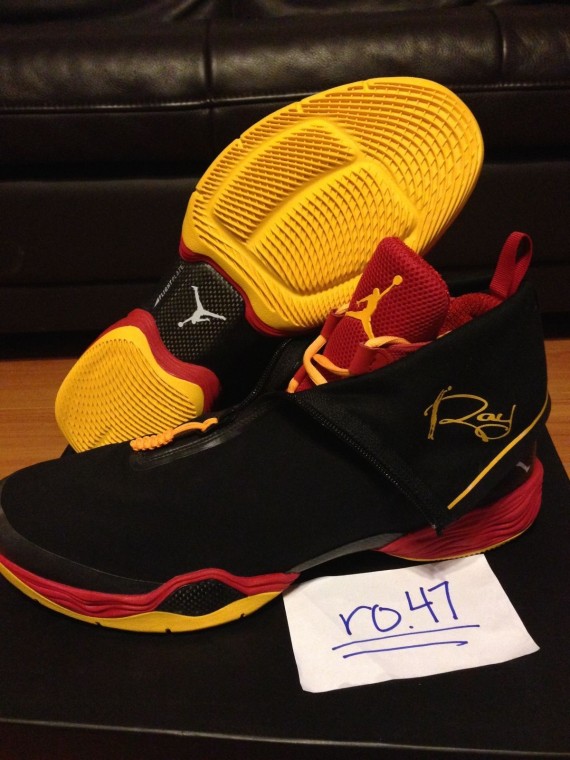 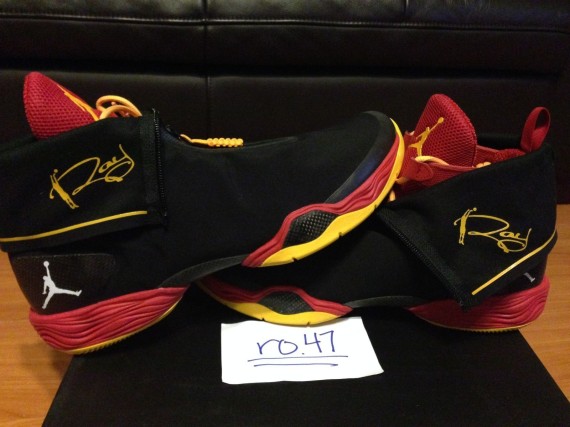 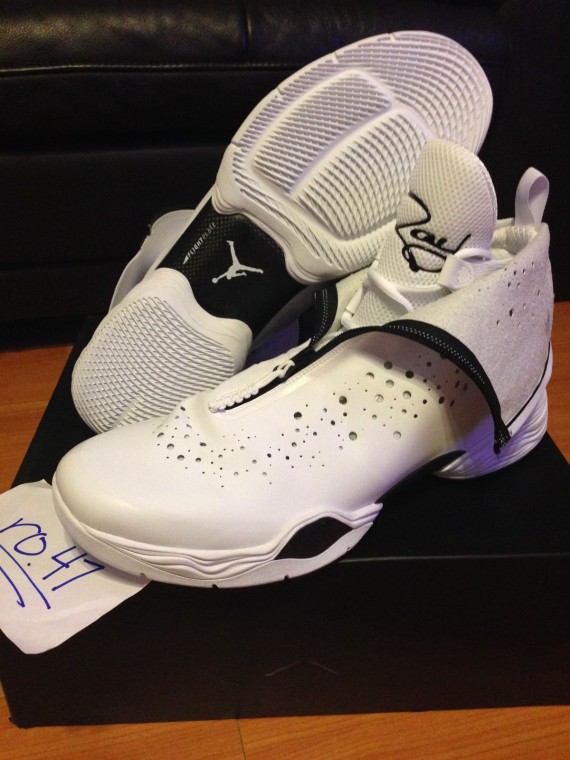 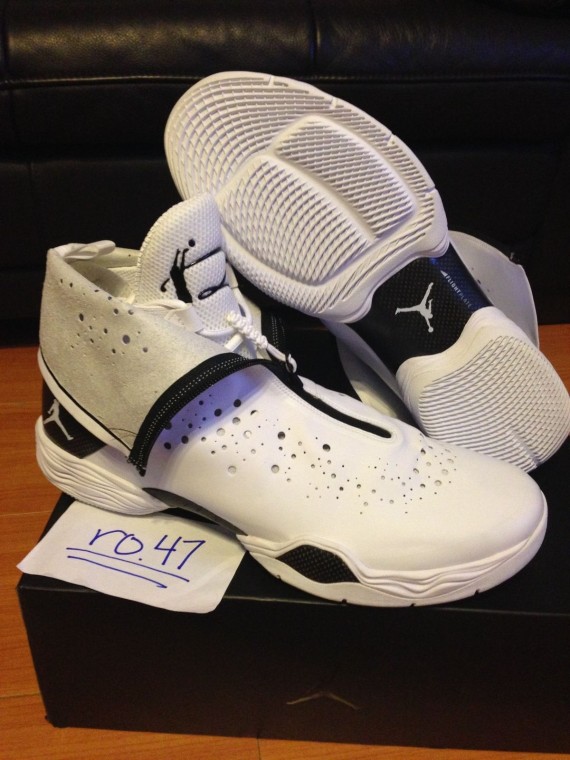 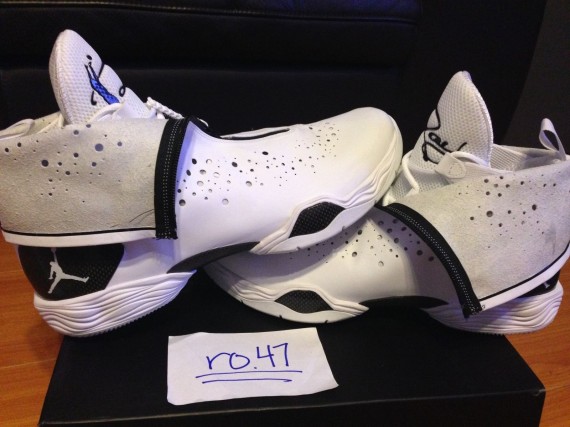 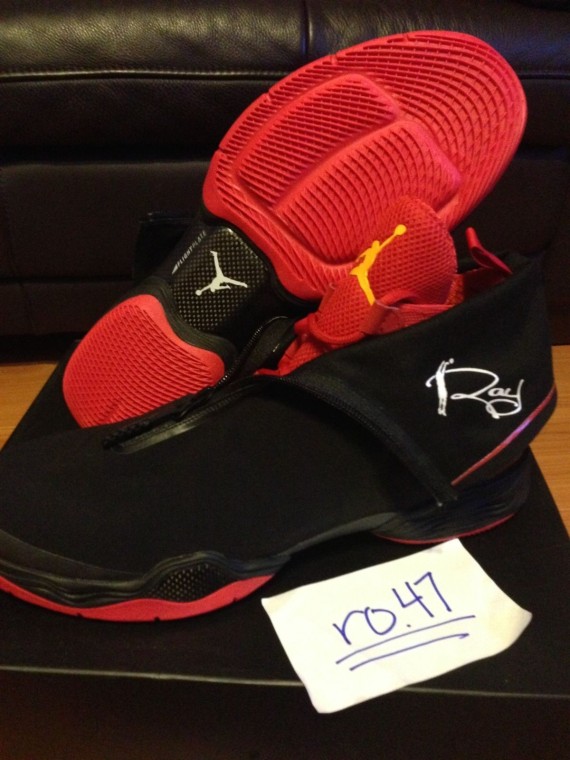 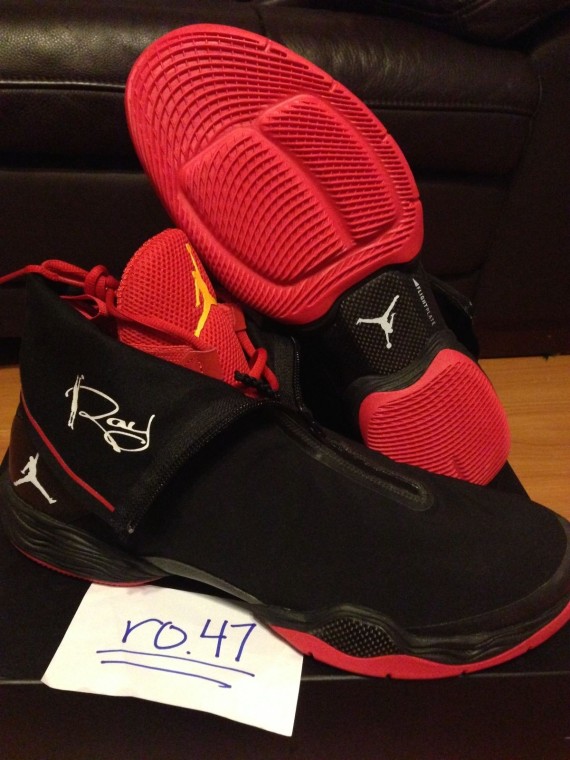 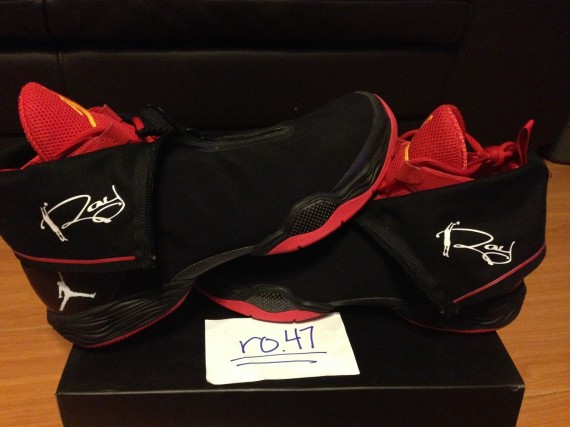 Why are Ray Allen kicks always for sale on eBay? Does he just give em away after Evey game?