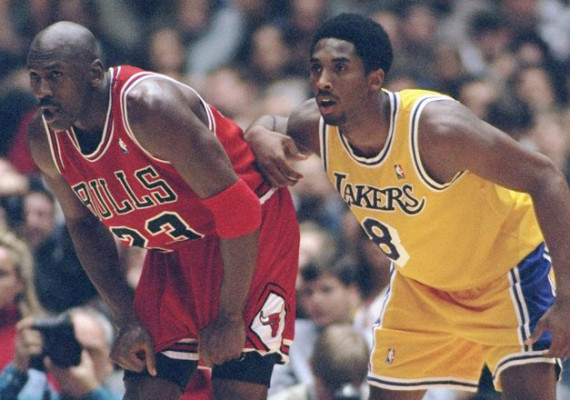 The influence Michael Jordan’s game had on Kobe Bryant is well-documented. Whether it be a young Kobe giddy with excitement trying to guard MJ during his first NBA All-Star Game or switching his number to one that was just one higher than Mike’s infamous 23, the competition between the two has always been instigated by Bryant. But could there be a Kobe Bryant without a Michael Jordan? Youtuber Youssef Hannoun recently did a play by play comparison of Kobe imitating Jordan’s moves to the point where it’s rather eerie. Check out the full video (as well as parts 1 and 2) after the click. 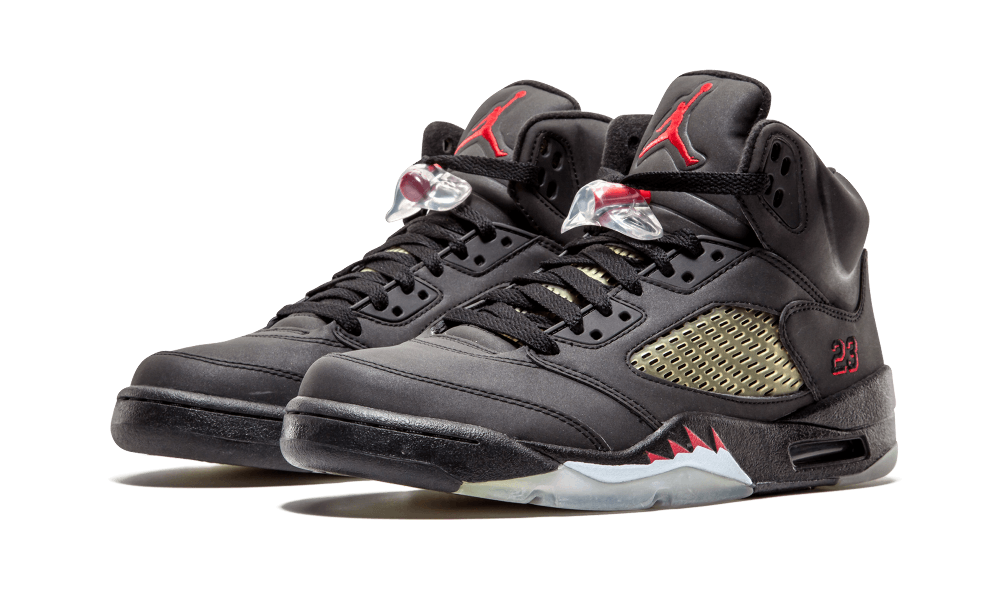 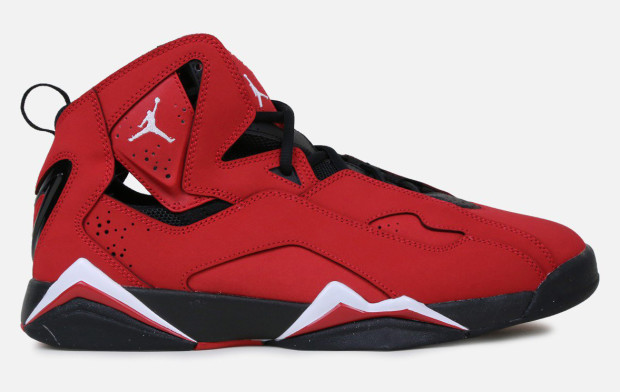