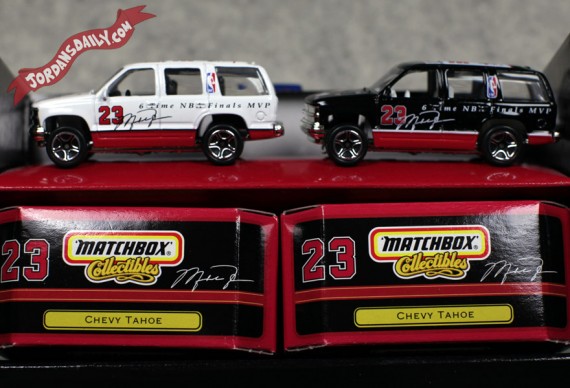 Sometime in 1999, Matchbox produced a set of Chevy Tahoe collectibles dedicated to Michael Jordan. These set of cars is a must have for the Jordan collector out there. You get both Chevy Tahoe’s, one black and one white, that were made for MJ. An exact replica of the retirement banned that hangs in the United Center’s rafters graces the roof of the Tahoe’s. The hoods of each car features a different image of MJ. On the hood of the white Tahoe, Jordan is hugging the Larry O’Brien trophy and on the hood of the black Tahoe, Jordan is holding the Finals MVP trophy. Each car comes with its own individual collectors box. On the back of the box are highlights from Jordan’s incredible career. 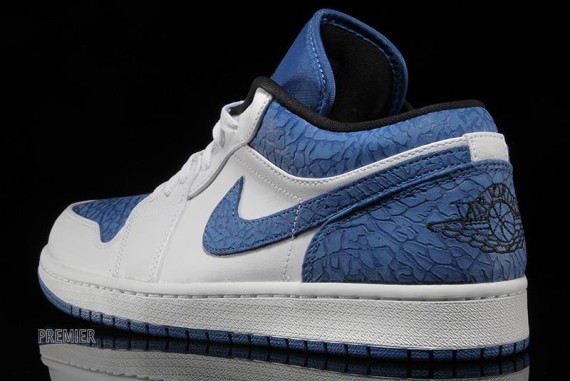