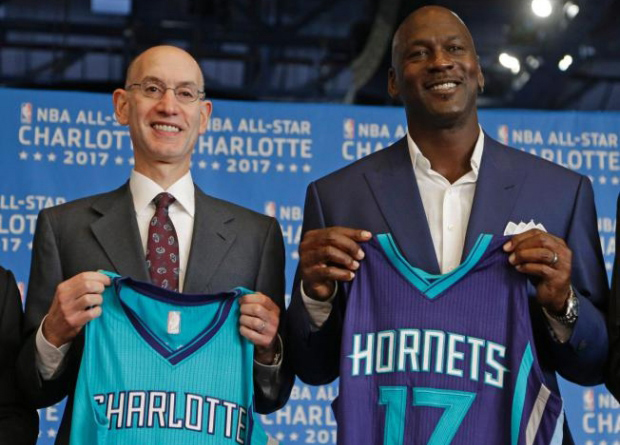 Michael Jordan owns the Charlotte Hornets, and starting next season even the team’s uniforms will bear his stamp. Coinciding with Nike’s takeover of all NBA uniform production this year, the team will become the only NBA franchise to wear game gear sporting the Jumpman logo. The news was nestled in the latest Hornets press release announcing refreshed locations for the team’s box office and fan shop at the Spectrum Center in Charlotte.

While bringing Jordan Brand to the NBA in an official capacity is brand new territory, a similar precedent has existed in the college basketball ranks for the last few seasons. Jordan Brand-sponsored schools like North Carolina, Georgetown, and Michigan have included the Jumpman on their official on- and off-court apparel. 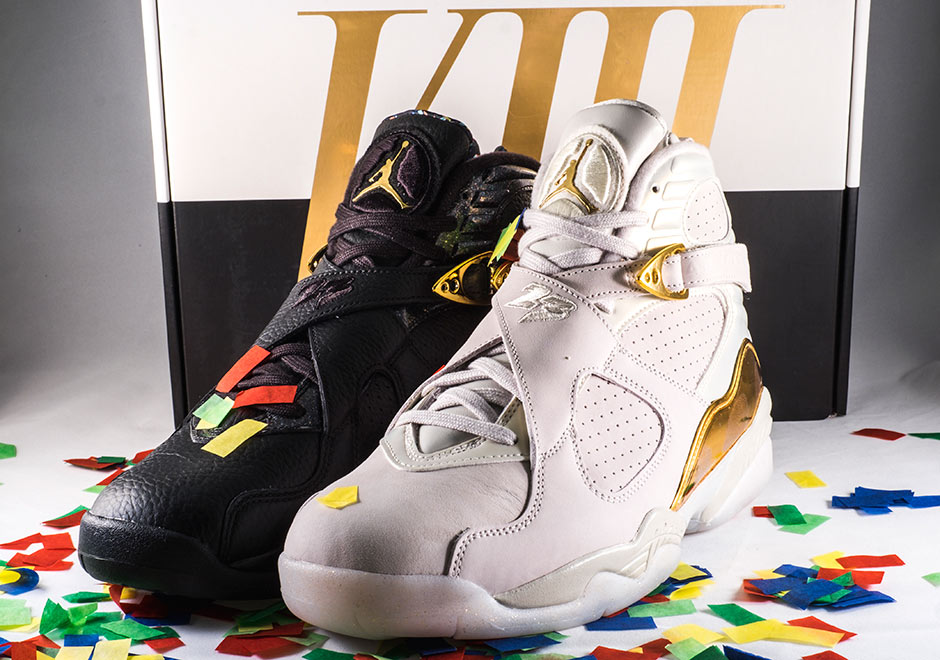