Stadium Goods Is Your Modern Day Guide To Air Jordan 13 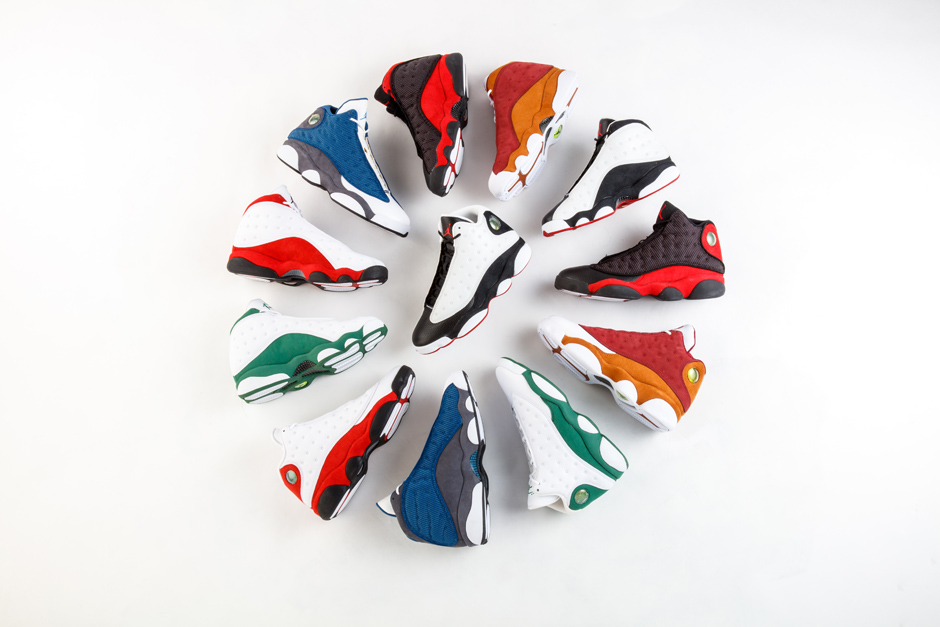 When Tinker Hatfield took over designing the Air Jordan line in 1987, one of the first things he did was bring Michael Jordan directly into the ideation process. After all, Jordan was the high performance athlete who’d be wearing the sneakers night in and night out. The result was an unprecedented run of footwear that stands as the most popular and beloved in the history of man. Jordan’s style of play, his personal vehicles, even his private nickname have inspired Jumpman kicks over the years. The latter informed Hatfield’s Air Jordan 13 creation without him knowing it initially.

People in Jordan’s circle referred to him as “Black Cat” during his second three-peat run, which ended up connecting with Hatfield’s impression of Jordan on the court as a stealthy cat shrewdly surveying its prey before attacking. Air Jordan 13 is perhaps the most overtly inspired signature shoe, with cat eye holograms, whisker dimpled leather, and paw pad traction. It’s been a favorite since debuting during the 1997-98 season, and continues to release in OG looks and new takes today.

Take a pictorial tour of Air Jordan 13 below, and head over to Stadium Goods for the in-depth story on some of the shoe’s most famous and exclusive colorways throughout its history. 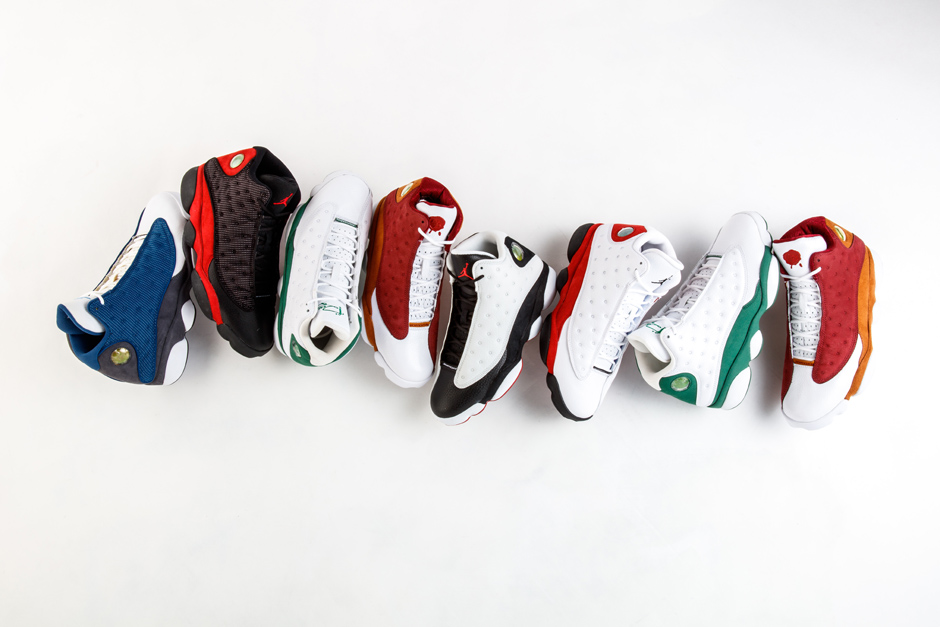 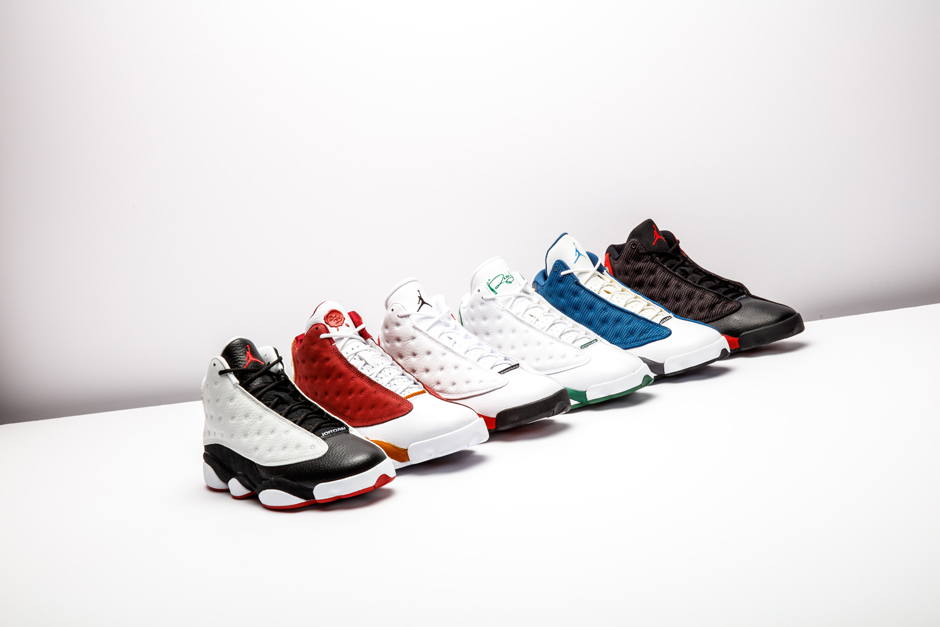 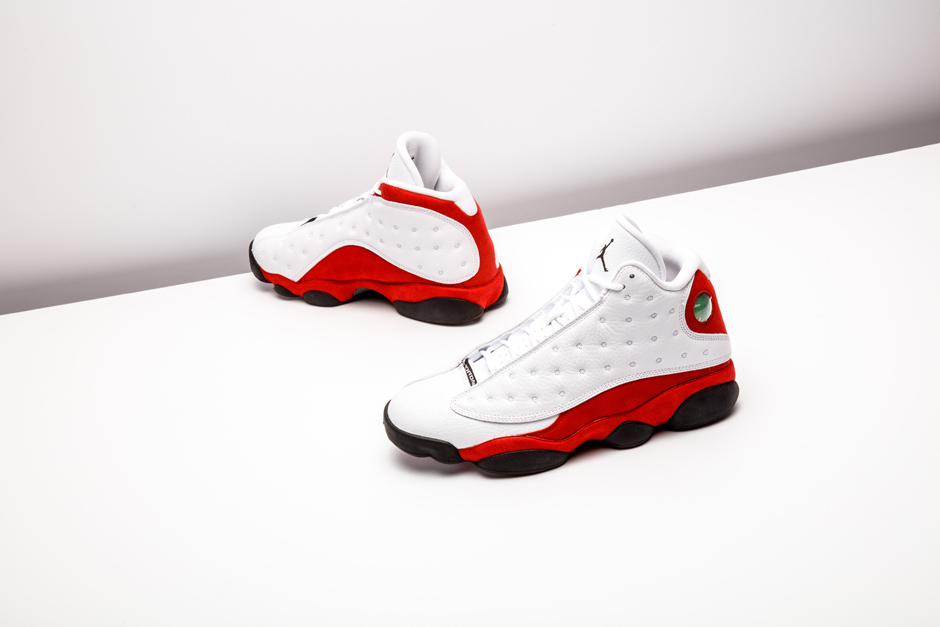 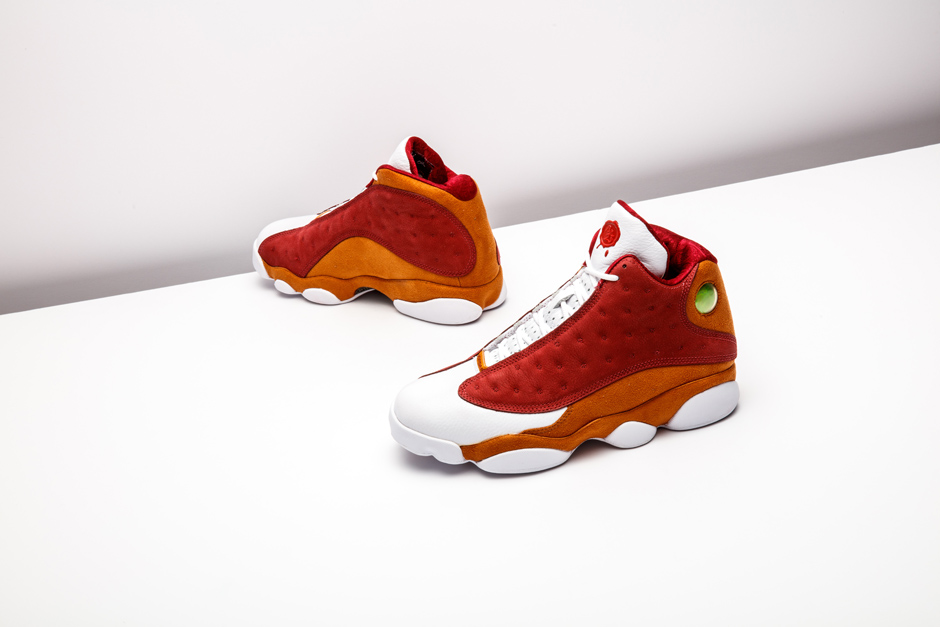 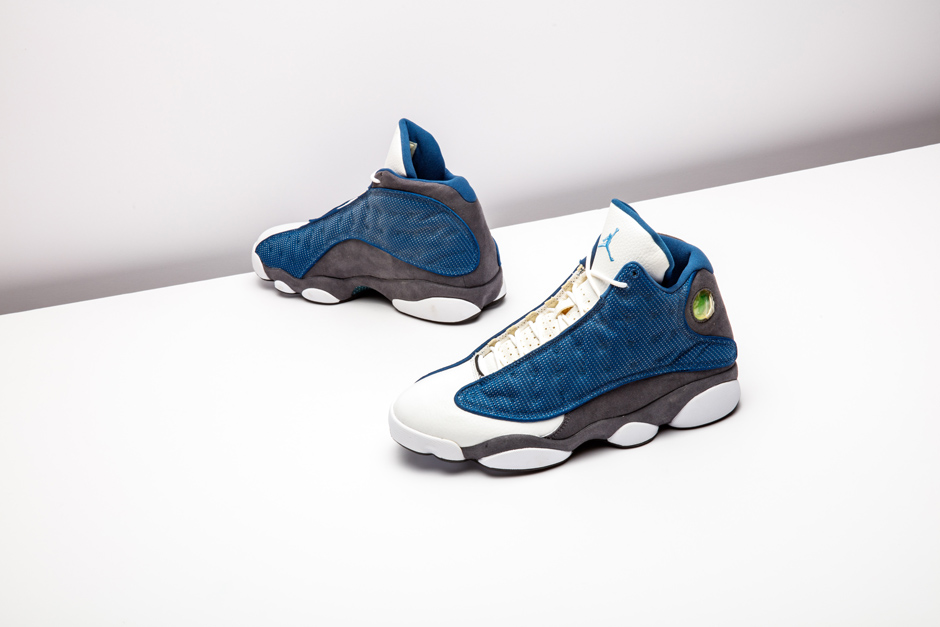 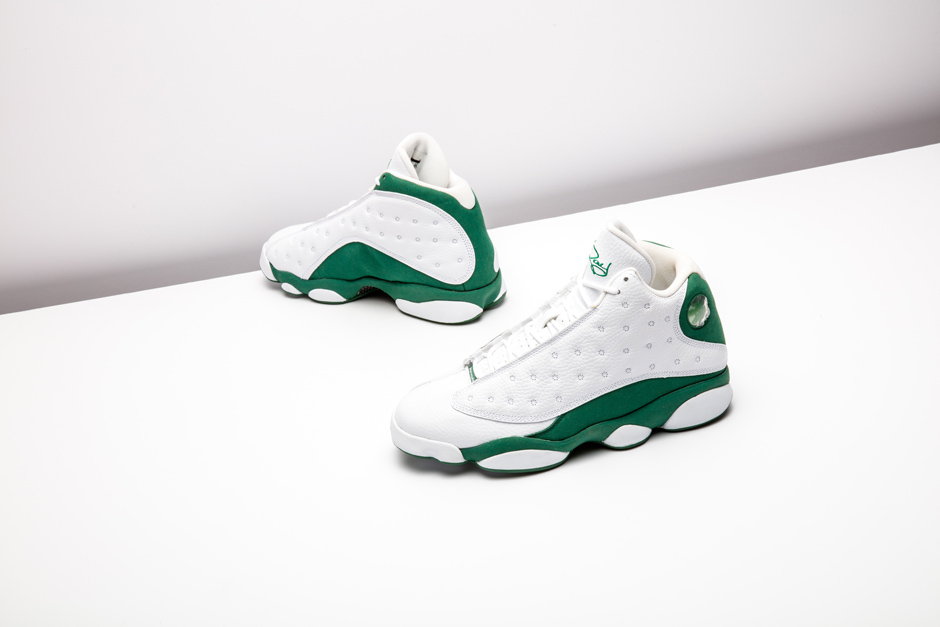 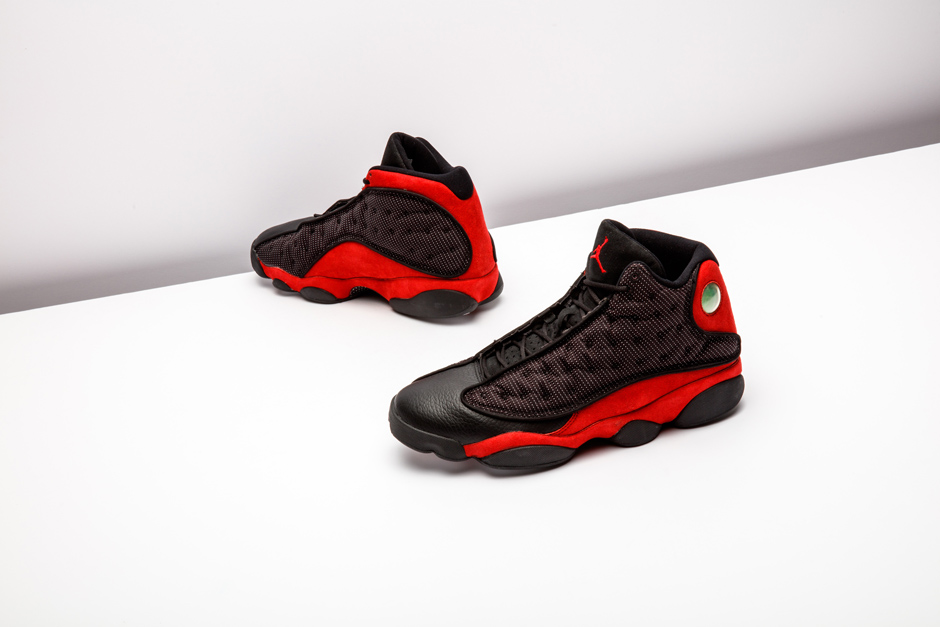 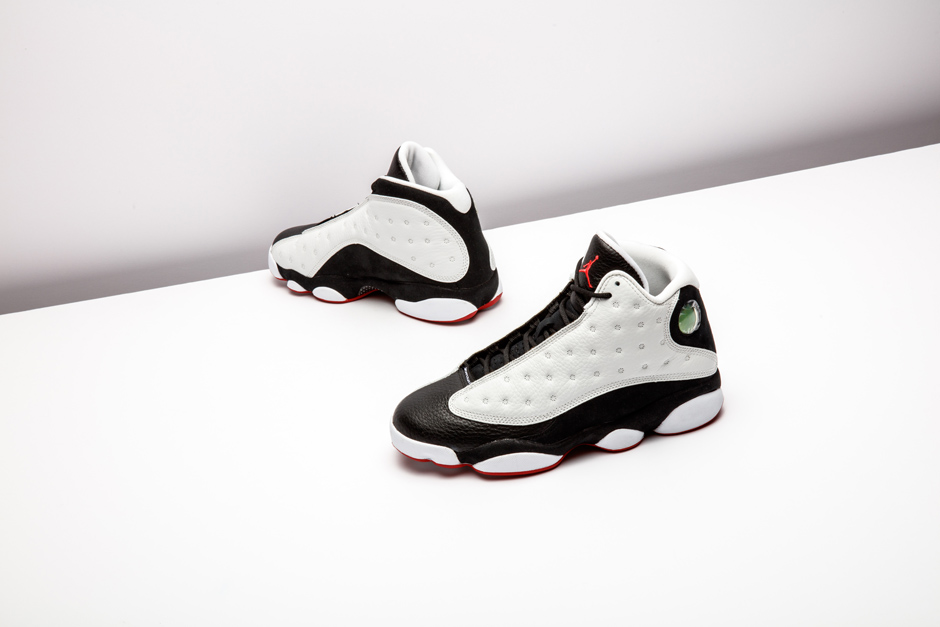 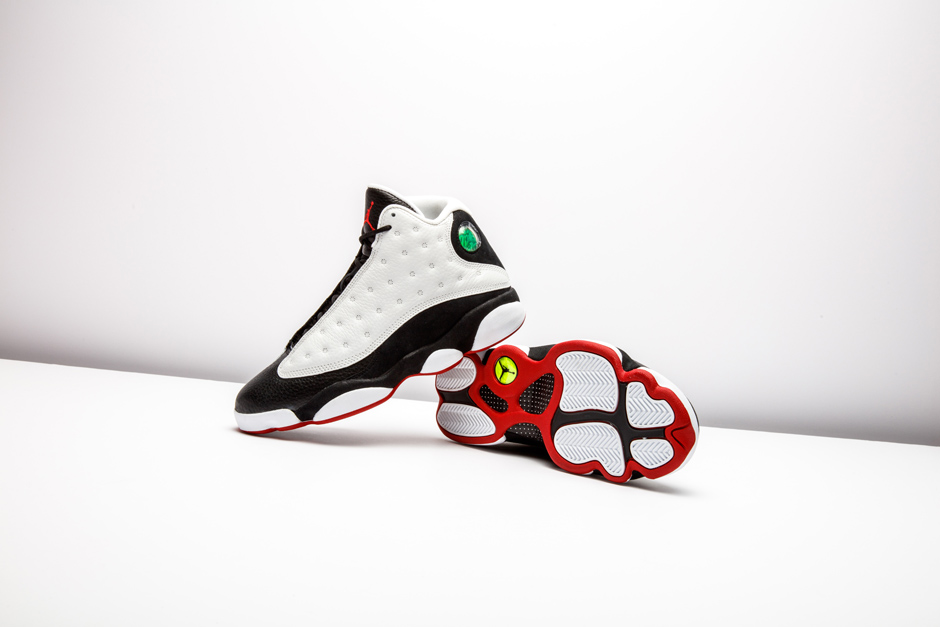 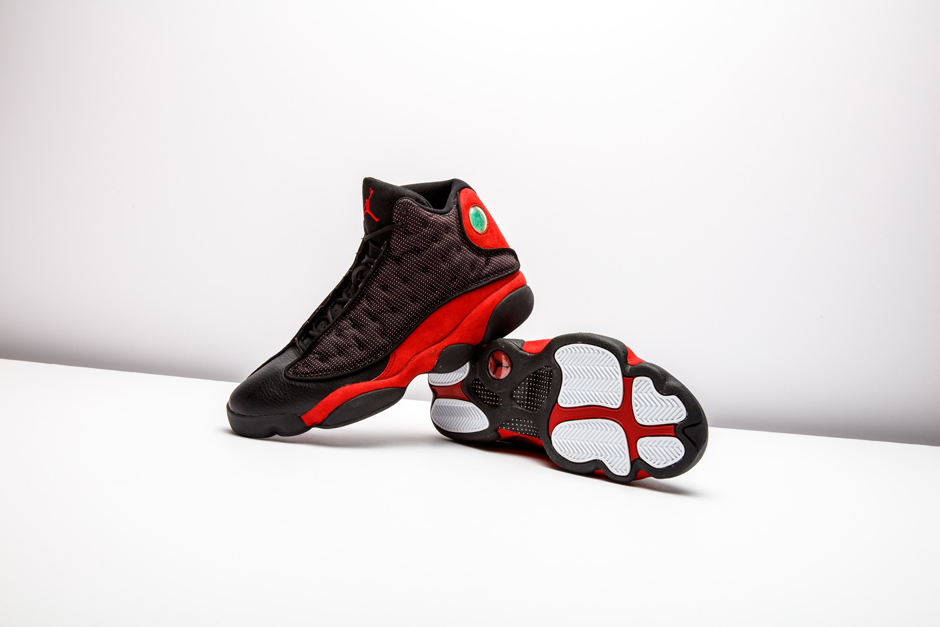 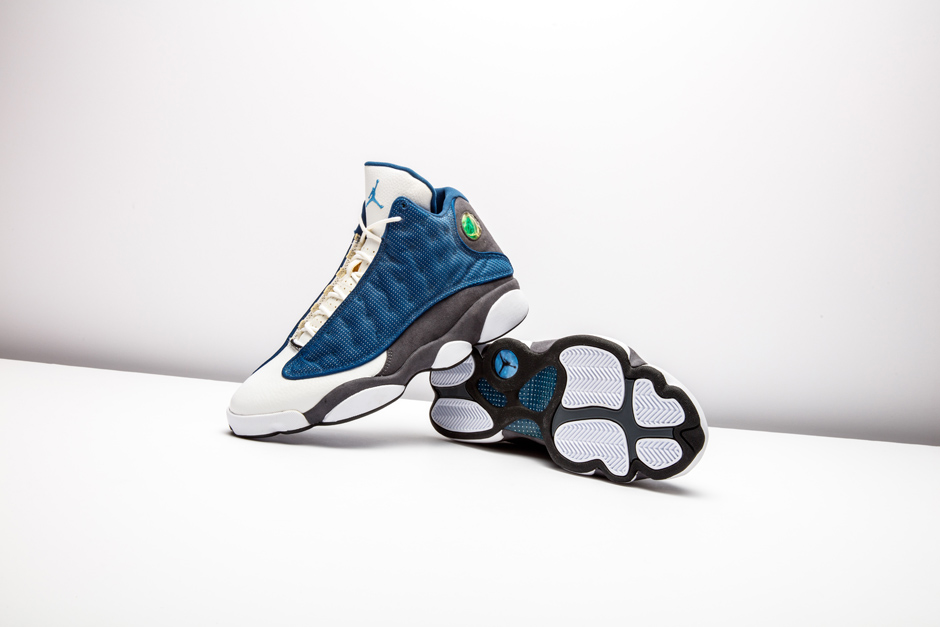 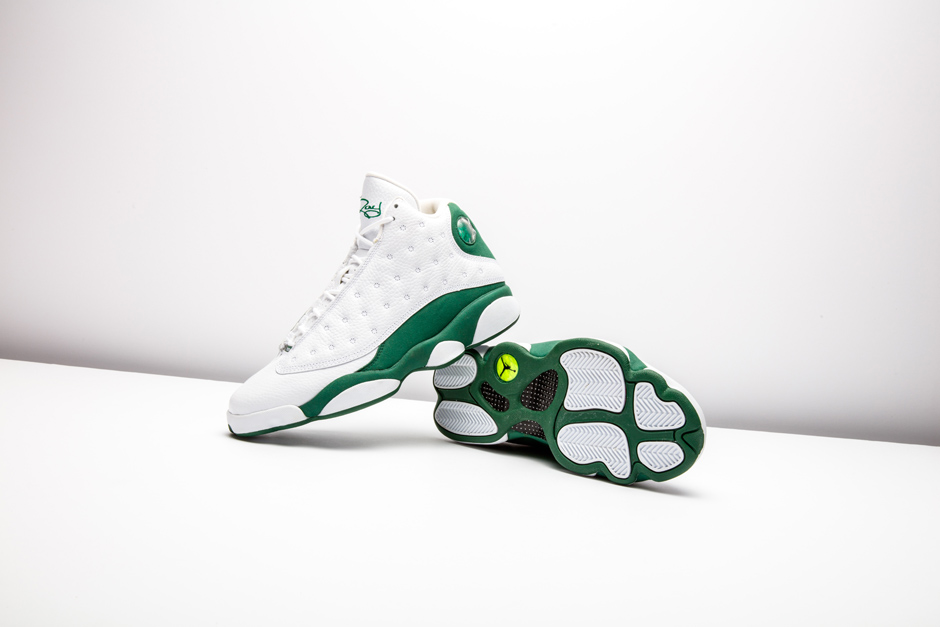 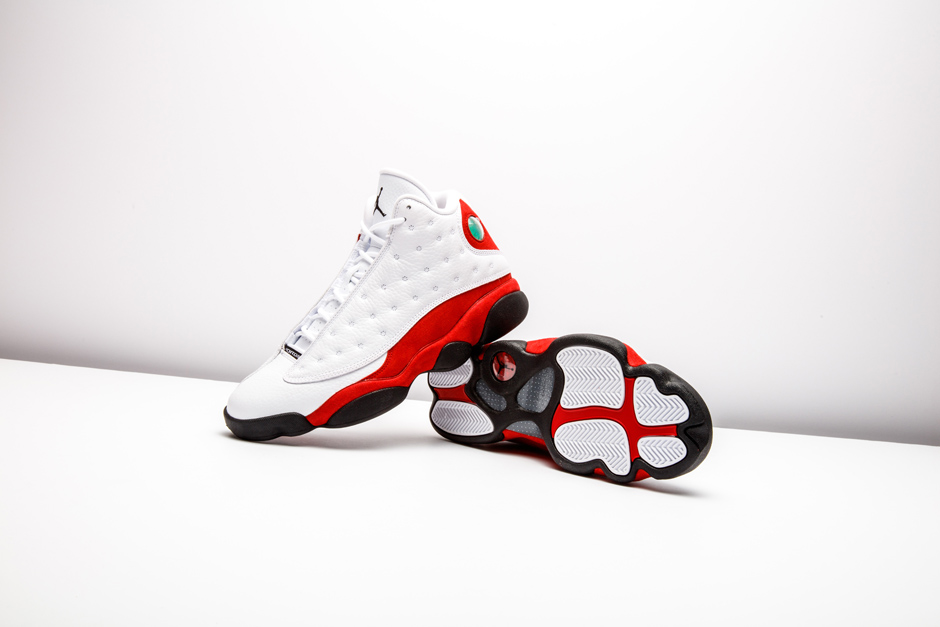 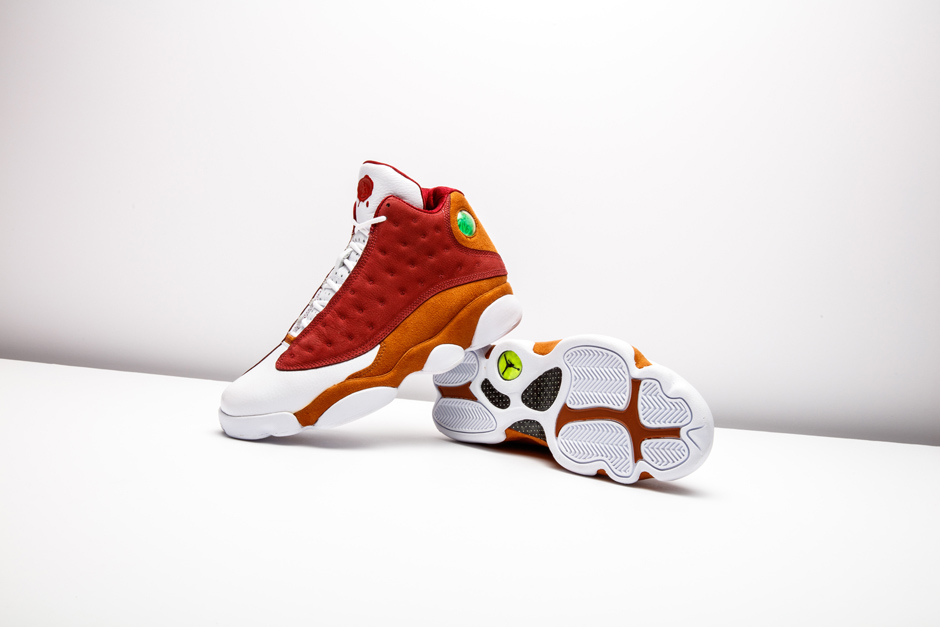