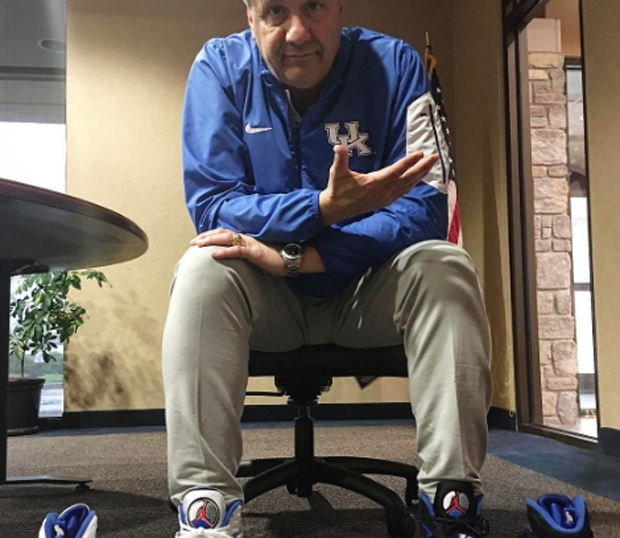 The friendship between Drake and John Calipari has yielded cameraderie and, perhaps more importantly, kicks.

The University of Kentucky mens basketball coach’s name has been linked with a blue-tinged white and black Air Jordan 8 pack since photo began circulating the sneaker circuit heavily a few weeks ago. Today, Calipari put something of an official stamp on it, donning one shoe of each colorway for his Instagram ukcoachcalipari. His shout to Drake in the caption implies that the entertainer was Calipari’s sneaker connection.

Will we see a release in 2017, or will these remain in the hands of those in Drake’s circle like Calipari and DJ Khaled? Stay tuned.

Virginia to Dallas. Change of scenery, change of shoes! Black or white? Drake, you're big, my friend! #CalipariPack 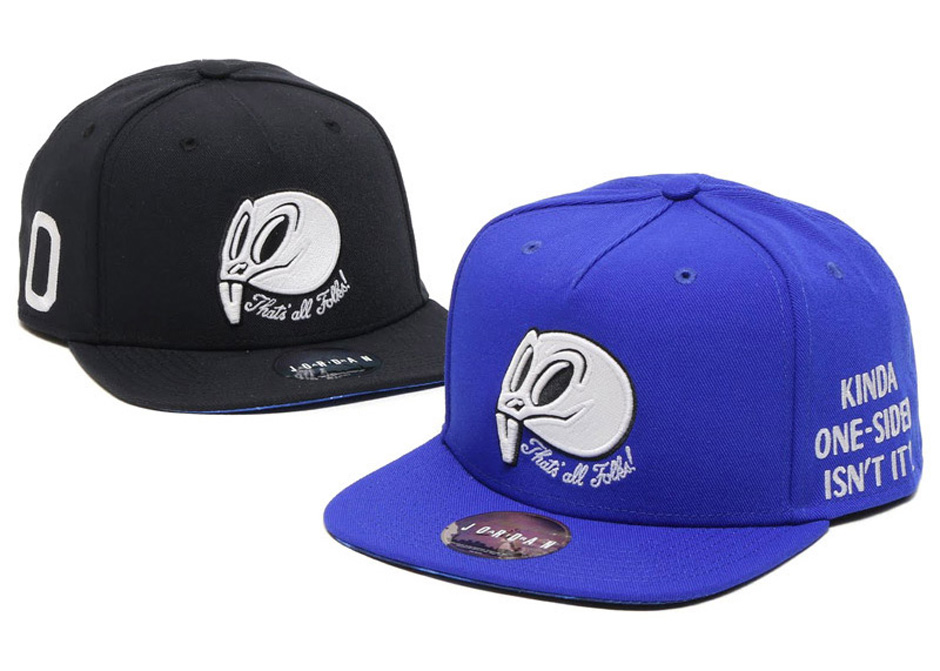 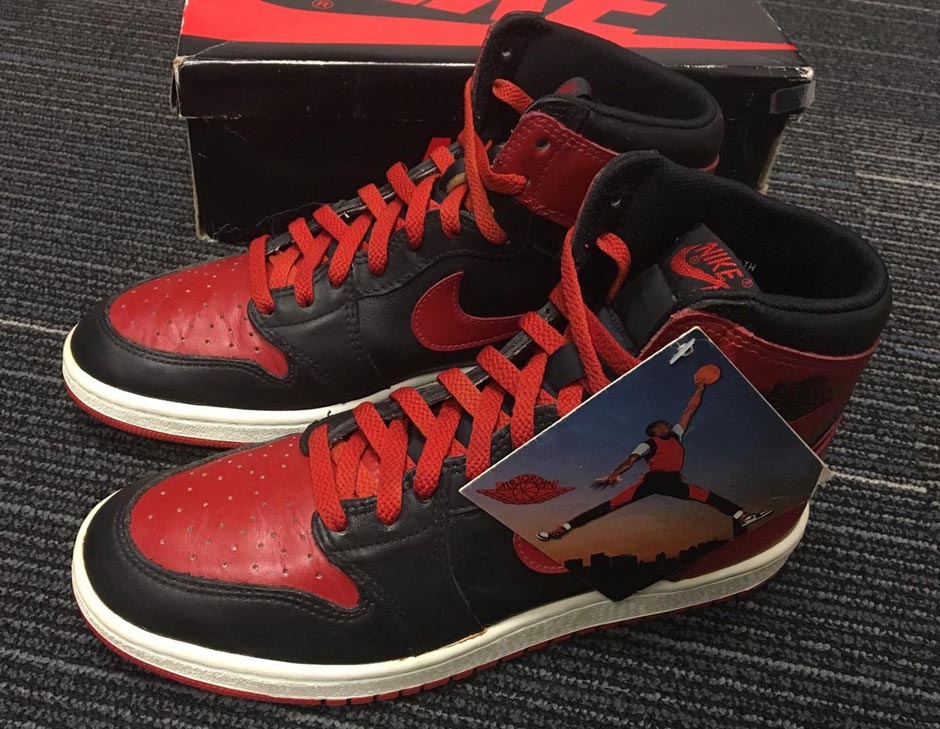 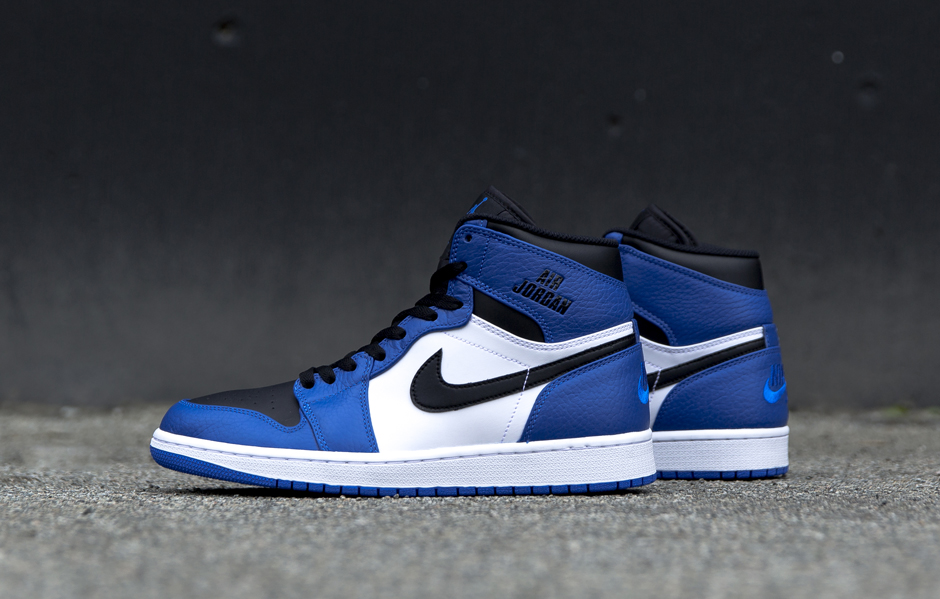