#MJMondays: MJ Drops A Double Nickel In The 1993 NBA Finals 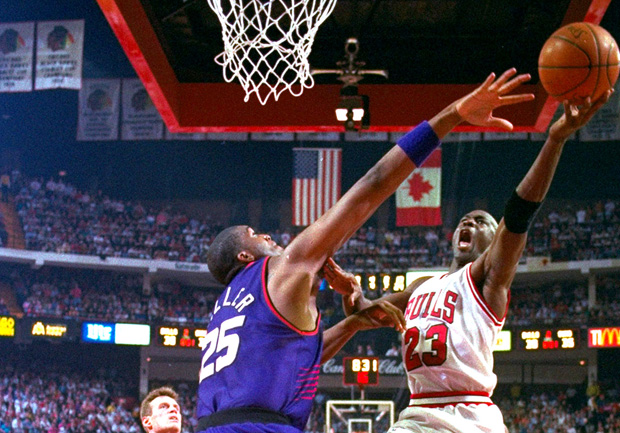 Everyone remembers Michael Jordan’s 55-point barrage against the New York Knicks in 1995, but His Airness dropped 55 on the Phoenix Suns first. Game 4 of the 1993 NBA Finals saw MJ turn on the jets when the Bulls needed it most, hitting Charles Barkley and crew with a constant offensive attack. Jordan’s jumpers, drives, and dunks helped Chicago secure a 111-105 win and a 3-1 series lead.

Relive some of the highlights below. 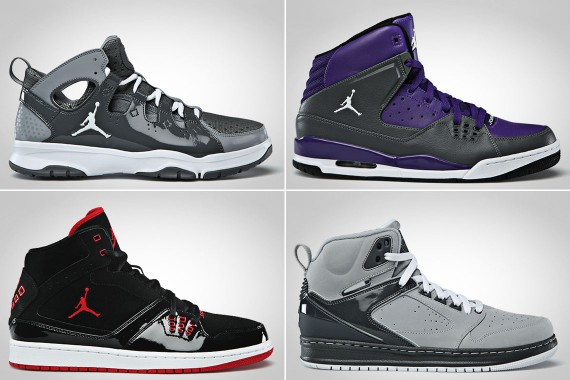 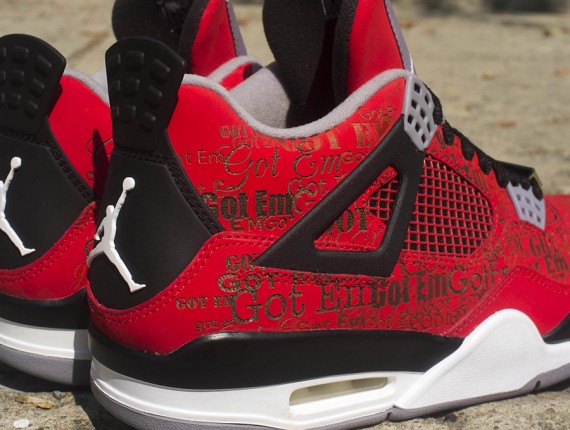 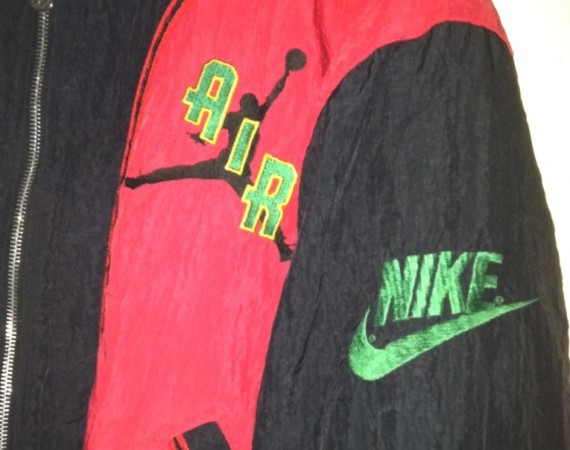