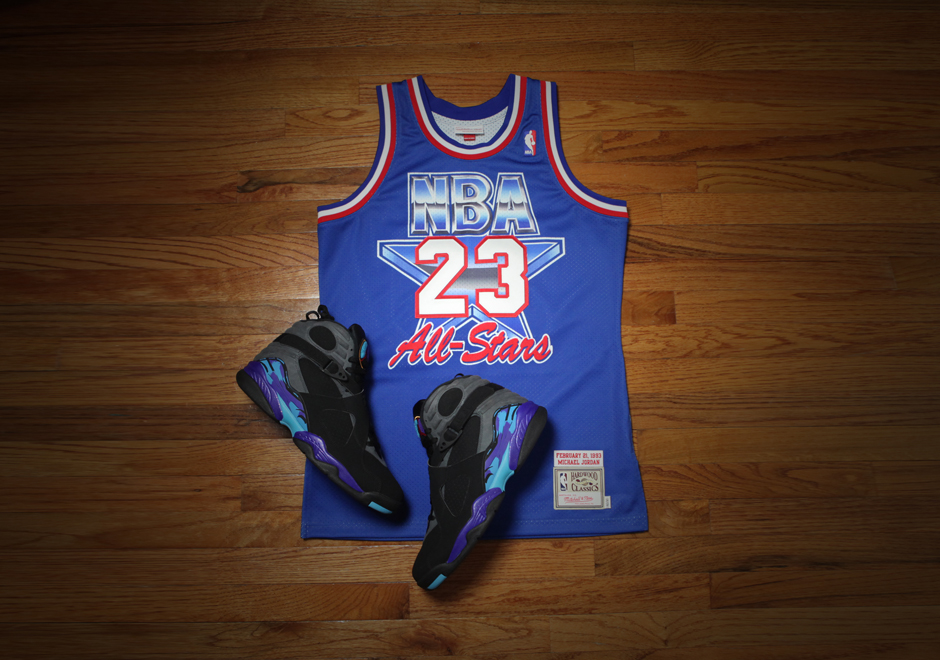 Mitchell & Ness commemorates Michael Jordan’s stellar performance in the 1993 NBA All-Star Game with his authentic jersey. Cut exactly to the specifications of the uniform Jordan wore on February 21, 1993, this collectible features screen printed graphics, as well as tackle twill numbers and lettering correct to the period.

Jordan scored a game-high 30 points in 36 minutes, but the West took home a 135-132 victory. It was his final All-Star game before retiring to play baseball, and he wouldn’t get a chance to return to the midseason exhibition until the 1996 game in San Antonio. 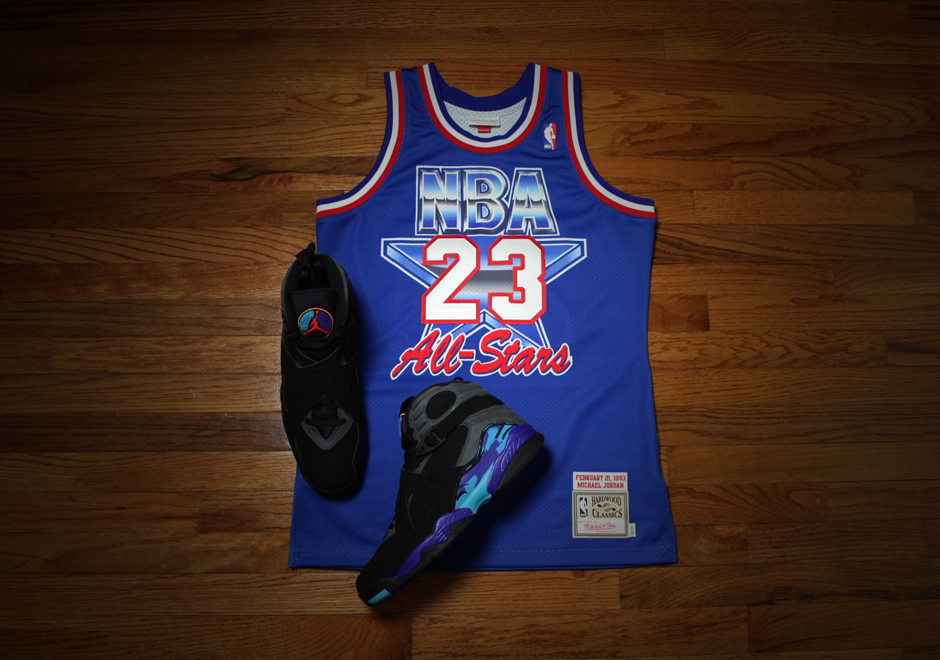