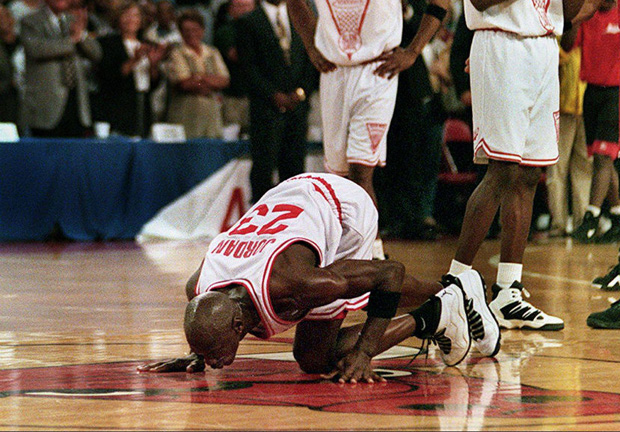 Michael Jordan was one year into chasing his baseball dreams when he took part in Scottie Pippen’s Ameritech All Star game.

Held on September 9, 1994 as the last event at Chicago Stadium, the star-packed rosters put on a show for the sellout crowd. Jordan started off getting his teammates involved, picking his spots, and then turned on the jets with many of his classic repertoire moves. Even some aggressive drives to the hoop, including a one-handed cram over Vin Baker.

In addition to being the Stadium’s final event and MJ’s last game there, it was the only time he wore Air Jordan 10 “Steel” in a public game. Jordan scored 52 points, leading his White team to a 187-150 win over Pippen’s Red team. Instead of being the last chance to see Air Jordan do his thing, it ended up being a prelude to a comeback. Jordan announced his return to the NBA six months later.

Get some of the key highlights of the game below. 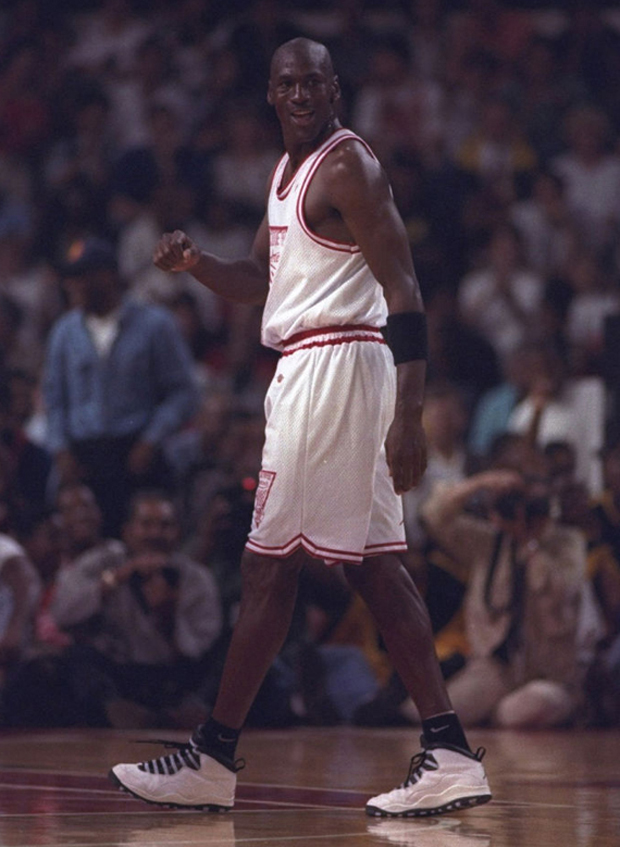