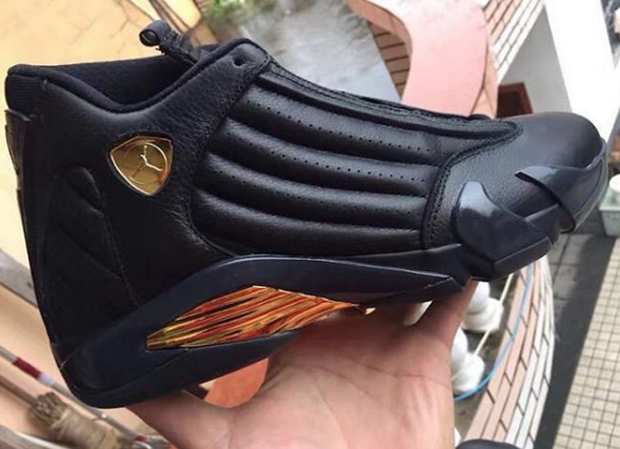 Dubbed the DMP, a name shared with the Air Jordan 6/11 pack of 2006, this duo puts each model in championship gold, each shining with metallic finishes in either white or black leather construction. Even the box is a tribute, bearing the following inscription:

Release details are still on the quiet but expect a June 2017 release. 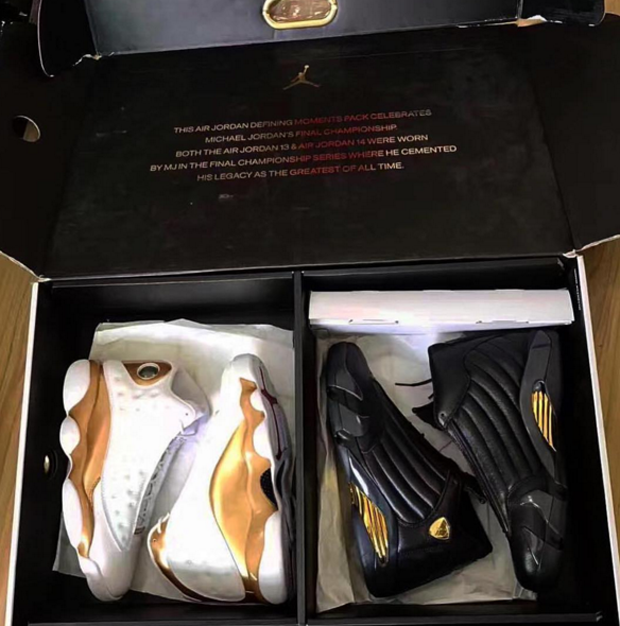