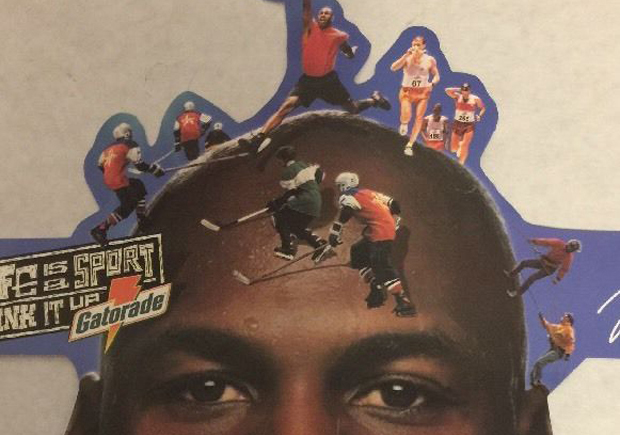 While Michael Jordan was still in baseball mode during the 1995 NBA All-Star Weekend, partly trying to extricate himself from the MLB strike and replacement player mess, Gatorade was pushing ahead with their longstanding endorsement deal with him. No MJ on the court in Phoenix? No problem. With these paper MJ masks circulating during the festivities, it was as if he was there. Five weeks later, Jordan announced his return to the Chicago Bulls, giving Gatorade plenty more ideas to work with.

Snag this mask and more MJ memorabilia now on eBay. 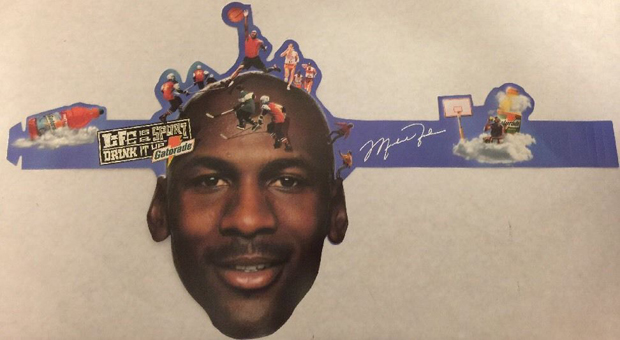 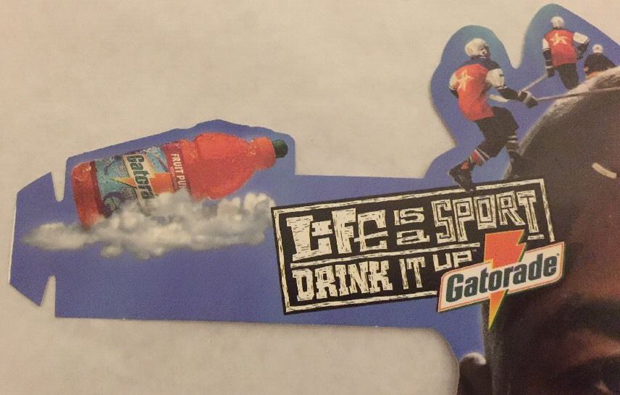 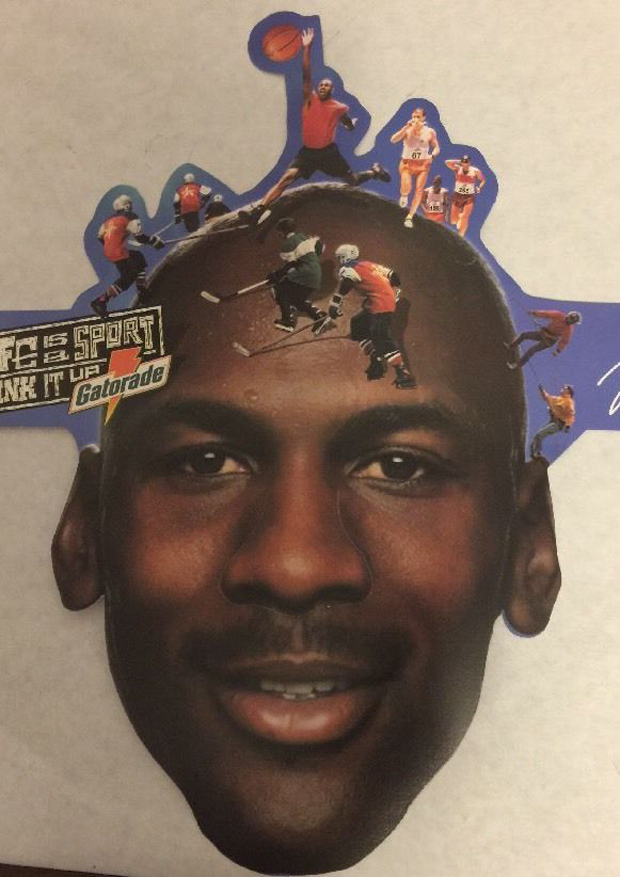 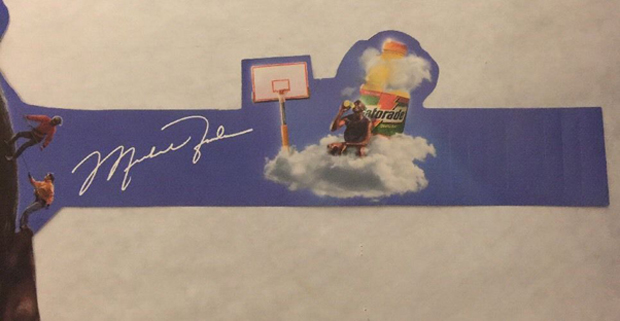 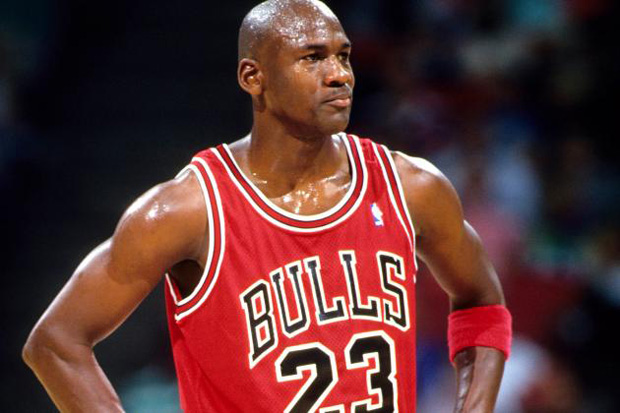