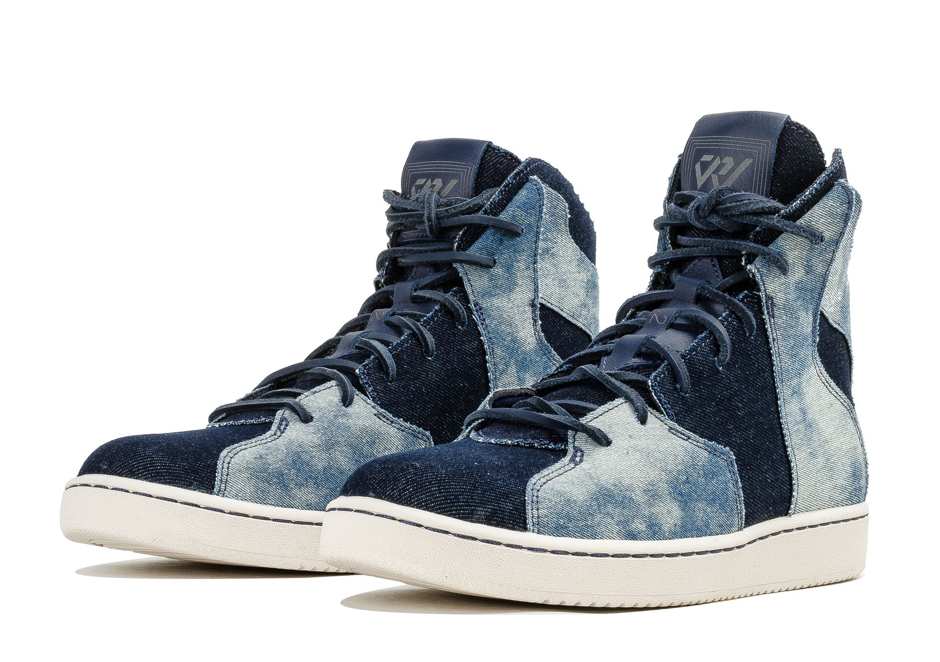 With roughly six weeks left in the 2017 NBA regular season, one question remains. No, not which squabbling Buss sibling will be ousted from the Lakers hierarchy. Will Russell Westbrook finish averaging a triple double to win the NBA MVP award?

He’s currently averaging 31.4 points, 10.6 rebounds, 10.1 assists, and 1.6 steals. This otherworldly production has been inspired in part by Kevin Durant turning turncoat, but it’s also due to Danger Russ simply putting his stamp on the Oklahoma City Thunder franchise. If you’ve been watching Westbrook’s career the last few years, you know he always puts his stamp on everything he touches, especially with fashion. That’s where the latest Jordan Westbrook 0.2 colorway comes in. Denim is the order of the day, with dark blue and stonewashed denim trading swatches. Russ definitely has a denim vest to match these somewhere in his wardrobe.

You can find these hitting select spots now like Capsule. 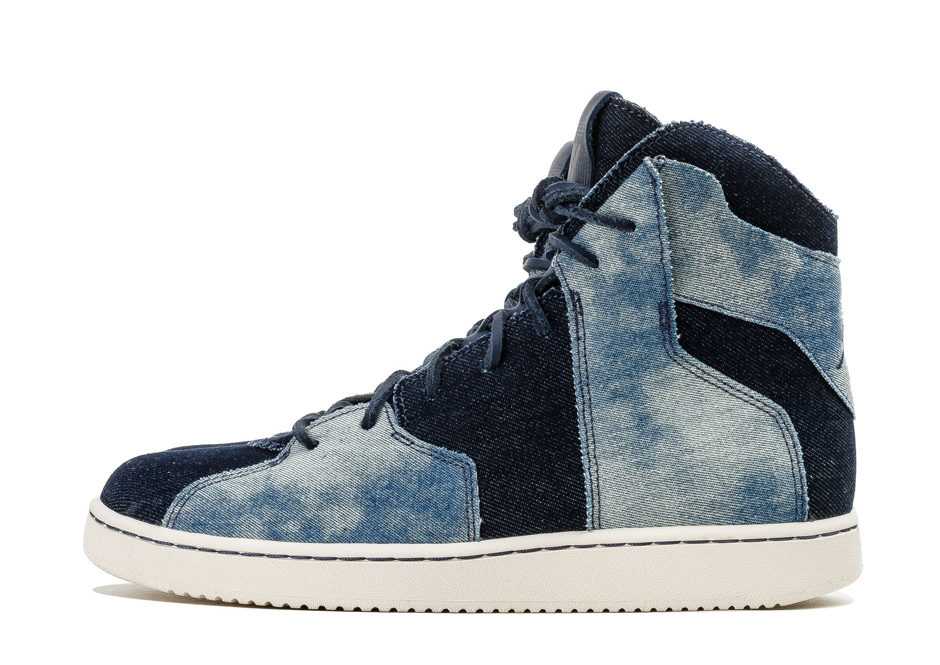