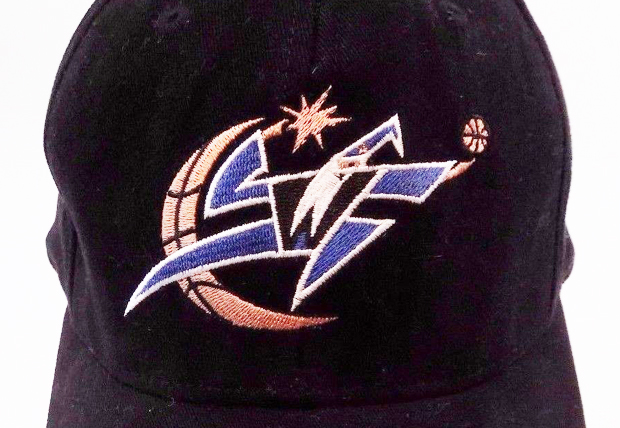 Michael Jordan announced his second NBA return on September 25, 2001, leaving his executive role with the Washington Wizards to become their on-court leader. The move sparked worldwide interest to see the basketball legend play competitively once again. It also cranked the merchandising machine back to life.

Nike, at the time responsible for official Wizards apparel, issued this simple logo cap devoid of Jordan references other than a gold stitched 23 on the strap. The Wizards had suddenly become a team to root for and any related merch, even bearing only MJ’s jersey number, became a top seller.

Catch this cap and more like it now on eBay. 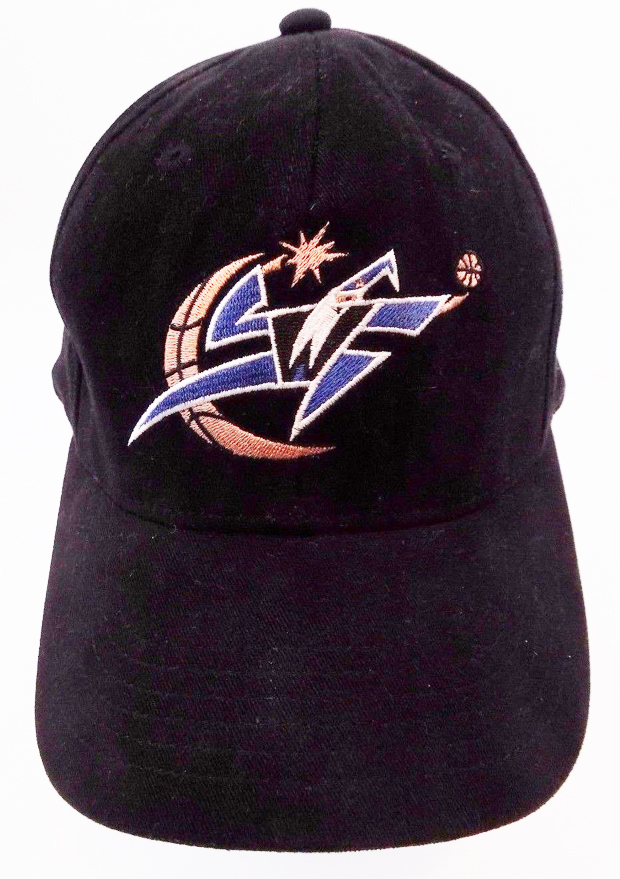 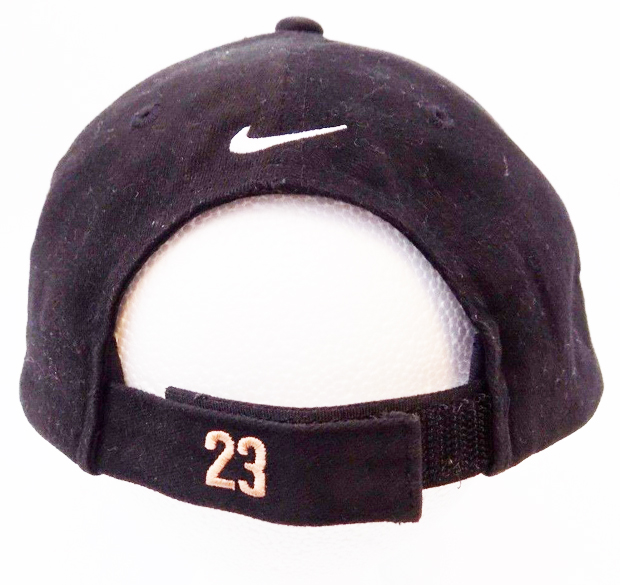 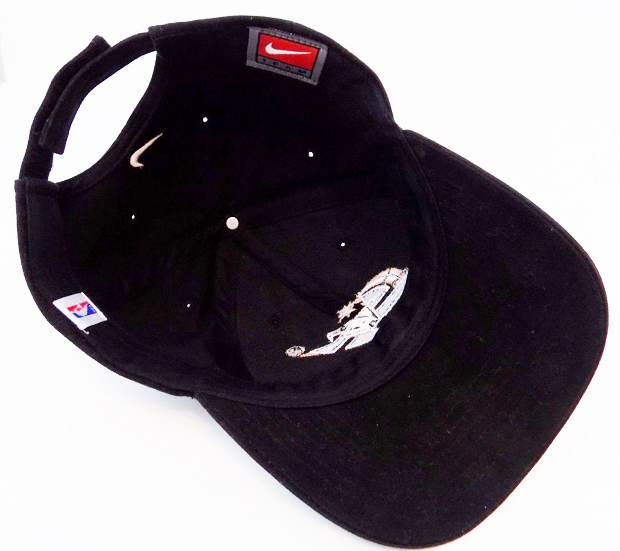