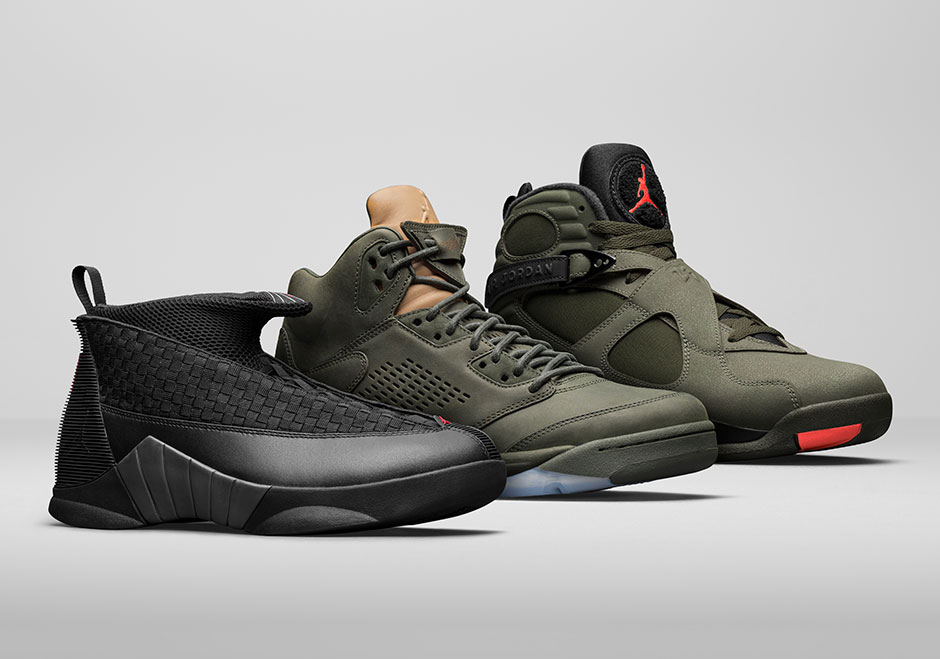 Tinker Hatfield mixed the Flight theme into the Air Jordan line in 1989, which punctuated Michael Jordan’s aerial game and athleticism. Jordan Brand has continued to carry that torch over the years with targeted apparel and sneakers. That’s where the Air Jordan “Take Flight” collection comes in for 2017.

This three-shoe lineup consists of an OG in the Air Jordan 15, with two bomber jacket green looks for Air Jordan 5 and Air Jordan 8. AJ15 is back direct from 2000 in perhaps its most famous colorway of Black/Varsity Red, while AJ5 and AJ8 sport Sequoia green nubuck matched to either Vachetta Tan or bright orange. 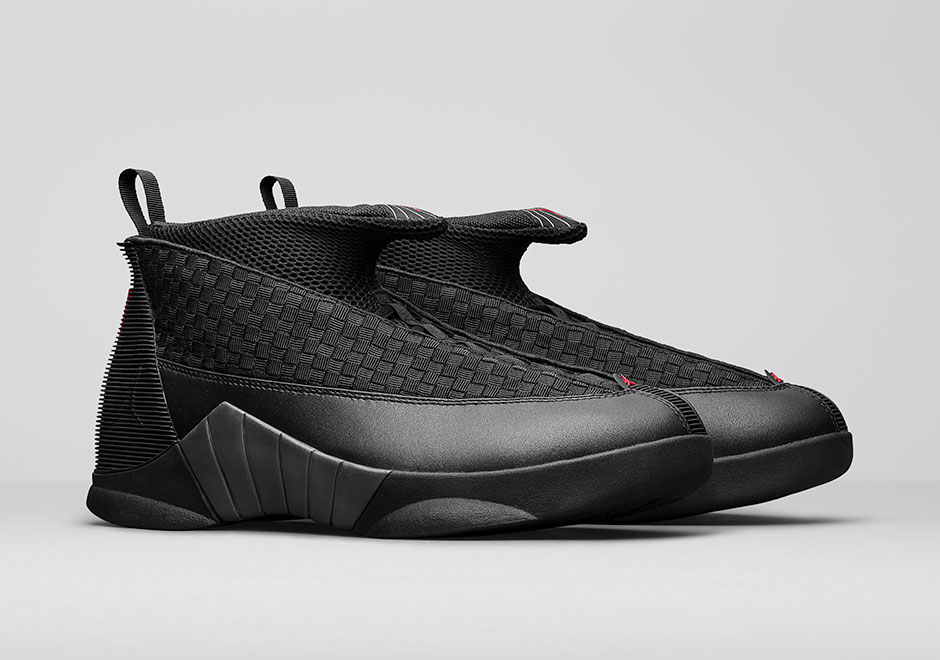 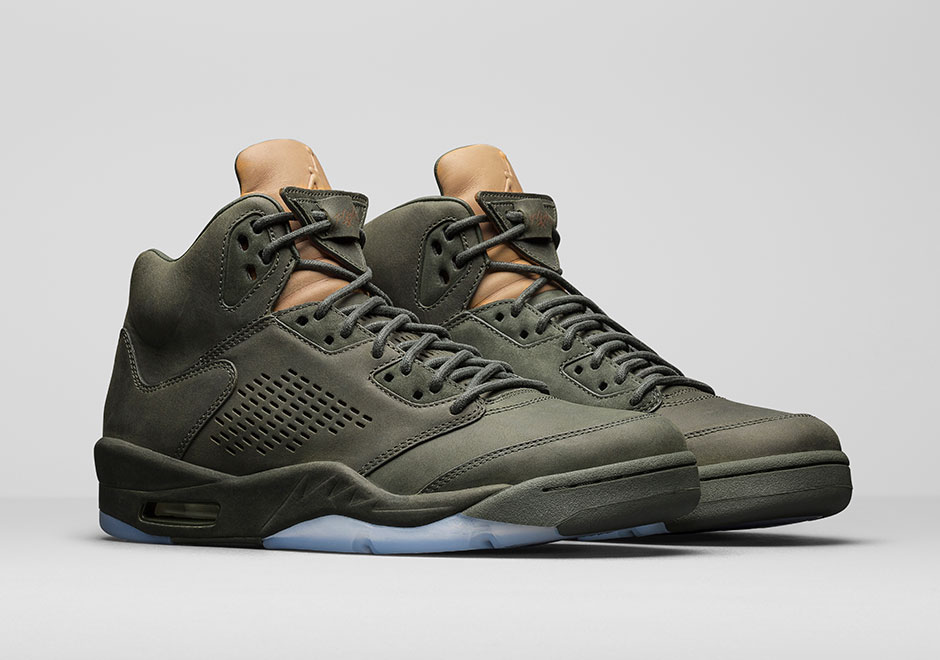 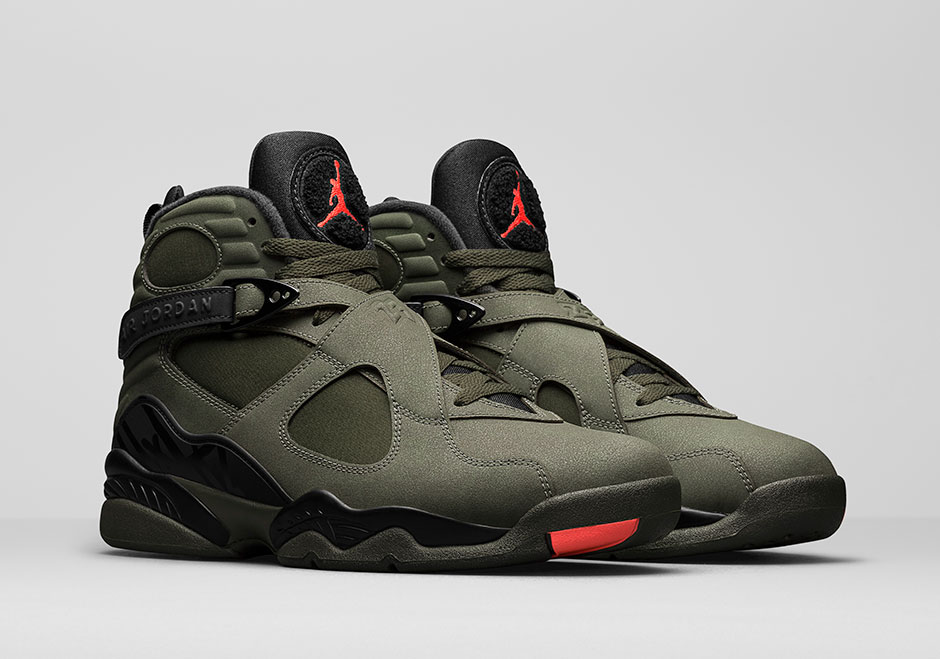 my  Aunty  Annabelle  recently  got  a  stunning  silver  Mercedes  S L S  AMG  Convertible  only from part-time  off  a  computer...