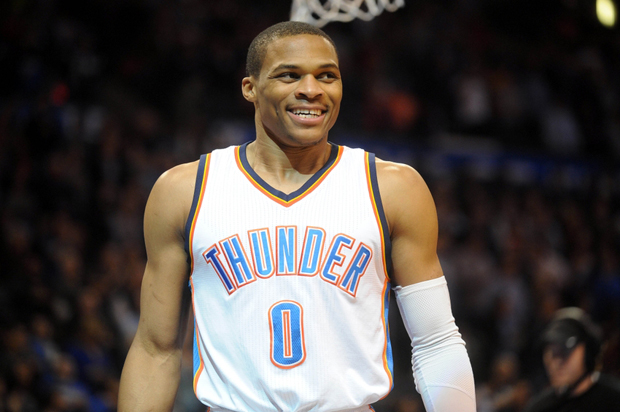 Now that the Kevin Durant saga is out of the way, Russell Westbrook is balling out of his mind. The Oklahoma City Thunder star is currently video game mode, recording a triple double in each of his last five games. His Jordan Brand boss and mentor Michael Jordan was the last NBA player to accomplish this feat, racking up seven straight triple doubles in 1989. Oscar Robertson also notched seven straight in 1961, with Wilt Chamberlain holding the record with nine in 1968.

Though Jordan is famously competitive, he no doubt is proud of his MVP candidate protégé, saying that Westbrook reminds him of himself as a young player hungry to win.

Westbrook will try for a sixth triple double tonight when the Thunder tip off in Atlanta, 7:30pm EST. 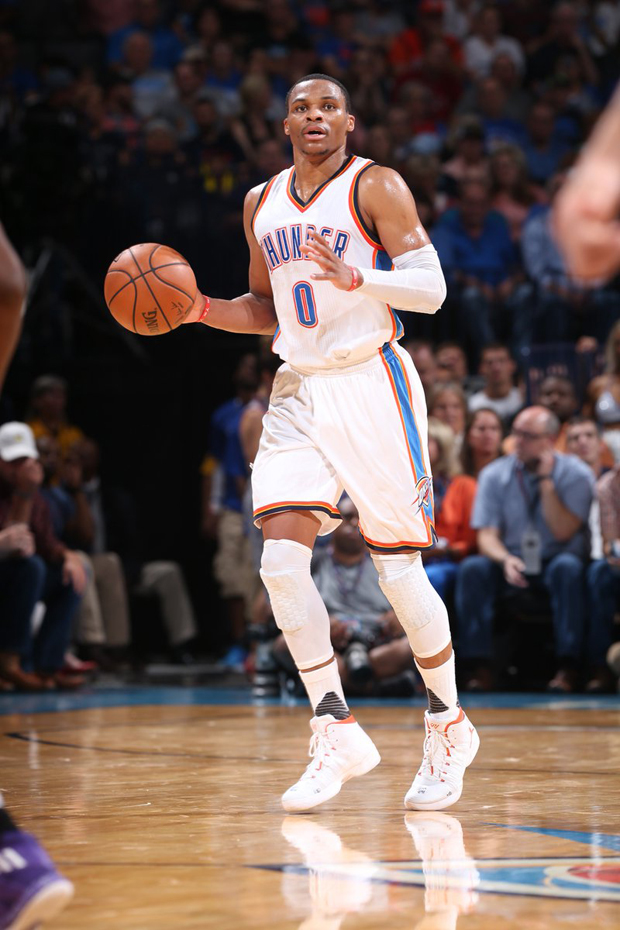