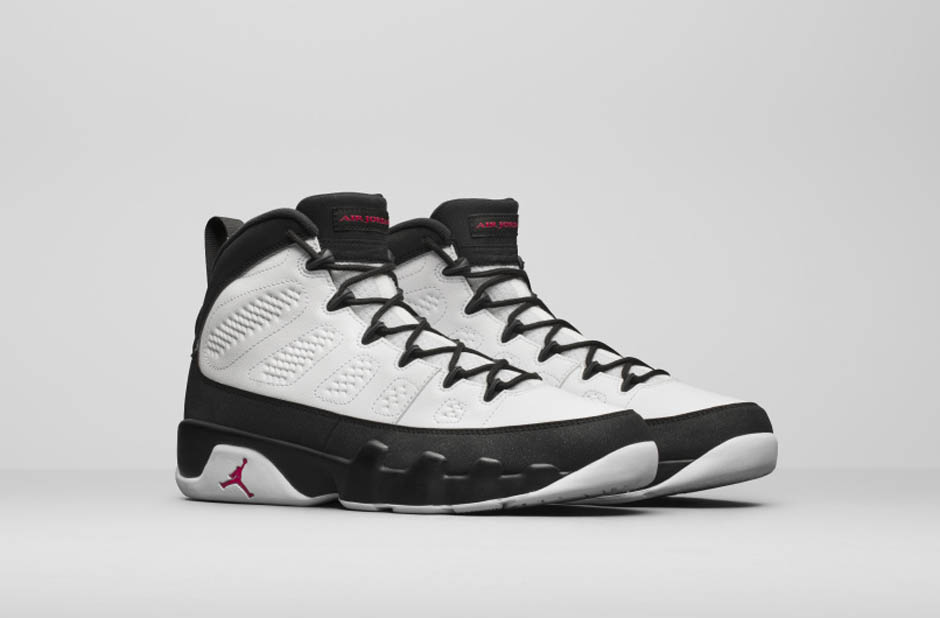 Air Jordan 9 debuted in late 1993 as the first post-MJ-retirement sneaker. Without MJ prowling the courts in them, players like Penny Hardaway, Kendall Gill and Mitch Richmond took up the mantle wearing them in various games, almost as an early Team Jordan.

But this time around, the iconic white, black and red colorway is being recast as a “Space Jam” release since Jordan wore them in the movie during his basketball warm-up phase. Air Jordan 10 was available for use in the film but the retirement factor tipped favor to Air Jordan 9. It shows up better on-screen, too.

Get the official photos here, and let us know if you’ve got these penciled in on your calendar on December 3rd. 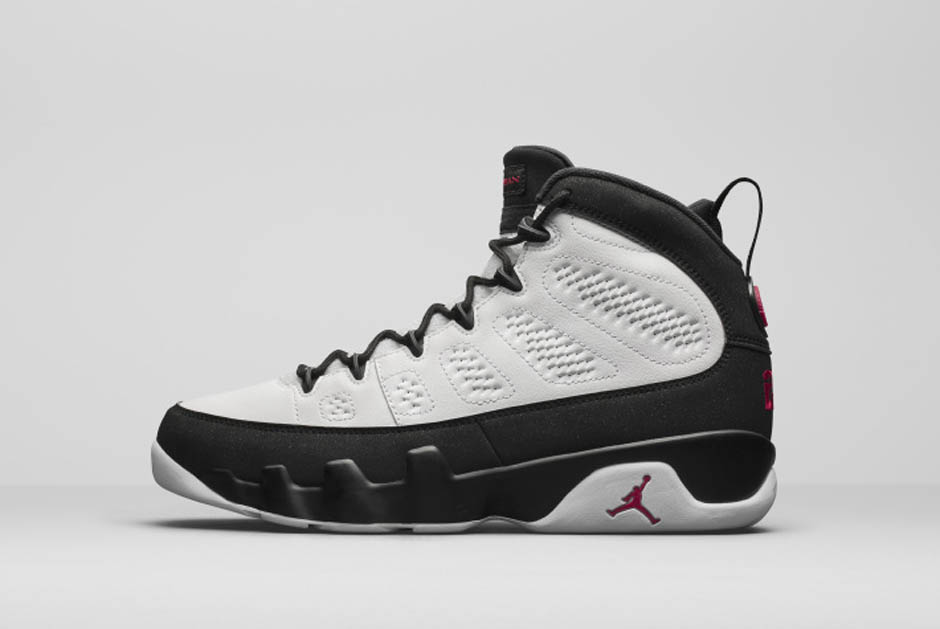 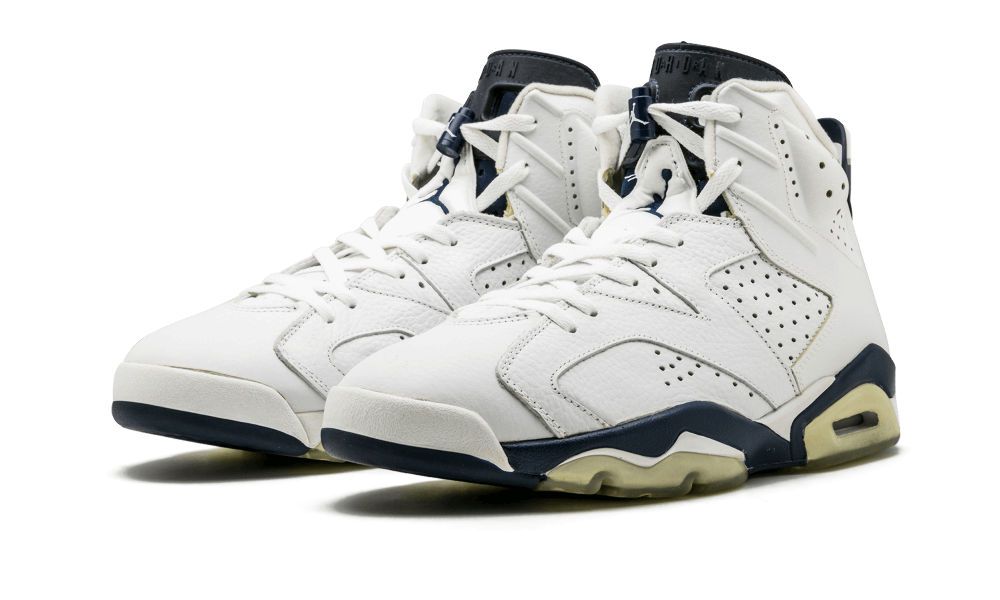 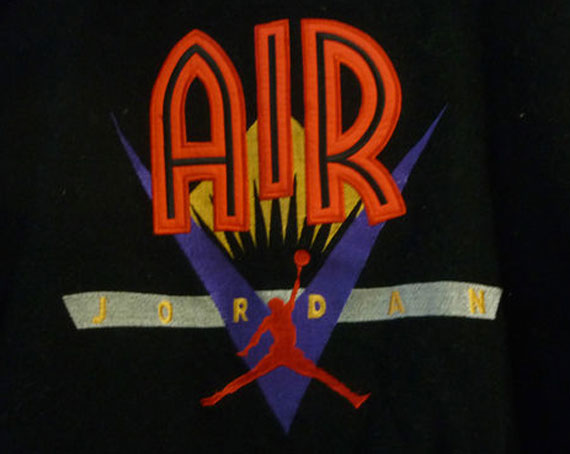 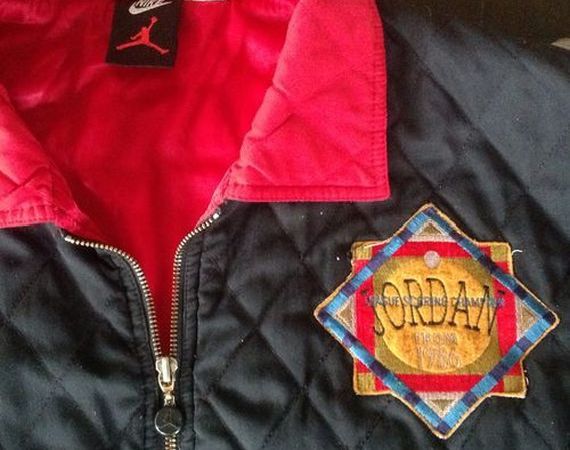