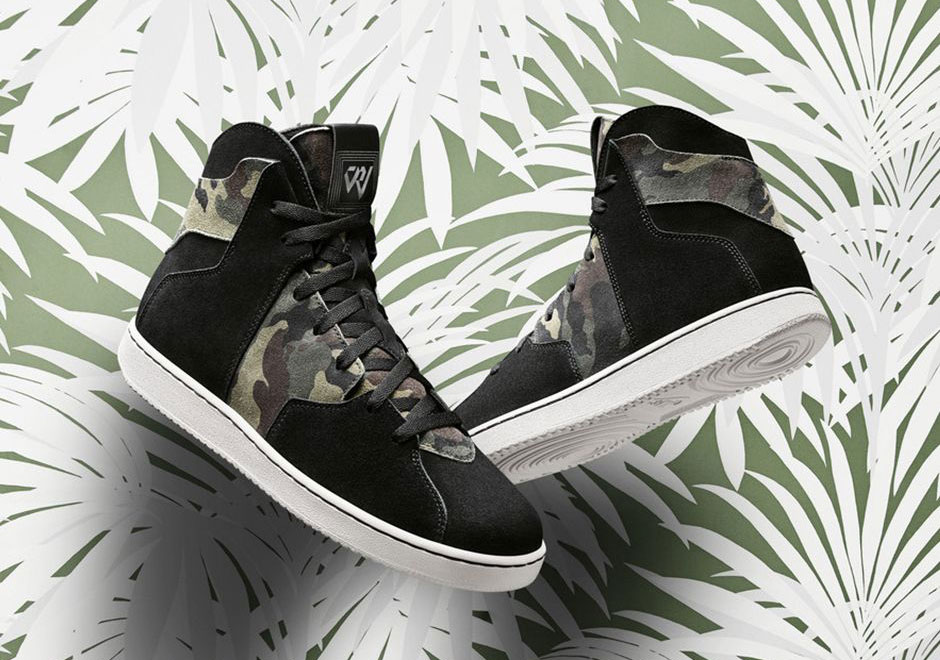 Russell Westbrook routinely asserts his personal style on Instagram, quick to include hashtags like #fashionking, #donthateonthebrodie and #whynot with photos of himself in various garb. When you sit ringside at New York Fashion Week with Anna Wintour, you’re allowed to take these liberties. Which is why the upcoming Jordan Westbrook 0.2 “Camo” is criticism-free. It’s right in the wheelhouse of Westbrook’s look, mixing nubuck, suede, camouflage overlays and simple streetwear sense. And best of all – you don’t need ripped jeans and cut-off sweatshirts to rock them. Get a closer look below. Jordan Westbrook 0.2 “Camo” releases Saturday, October 8th, followed by a U.S. release on October 15th. 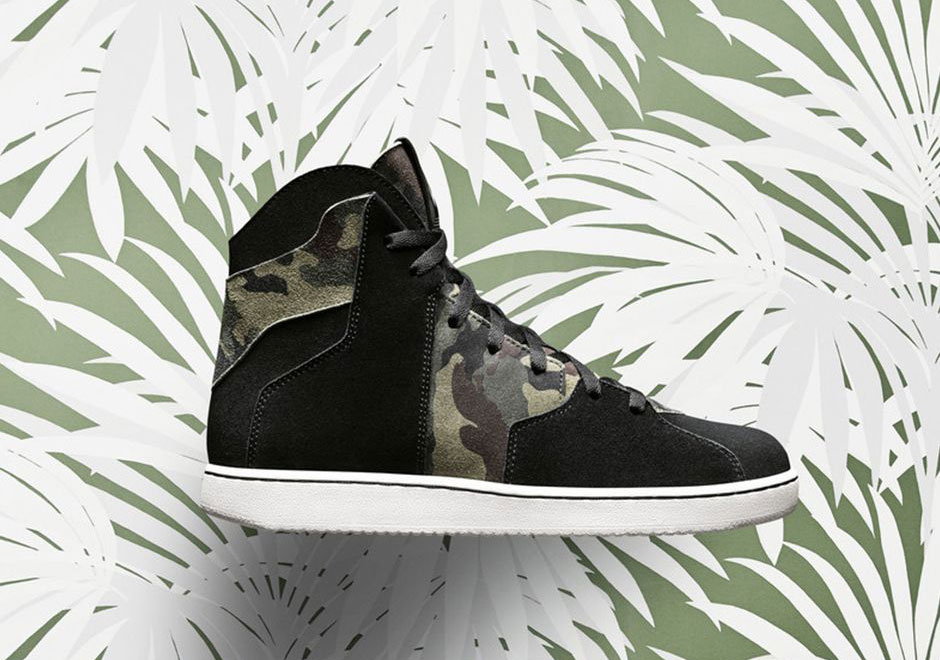