Jordan Westbrook 0.2 Gets A “Banned” Colorway 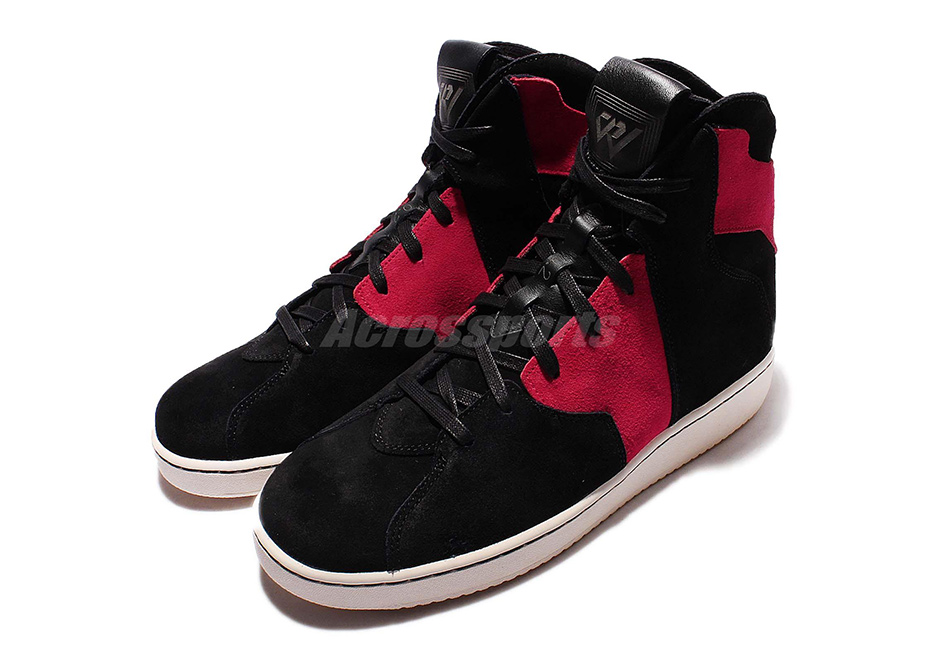 Russell Westbrook has it covered. The newly christened leader of the Oklahoma City Thunder is not only the primary Jordan Brand spokes-athlete for Air Jordan 31, he also has his second signature shoe on the way to retail. That would be the Jordan Westbrook 0.2, a continuation of the clean heritage-inspired style that the Jordan Westbrook 0 began in 2015. The model bumps up from a mid to a hightop, complete with design inspiration from Jordan line’s early ’90s championship period, and Russell’s RW logo debossed into each tongue. Jordan Brand hasn’t yet introduced the Westbrook 0.2, but you can find pairs – including this “Banned” bred edition – popping up around eBay. 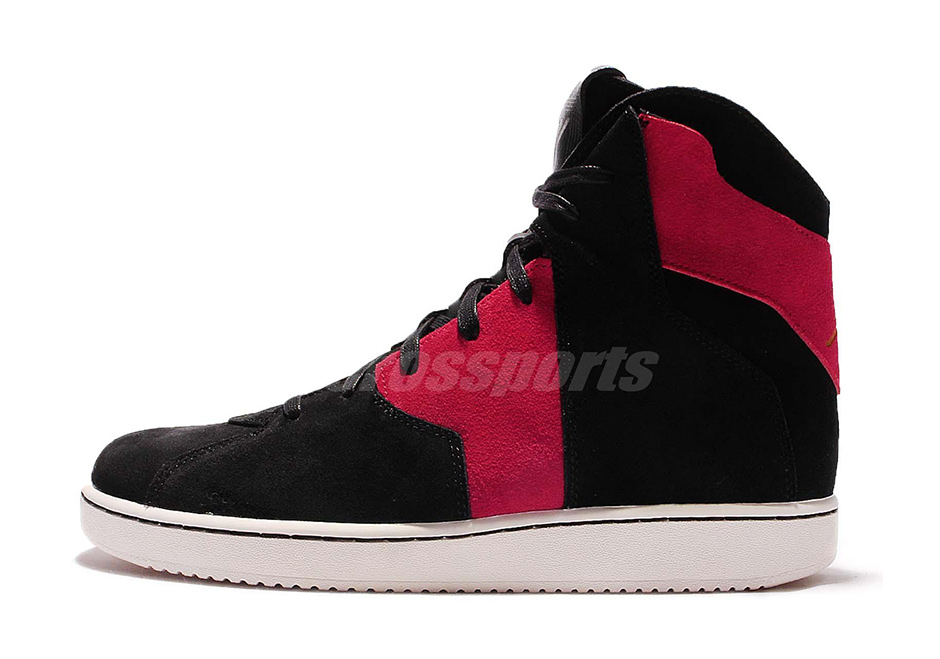 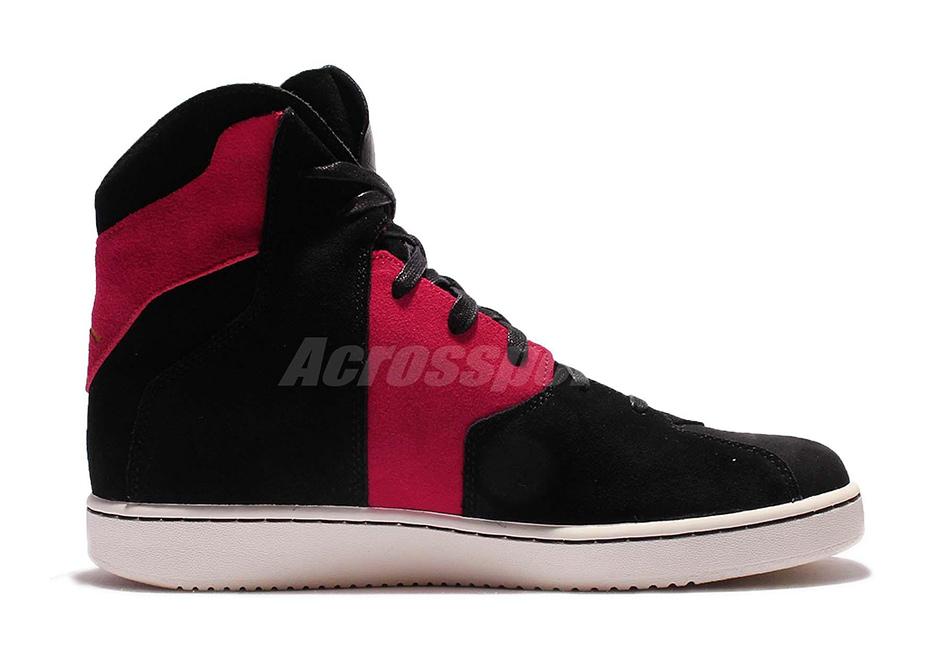 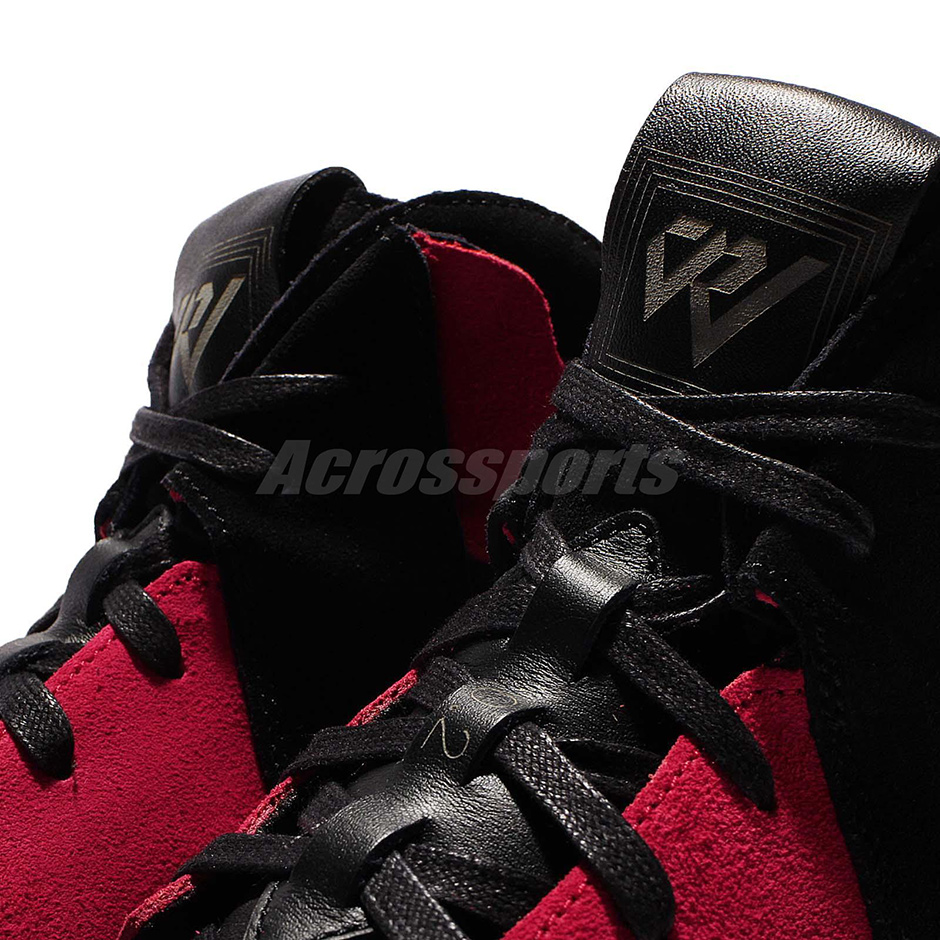