Jordan Dub Zero Is Back In November With A Volt Colorway 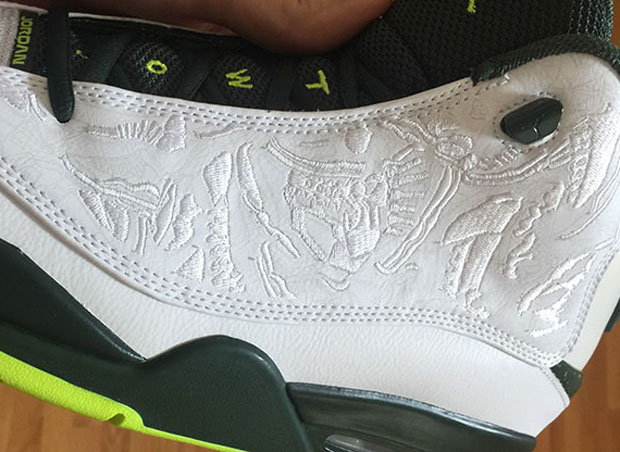 Put some respeck on it – Jordan Dub Zero is the original Jumpman hybrid sneaker. Save for a NIKEiD cameo in mid-2015, the Dub has largely chilled in the background since it debuted in 2006. But it’s back in November 2016 in a Volt-tinged edition. The Air Jordan 13-inspired paneling sports an embroidered homage to Air Jordans past, a fitting mix considering the Dub’s own mish-mash design primarily of Jordans 4, 6, 13 and 15. We’ll bring new photos as they happen, but share your take on the Dub Zero return below in the meantime. 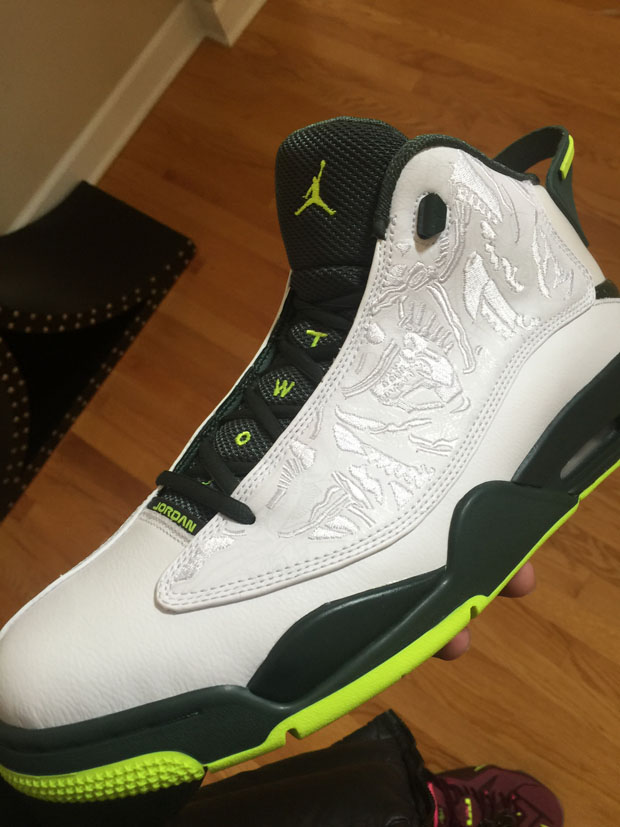 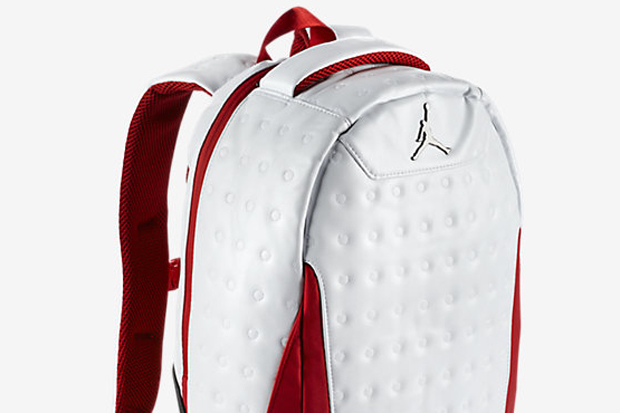