Rip Hamilton Shares His All-Time Favorite Shoe To Play In 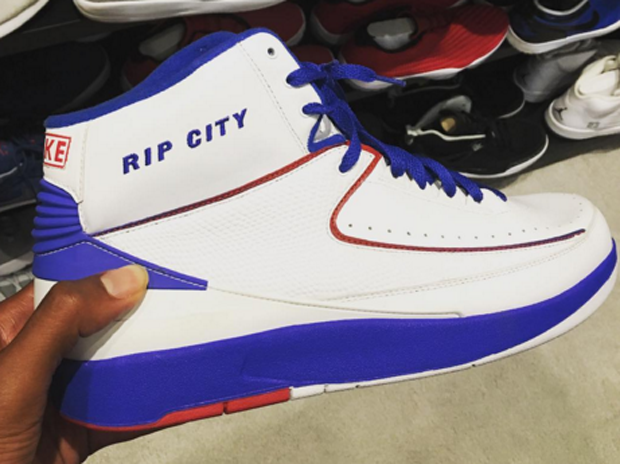 Out of all the exclusive Air Jordans he played in during his Detroit Pistons heydays, Rip Hamilton still puts one up on a pedestal. The Detroit Pistons fixture and 2004 NBA champ says that Air Jordan 2 was his all-time favorite shoe to play in. Not too surprising of a revelation given Rip’s rep as an old-school player, one fine with balling with a simple leather upper and Air Sole cushioning. His former teammate Rasheed Wallace was a huge fan of playing in Nike Air Force 1s, so there must be something to the uncomplicated, reliable layout of these kicks. Let us know below which Air Jordan is your favorite to ball in. 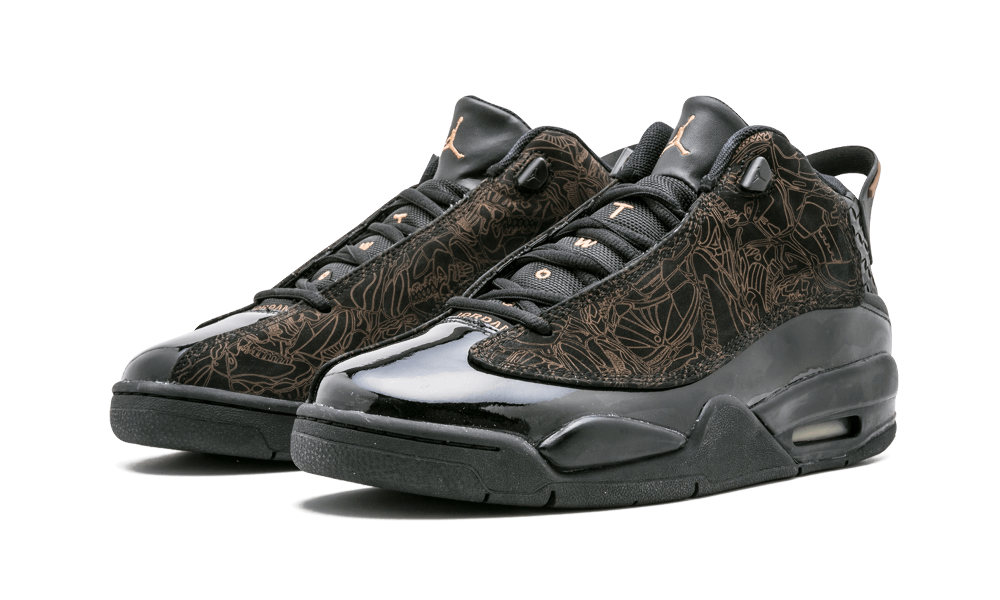 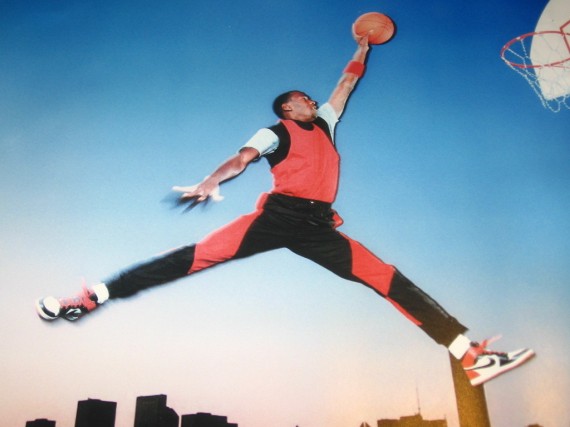