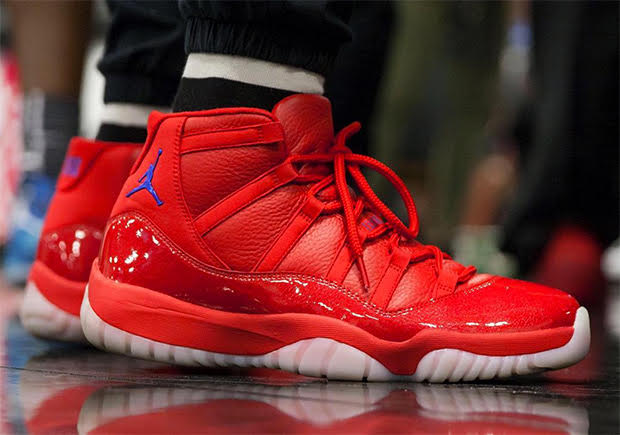 Quiet offseason for Chris Paul, spending the time off with family and regrouping for another run with the Los Angeles Clippers. But CP3 is also keeping up with his appearances, the latest of which included attending the Big Foot Hoops Las Vegas Classic Tournament to watch his AAU team in action. His stint brought with it a never-before-seen Air Jordan 11 Mid, filled in with Clippers red and blue, as well as translucent patent leather like last year’s Air Jordan 11 “72-10” drop. The colorway seems to note a player exclusive only classification, but let us know if this could work as general release. 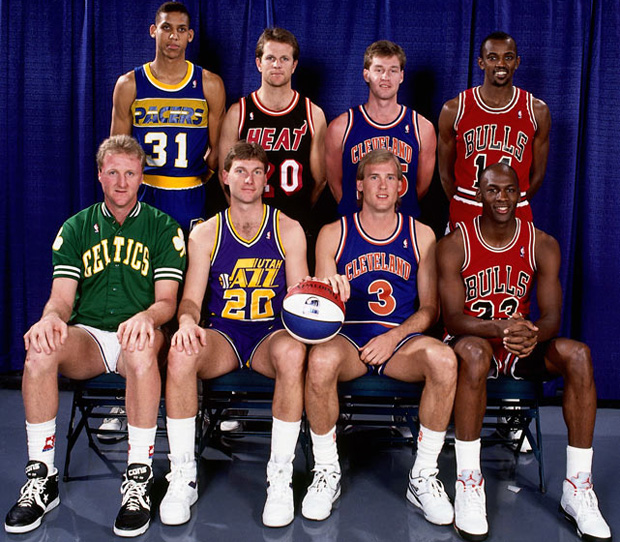