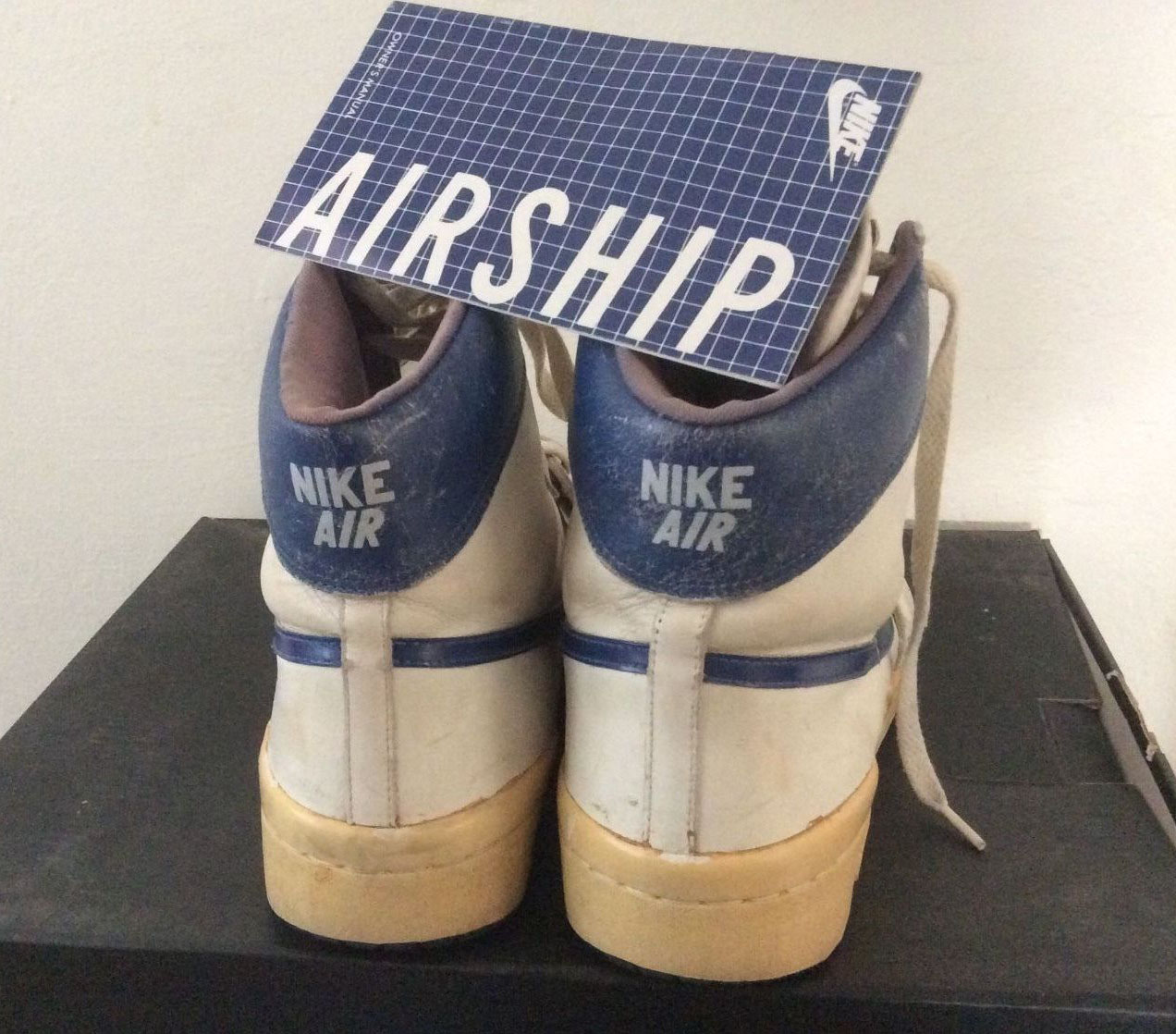 It’s kind of a toss-up between the Converse All-Star and Air Jordan 1 for most iconic sneaker ever created. But there’s a rather large footnote buried in that argument named the Nike Air Ship.

This was Michael Jordan’s first shoe in the NBA, worn by the Bulls rookie from October 1984 through March 1985, when Air Jordan 1 was introduced. And it was actually the shoe that riled the NBA up and got them to start fining MJ for the bold, unfriendly-to-uniform-rules color blocking.

Nike hasn’t done an Air Ship retro yet, but with Jordan Brand’s retro remaster process in full swing these days, there’s never been a better time to salute this sneaker with a proper release. 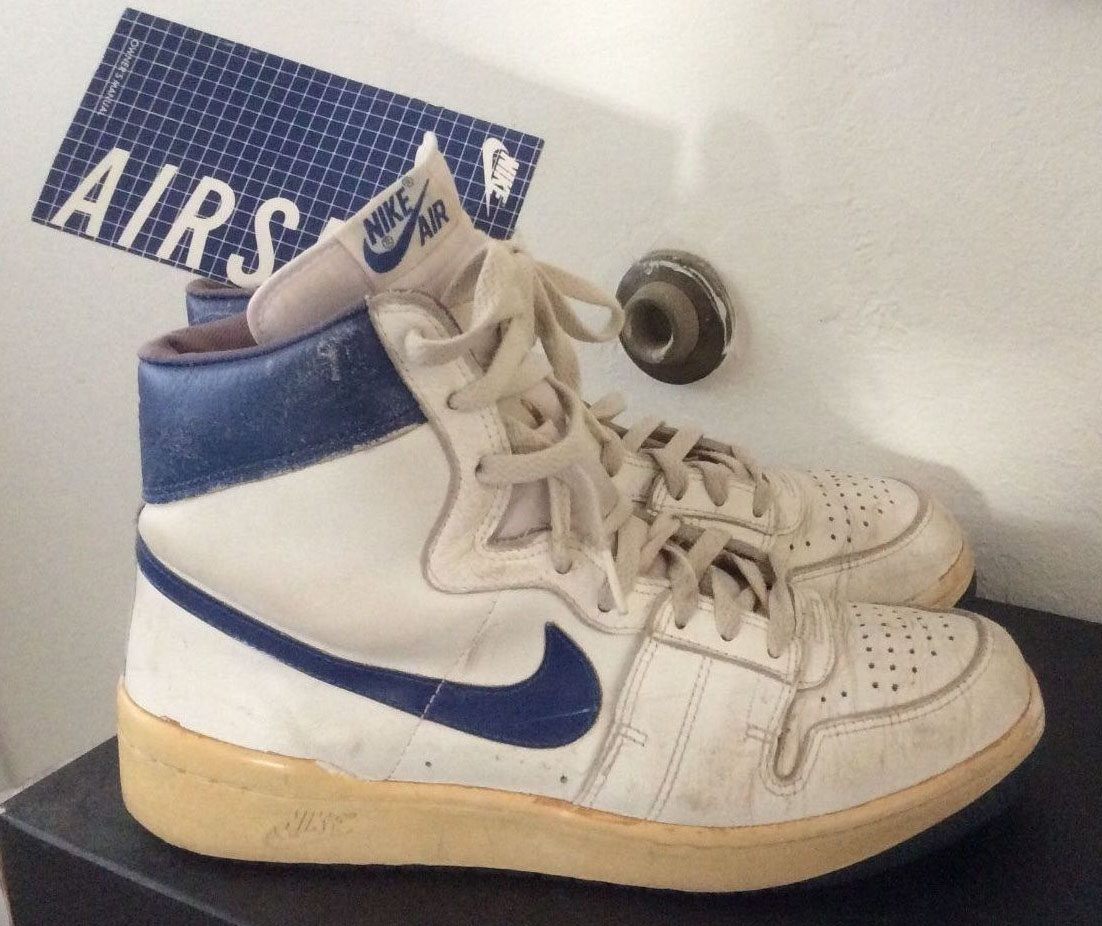 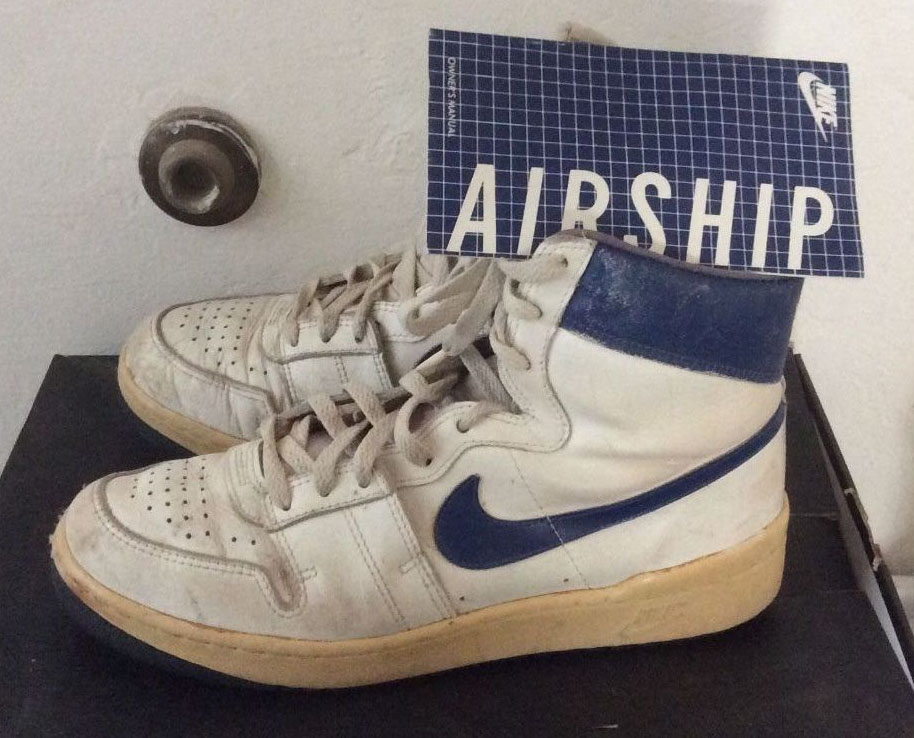 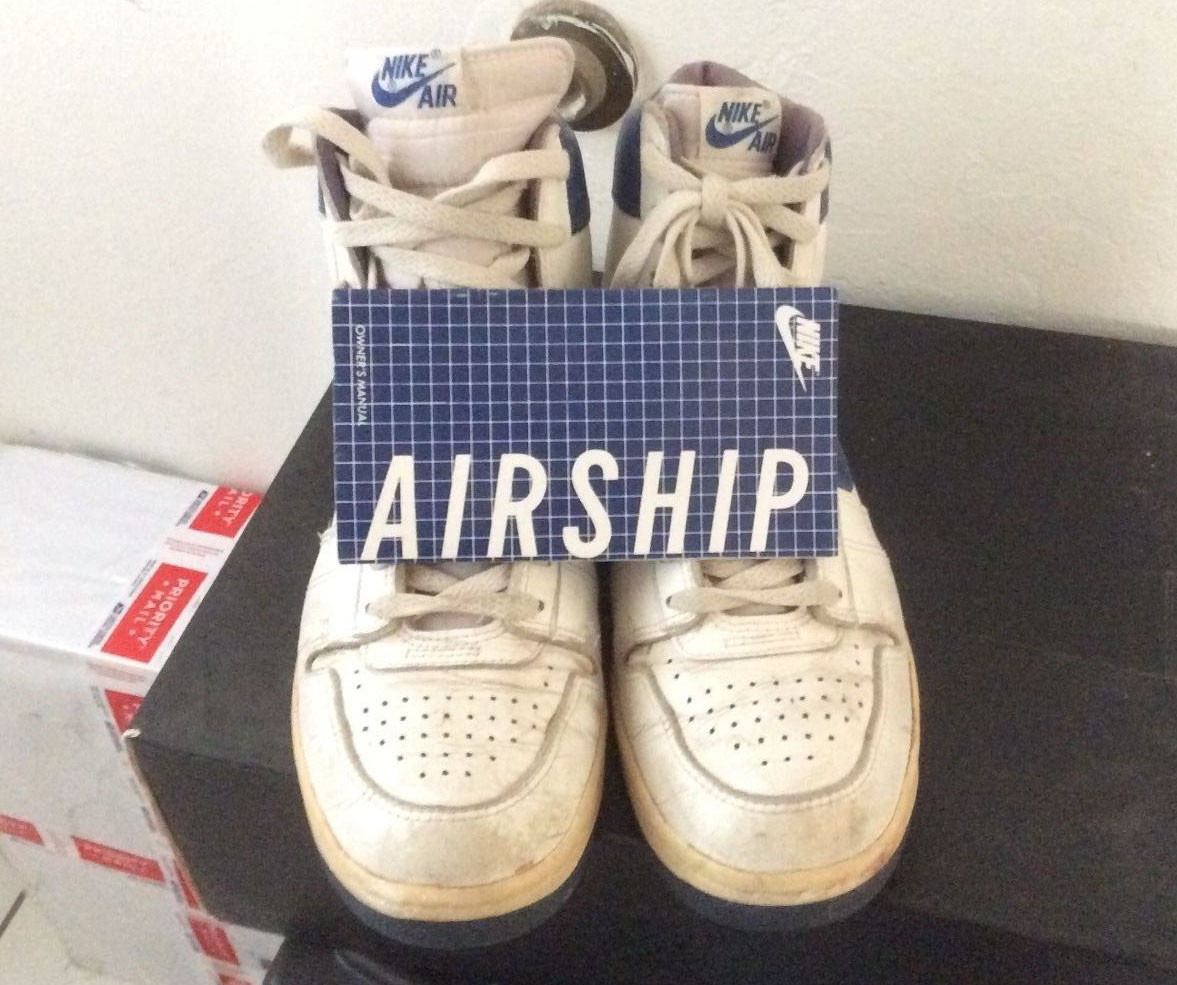 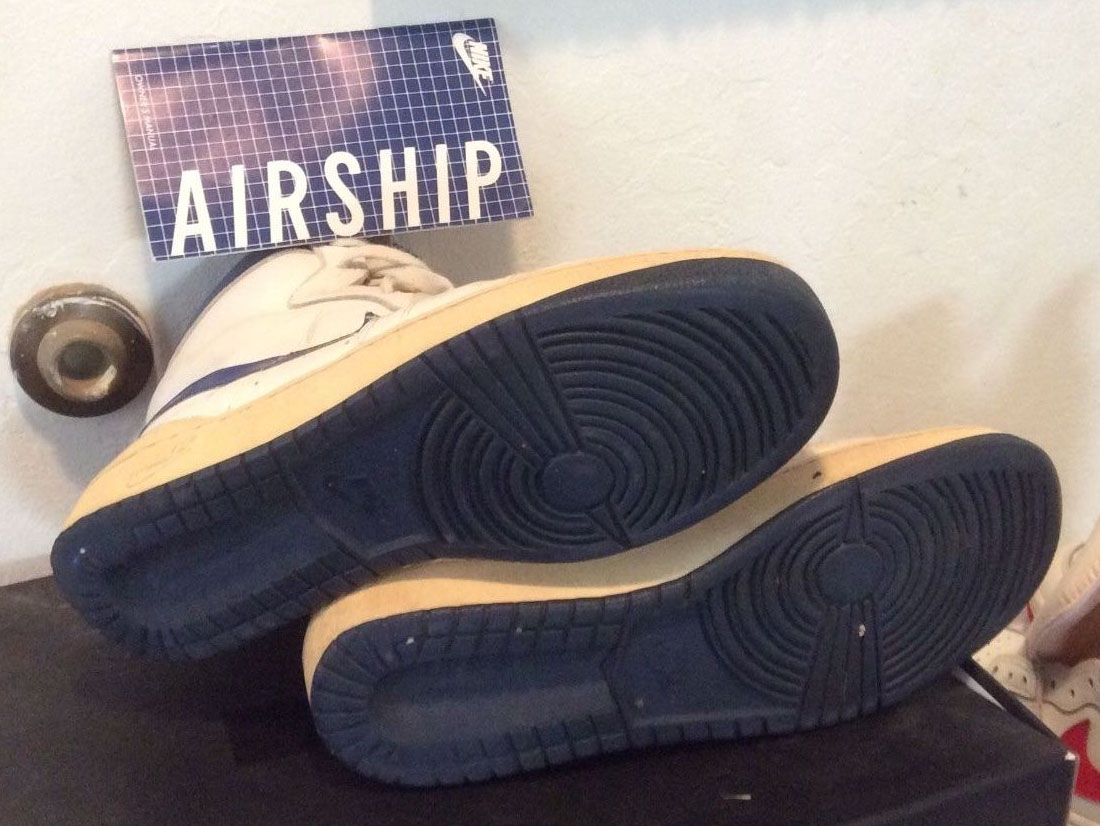 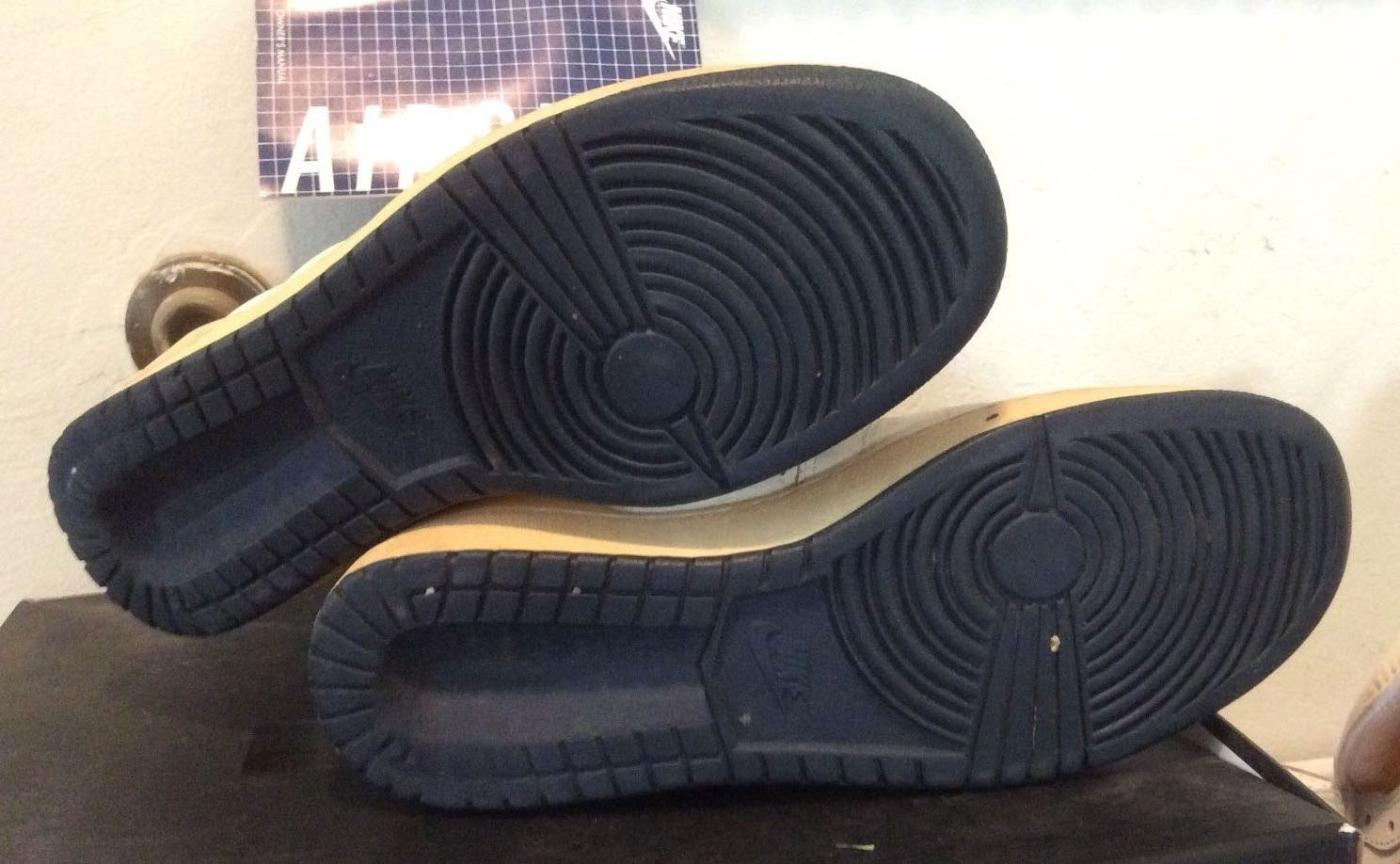 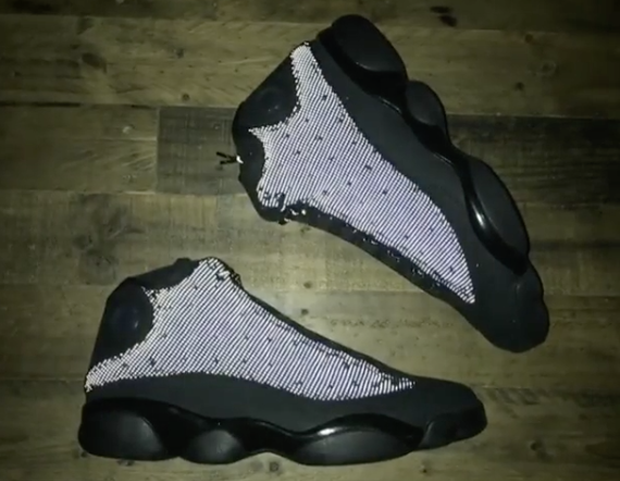 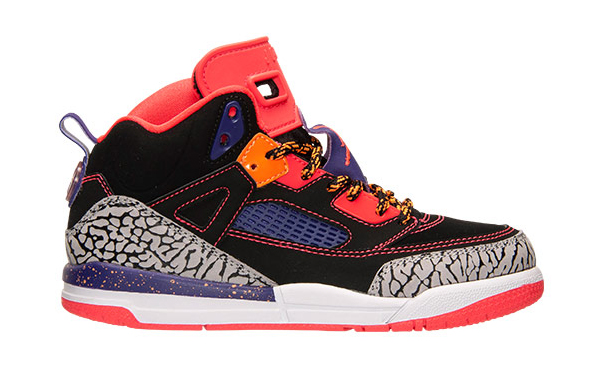 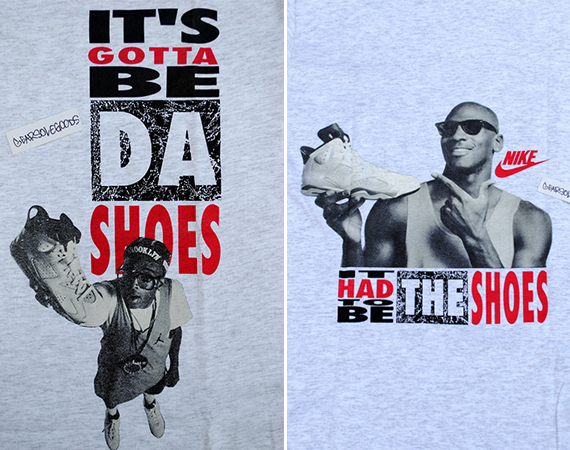