It seems Jordan Brand is giving special attention to Air Jordan 4 in 2016, lining up no less than four releases of the 1989 classic through March alone. That’s not including the AJ4 Premium, seen here with a couple of perks that appear to be part of the shoe’s packaging. This upscale interpretation earned the “Pinnacle” designation from fans online early in the photo leak process, no doubt due to the similar snakeskin approach, but the included card resolves any confusion on the name. From the materials to the blocked-out lacing to the metal accoutrements, it’s clear that these are meant for styling instead of balling. Although someone like P.J. Tucker or Langston Galloway could always rebuff that notion at some point in the season. Stay tuned for official release info on this ritzy retro. 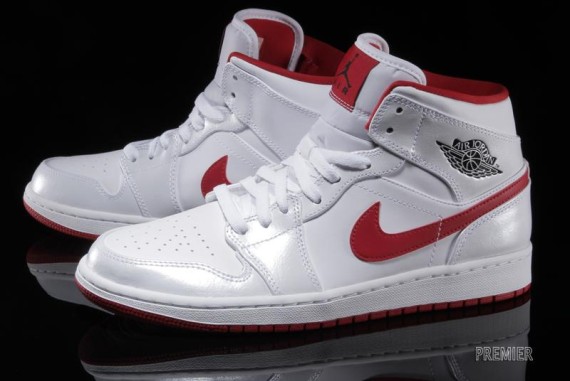