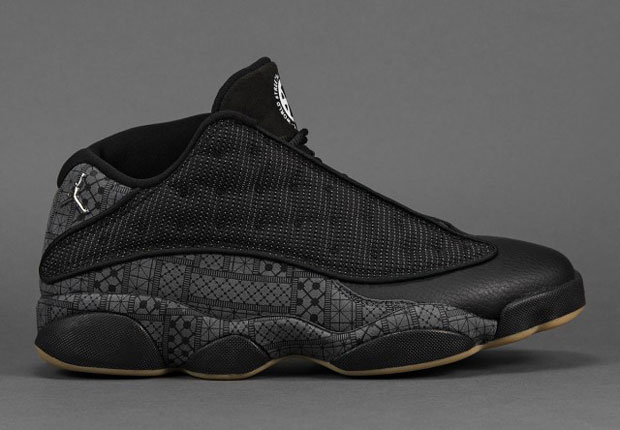 Air Jordan 13 Low “Quai 54” saw a release run in Paris during the Quai 54 tournament on June 13th, but that might be the last we see of it. Not in pictures, of course, but at retail, the very place many Jordan fans this side of the Atlantic were hoping to nab a pair for themselves. But there is a silver lining here – a handful of spots in Europe are set to make available some pairs this Saturday, which dovetails with the Air Jordan MTM release. In case you don’t care to play games with bots and other unsavory drawbacks to online sneaker launches, you can peruse pairs on eBay now. 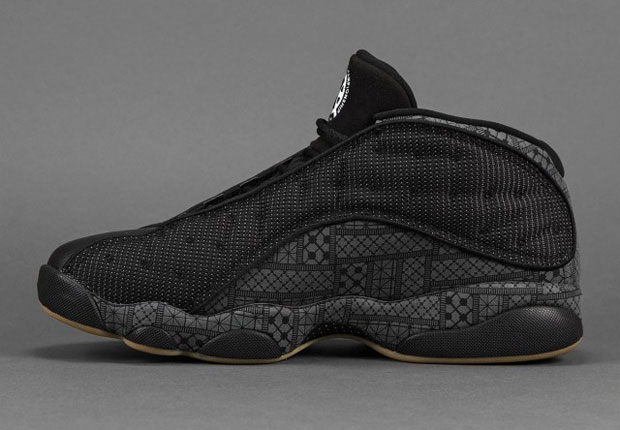 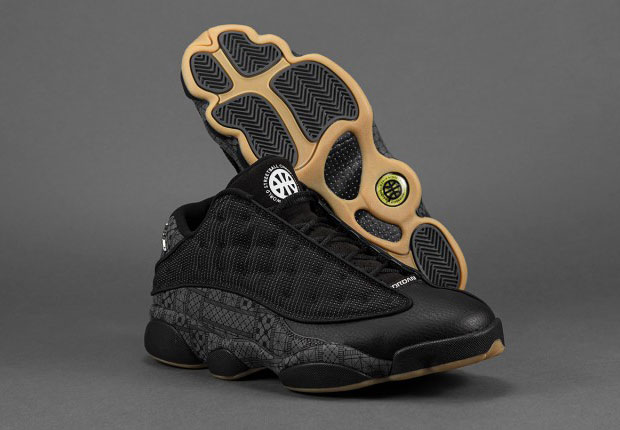