2015 Air Jordan 7 “Bordeaux” True To The Original? You Decide 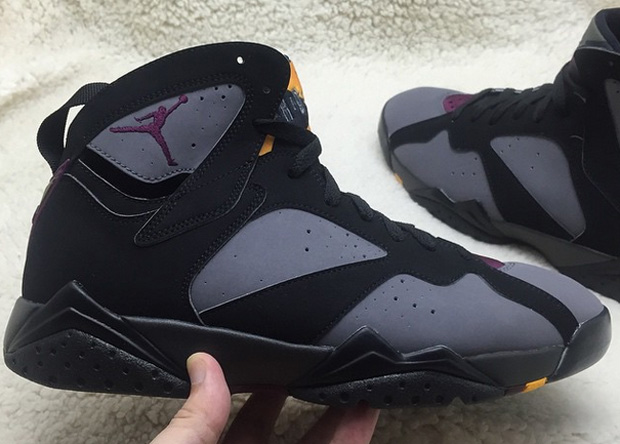 When the Air Jordan 7 “Bordeaux” made its retro debut in 2011, it was welcomed with open arms by most people. But a faction of those people – purists, if you will – noted that the shade of graphite on the upper didn’t quite match the 1992 original, and the midsole should’ve been darker to match the midsole flares. So, a bittersweet release in that respect. However, it appears that Jordan Brand’s “remastering” process has mitigated those two inconsistencies a bit with the 2015 retro. Will there ever be a retro that looks exactly like its original? Nope, not gonna happen. But Jordan Brand has already displayed that they can get really crazy close (ex. 1999 and 2000 IVs, Vs and VIs). Compare and contrast the 2015, 2011, and 1992 Bordeaux versions here (with some lighting irregularity) and stay tuned for more coverage. Release date is slated for July 18th at $190. 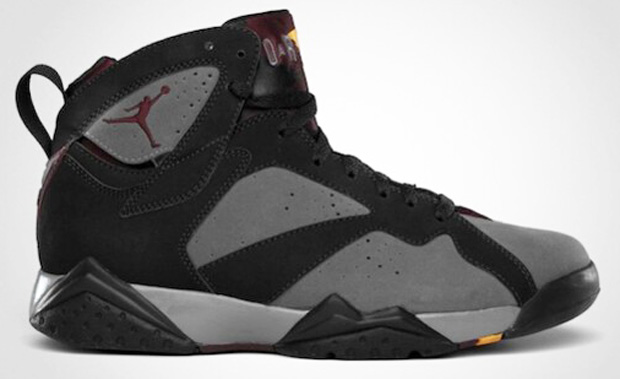 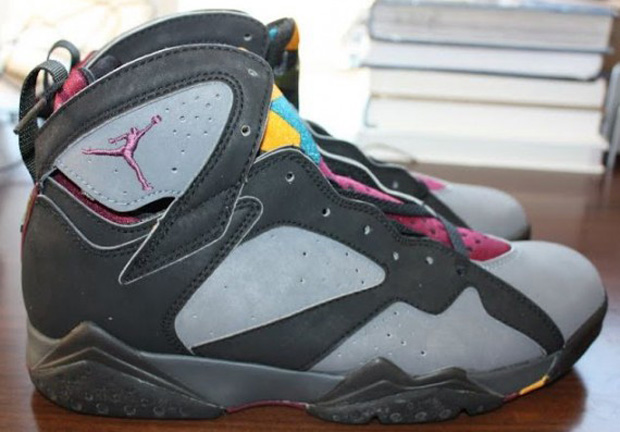 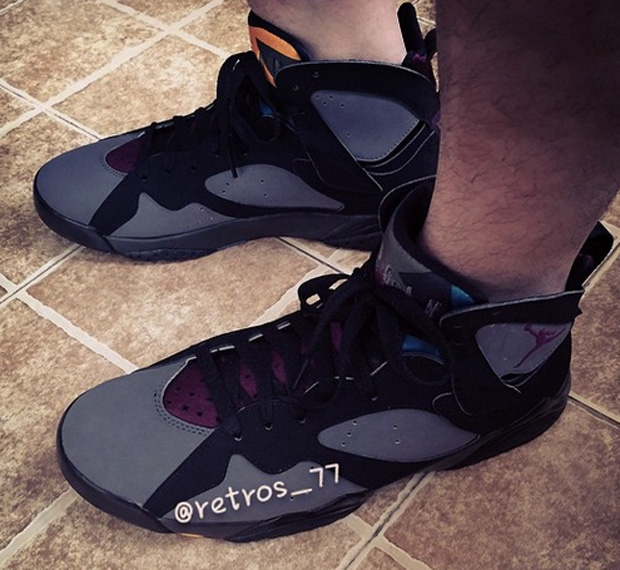 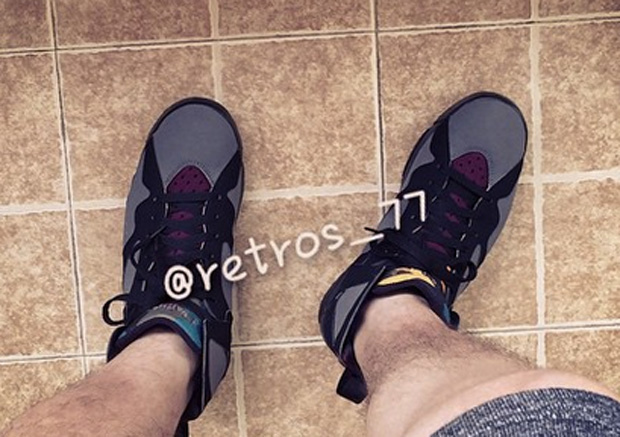 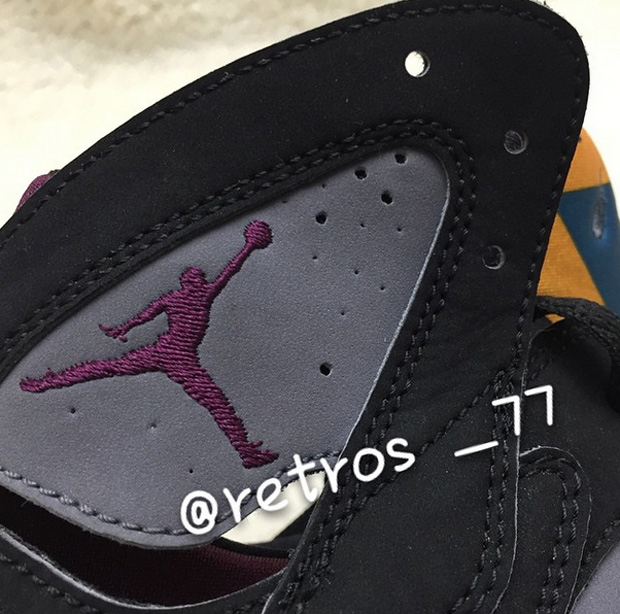 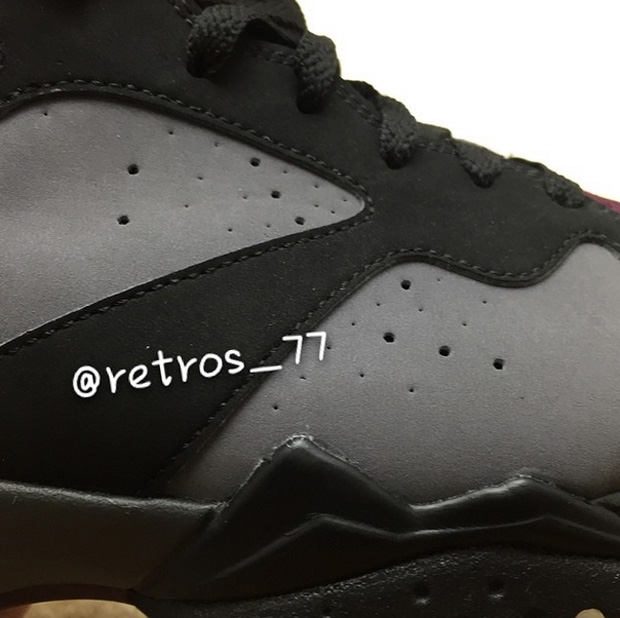 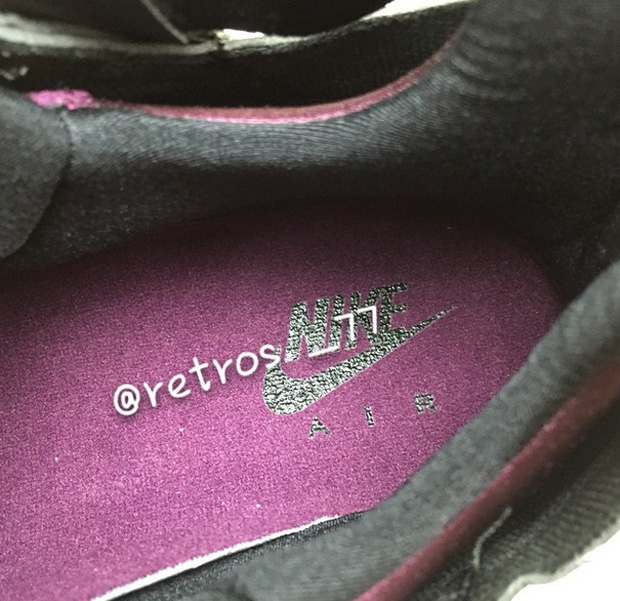