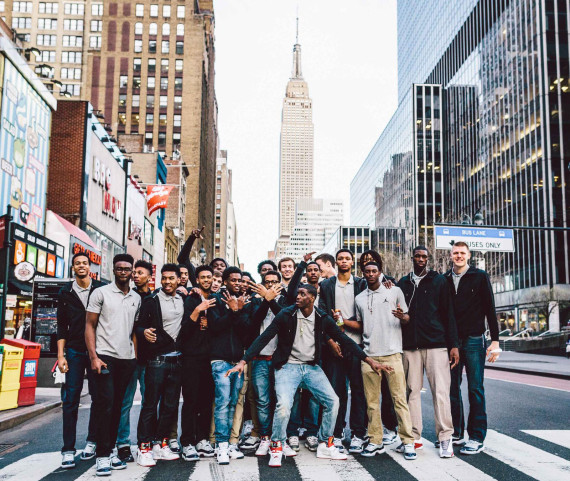 The 14th annual Jordan Brand Classic concluded with a quadruple header at Barclays Center in Brooklyn on Friday night, an exciting showcase of the next wave of elite basketball talent.

The National Boys Game came down to a narrow 118-116 decision for the West squad, which fielded an MVP performance of 28 points from Allonzo Trier. The East’s MVP Cheick Diallo recorded 26 points and 11 rebounds. Trier heads to the University of Arizona this fall, while Diallo remains undeclared. Before the National Boys Game, the Jordan Brand Classic International exhibition hosted top talent from around the world, with the White squad taking the 63-58 win.

The 2015 Jordan Brand Classic also hosted a National Girls Game for the very first time, hosted by WNBA superstar Maya Moore. The East team edged the West, 75-75, as Napheesa Collier and Taja Cole earning MVP honors. After the girl’s game, local talent took the floor in the Regional Game, with Away taking a 125-112 win over the Home team.

Fans in attendance were able to get close to the action with an interactive skills challenge, photo booth, and shoeshine station. 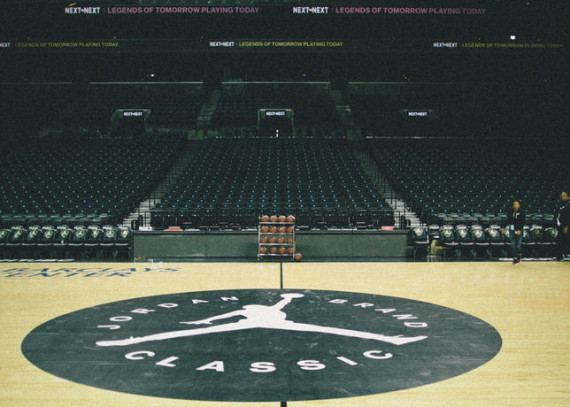 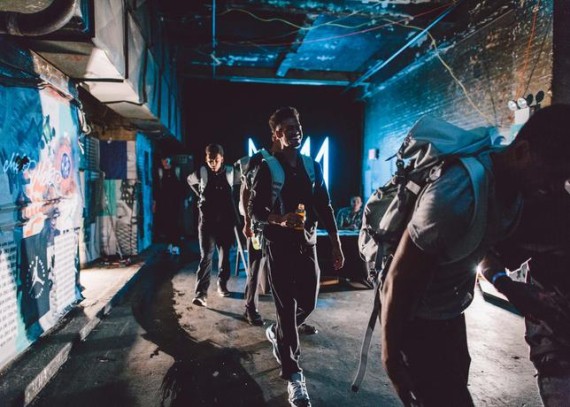 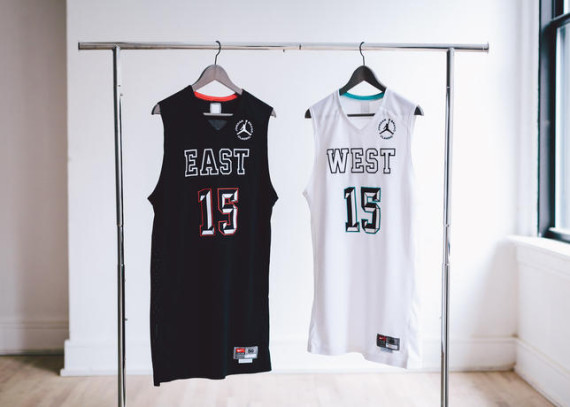 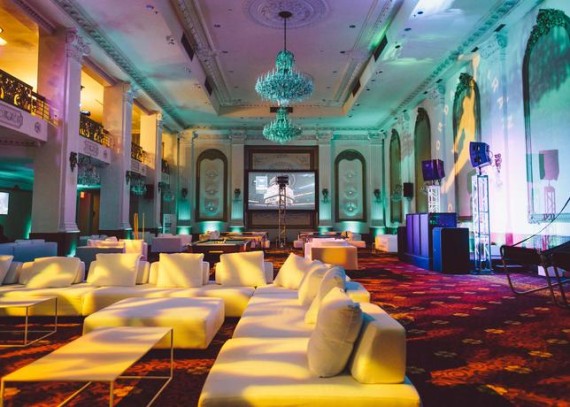 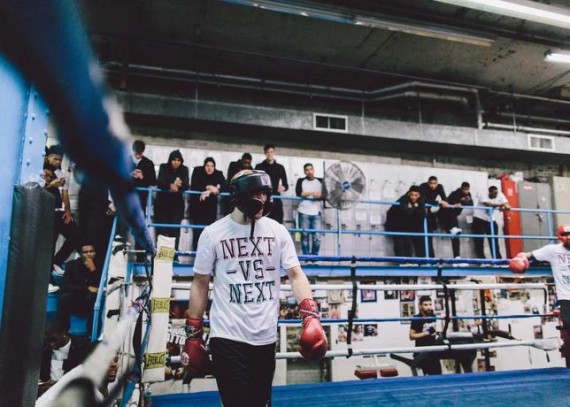 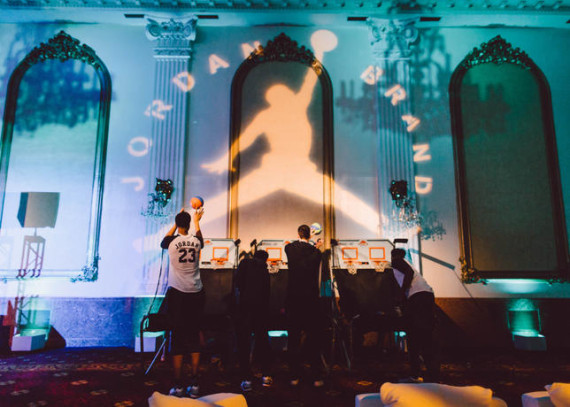 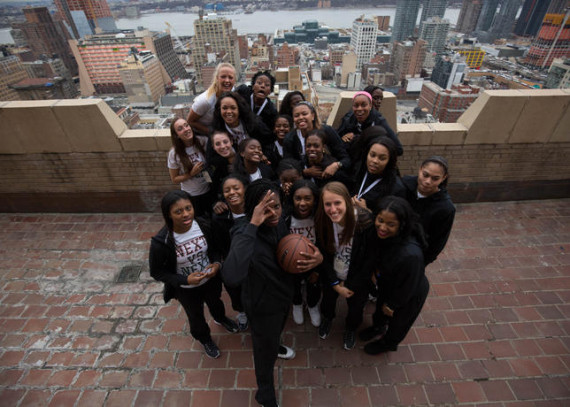 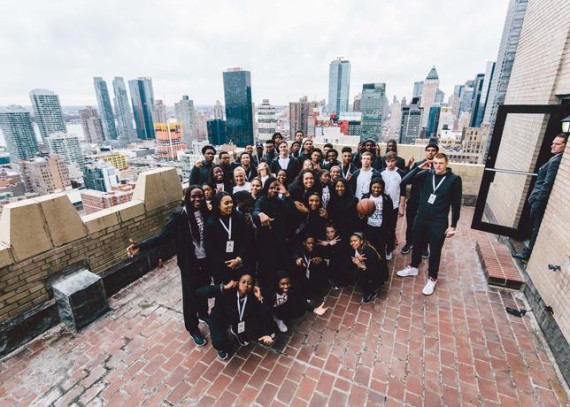 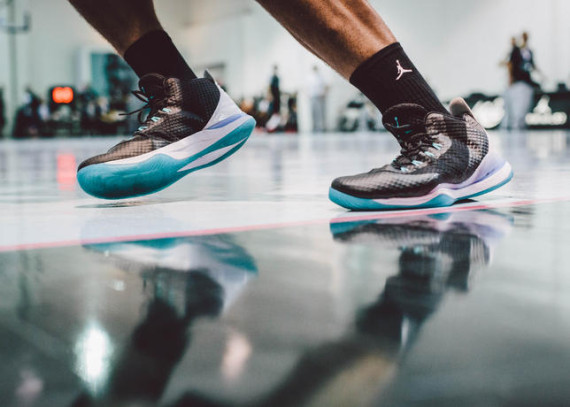 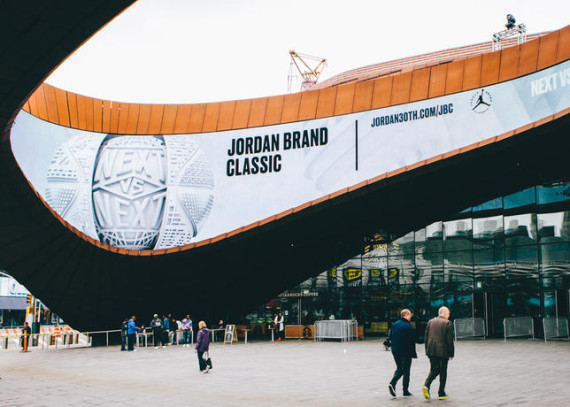