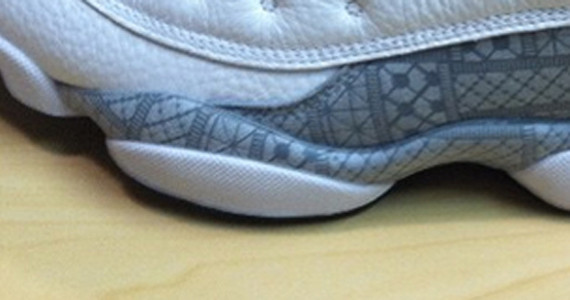 Held every summer since 2002, the Jordan Brand-sponsored Quai 54 basketball tournament hosts many of the world’s top streetball players with Paris providing the scenic backdrop to some seriously competitive hoops. The tournament has also long been a source of intrigue for sneakerheads due to the unique colorways Jordan Brand creates for it as a sort of commemoration.

For 2015, it appears that they’ve tapped Air Jordan 13 Low as that shoe, complete with structured graphics over a simple white and black canvas. Typically, Quai 54 Jordans have only made their way into the hands of celebrities, as well as onto eBay from time to time, so this year’s shoe is likely to remain accessible to most by photo. We’ll keep tabs on the Quai 54 happenings and report back as they happen. 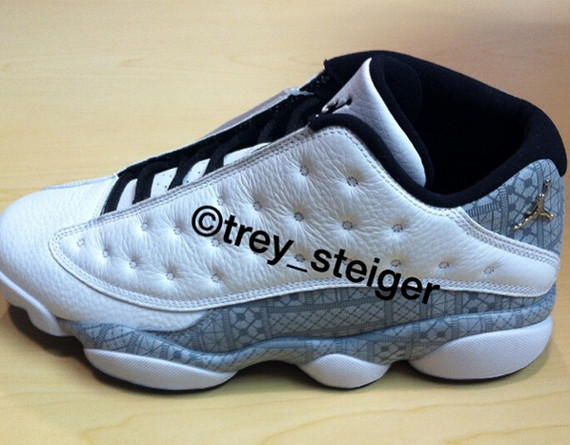 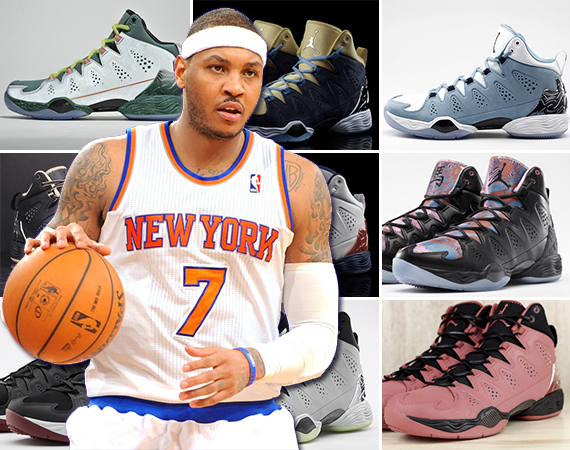 The Best of the Jordan Melo M10 by ehloknows