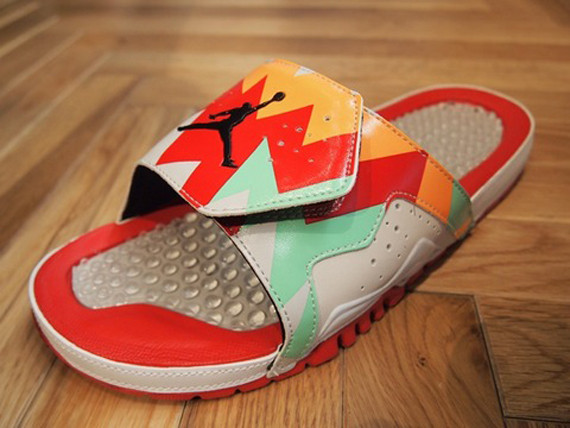 In recent seasons, Jordan Brand has reintroduced some of its best-loved signature sneakers in slide sandal form, or Hydro as they’re officially known. There have been Air Jordan 7 inspirations, some of which are available now, but none have captured the original White/Light Silver-True Red “Hare” colorway until now. Looks like Jordan fans will have that option, as photos of a Jordan 7 Hydro “Hare” have surfaced. The colorblocking more or less follows that of the sneaker – white leather, Afropop graphics, with the added bonus of Hare branding including the Jumpbunny logo on the heel. Keep your eyes open for the Jordan 7 Hydro “Hare” and additional Jordan sandals at select retailers now. 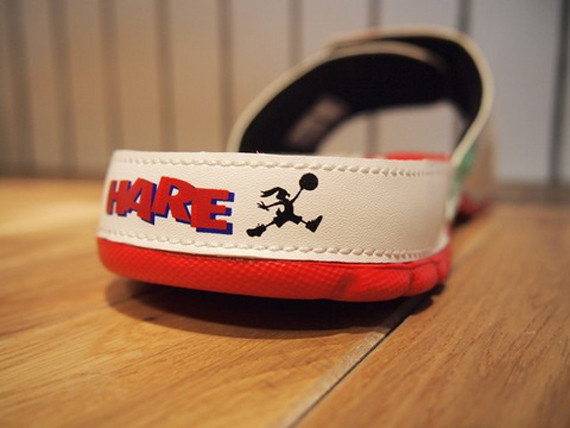 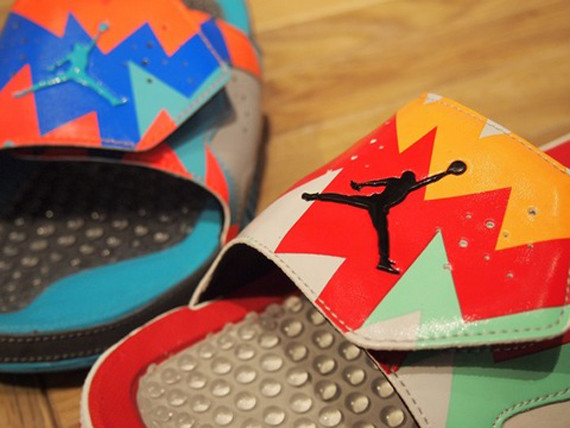 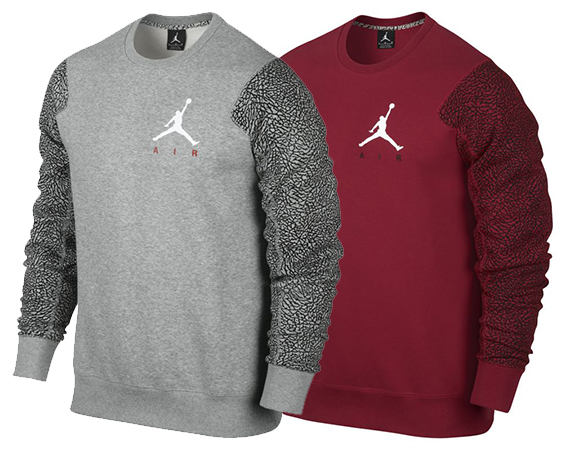 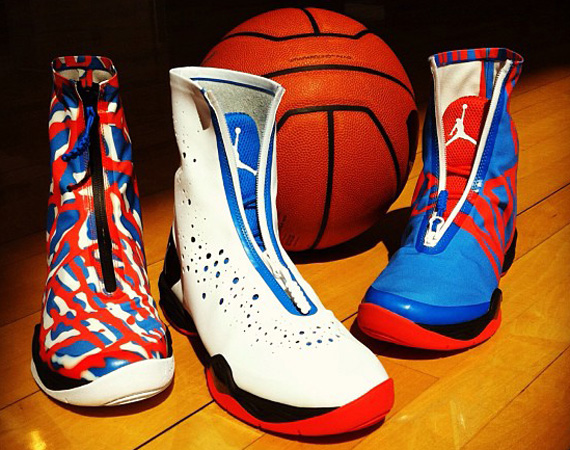 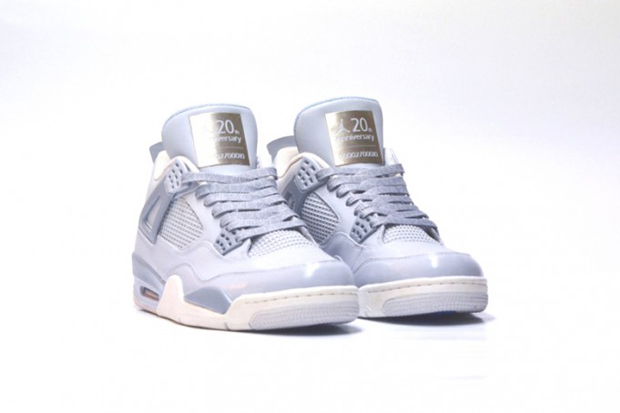 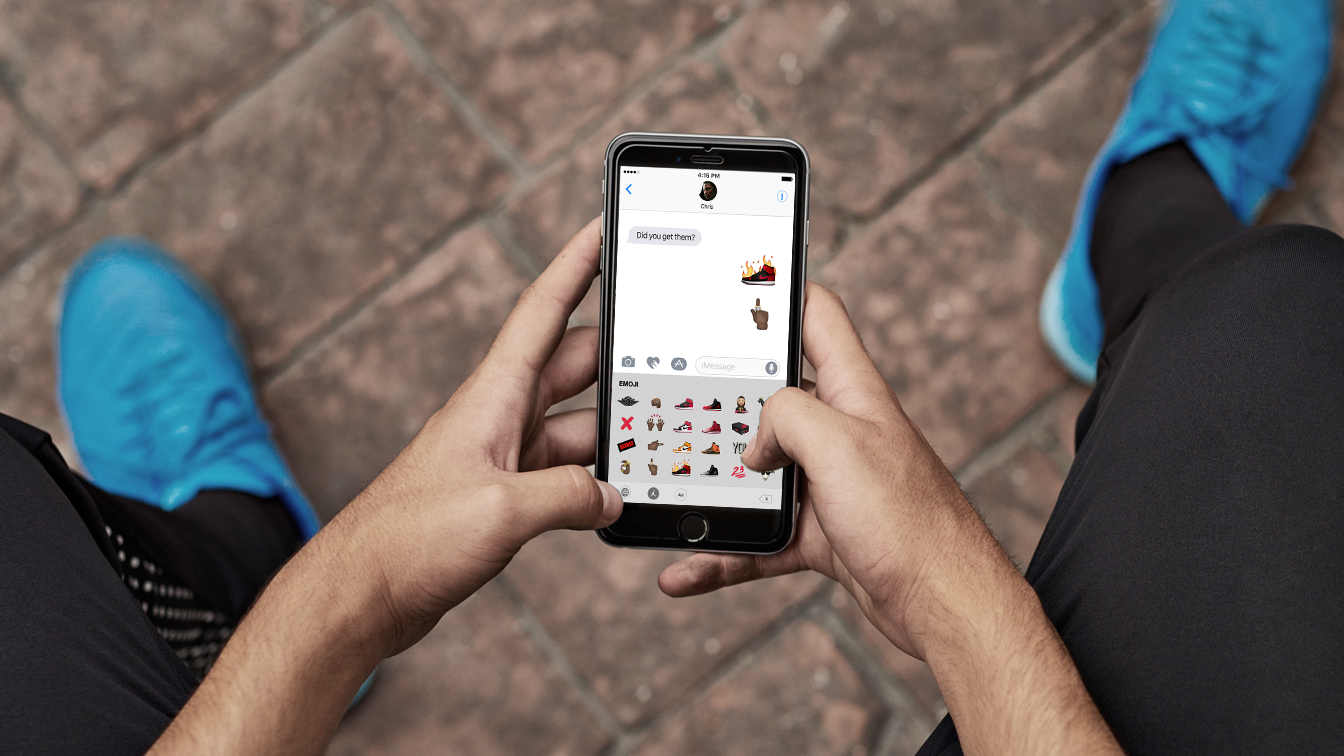