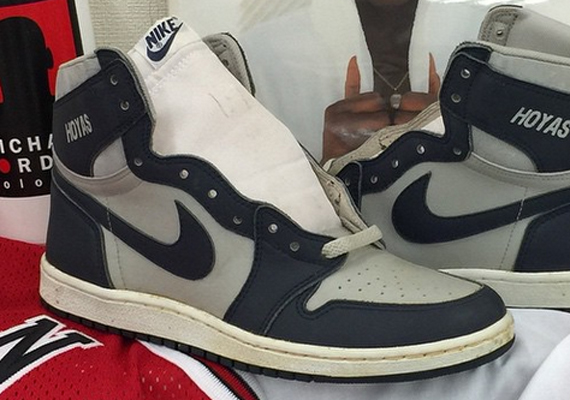 Michael Jordan conquered Georgetown, and his shot was so iconic that the UNC rival eventually suited up wearing the Jumpman logo in later years. But apparently Mike’s willingness to represent the Hoyas dates back to his first signature sneaker as this Air Jordan 1 from 1985 features the Hoyas colorway and the team name written on the ankle support. We know about the Nike Terminator featuring the school’s look, but information remains rather sparse on this pair. What do you think? Check out more images after the click and let us know what you think of this Georgetown referencing pair in the comments section. 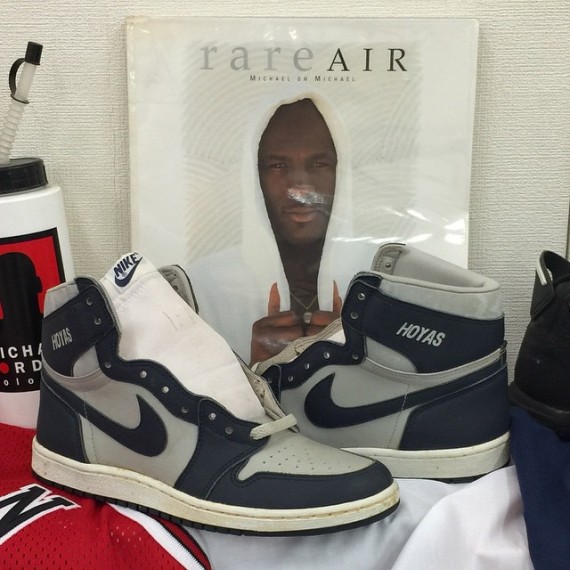 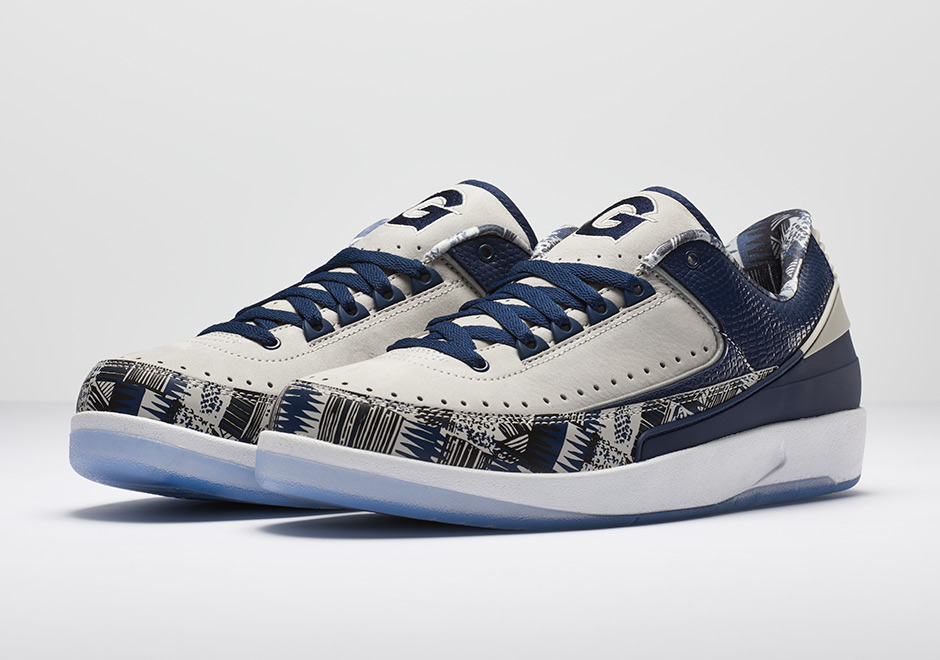 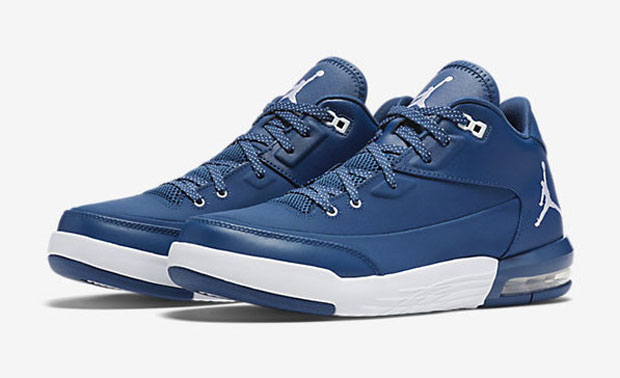 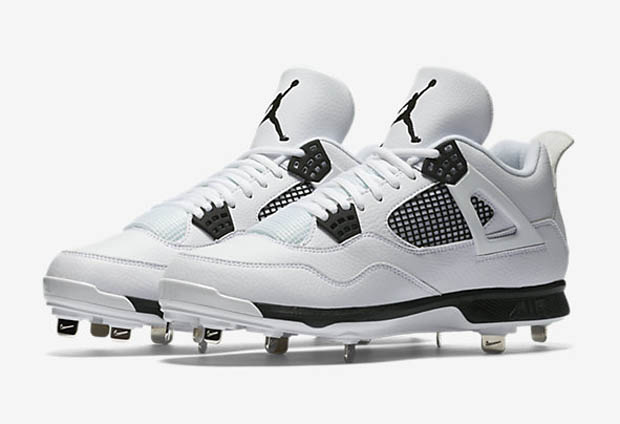