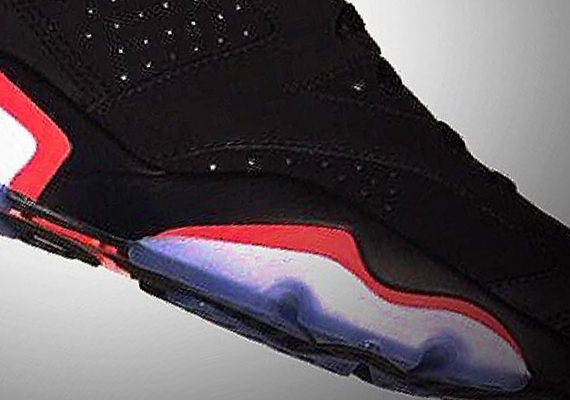 It wouldn’t be a 23rd anniversary of the Air Jordan 6 without it, and we finally have confirmation that the Air Jordan 6 Retro “Black/Infrared” will be returning in 2014 come November 28th, also known to the consumer masses as Black Friday. First given the retro treatment in 2000, we’ve seen this shoe hit retail shelves multiple times since then in a couple of packs but this will be the first time in 14 years that we’ll be able to grab this pair alone. And while the first look is just a photo scan, Jordan Brand conniessuers are fairly familiar with the shoe Mike won his frist championship in with its sleek black nubuck upper while infrared accents hit the back heel tab and midsole. Are you excited to pick this pair up? Let us know in the comments. 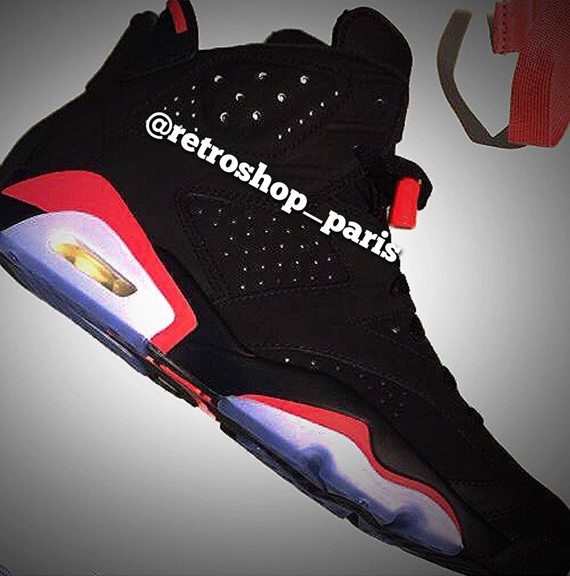