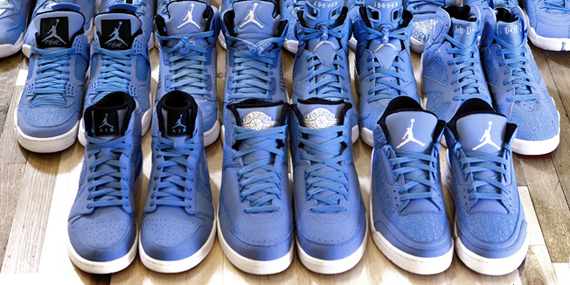 Last Summer, Jordan Brand unveiled the Jordan ‘For the Love of the Game’ touring exhibition that featured Air Jordan shoes through 2010 in a special University Blue/White makeup. That collection never released as did this collection which was debuted alongside it. This Air Jordan collection features a similar colorway that is known as Pantone 284 which exemplified Michael Jordan’s love for the game. Each sneaker in the collection features a laser etched upper and a white outsole with white accents throughout. Click through the gallery for additional shots of the Air Jordan Pantone 284 collection and let us know which shoe is the best. 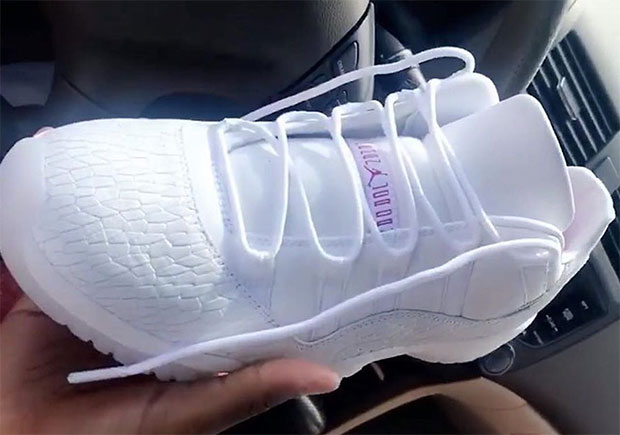 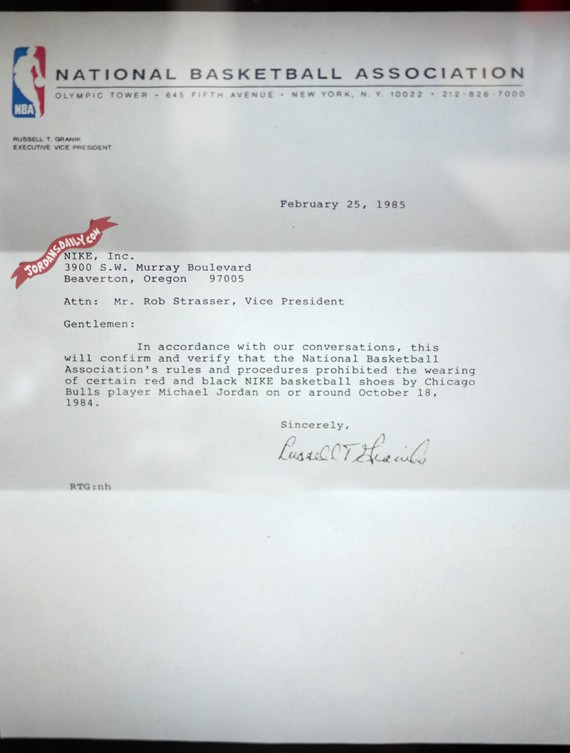 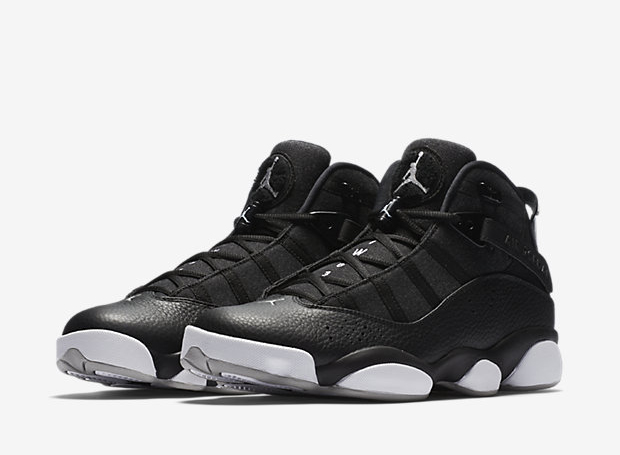