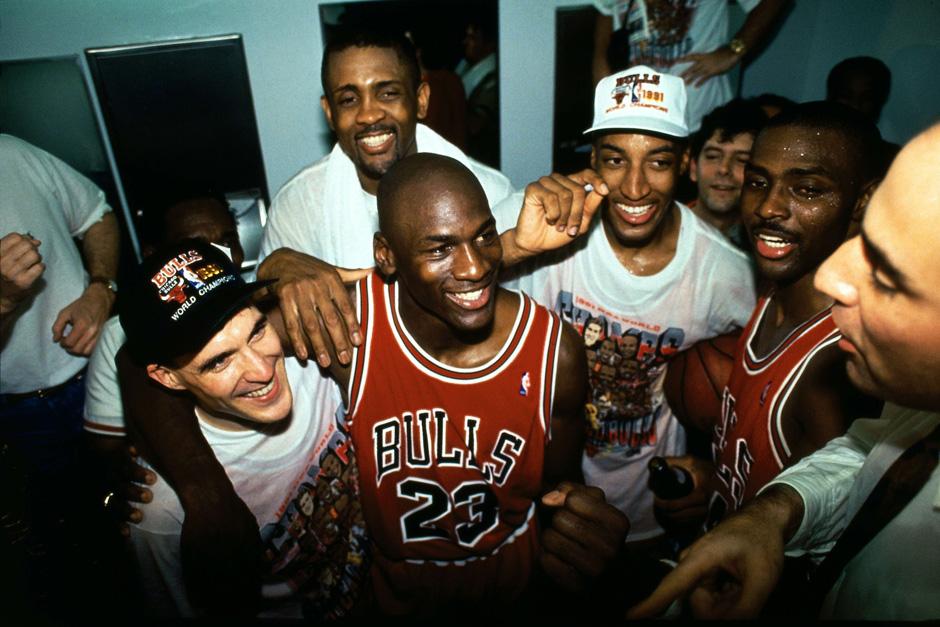 On June 12, 1991, the Michael Jordan and the Chicago Bulls clinched their first NBA championship over the Los Angeles Lakers.

After dropping the first game of the 1991 NBA Finals at home, the Bulls reeled off four straight victories. It had been a long journey for Michael Jordan, in his seventh pro season at the time and who had almost singlehandedly carried the franchise since entering the league in 1984. The win also marked the end of an era for ’80s juggernauts like the Lakers, Detroit Pistons, and Boston Celtics as the young Bulls took over league supremacy.

Watch the final minute of the Bulls’ game 5 win and subsequent celebration at the Great Western Forum below. 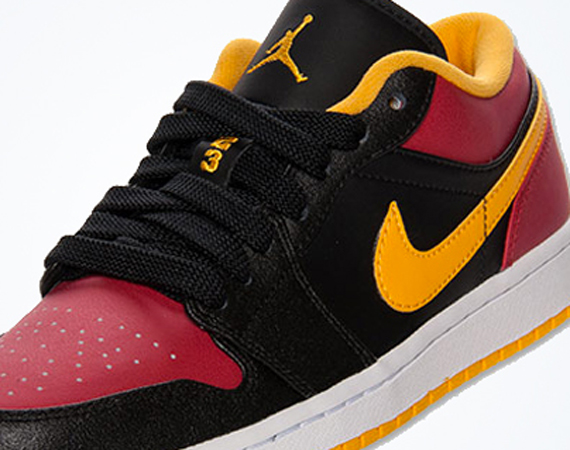 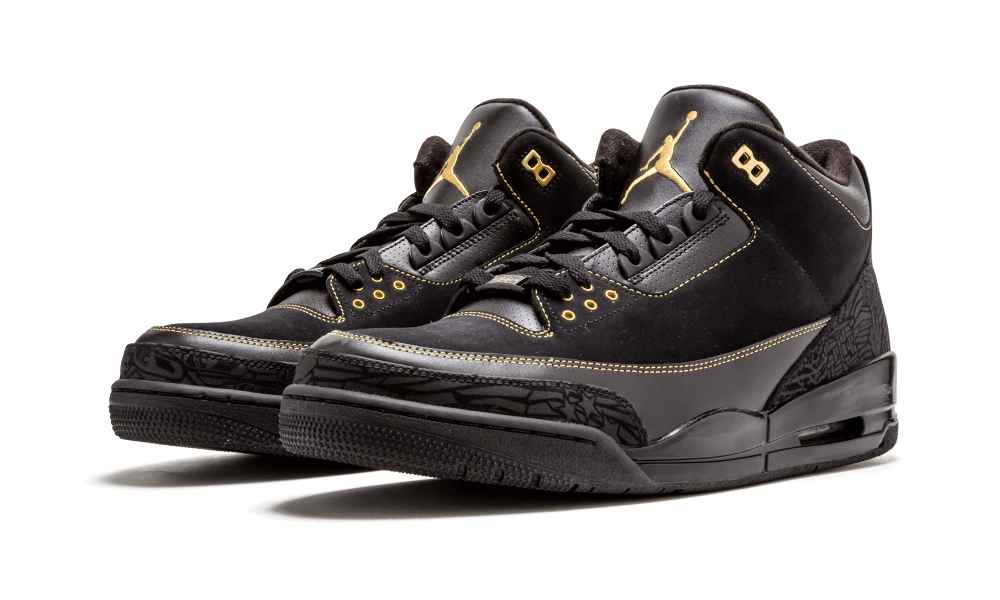 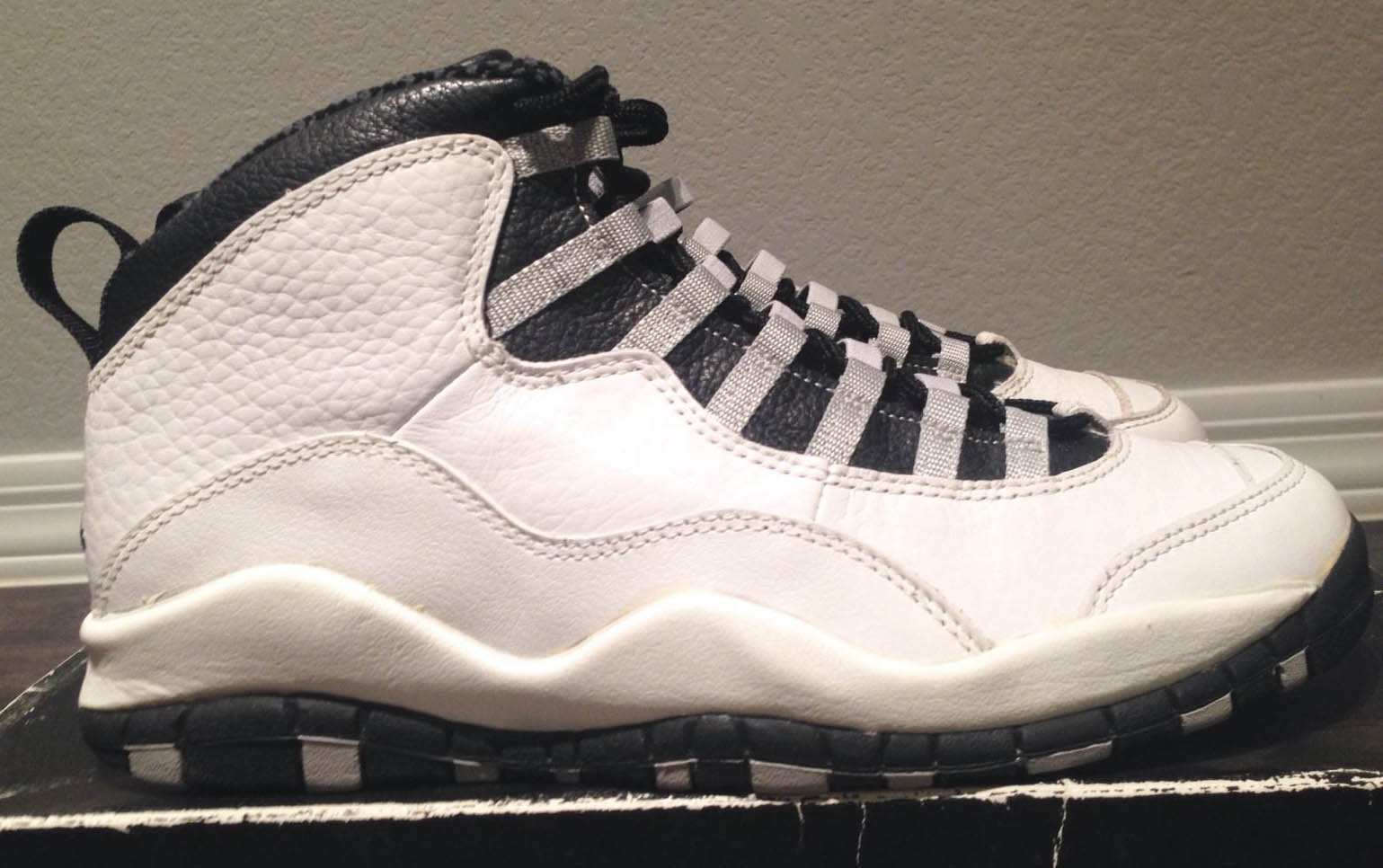