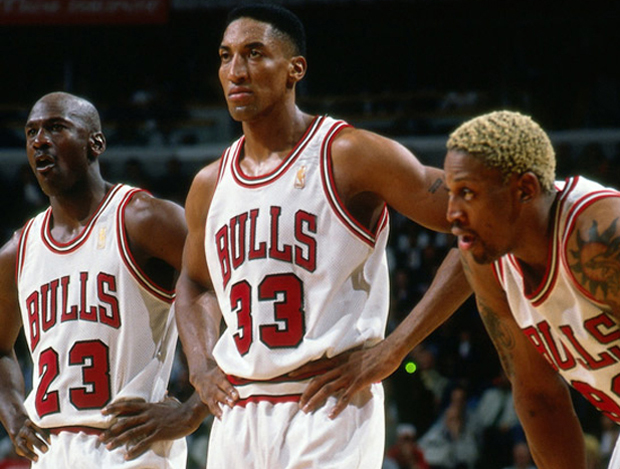 When you rewind to the 1995-96 NBA season, you’re transported to the golden era of basketball and sneakers. The Chicago Bulls were playing at video game levels, and Nike had legendary signature shoes in practically every major sport. On the Bulls alone they had Michael Jordan with Air Jordan 11, Scottie Pippen with Air More Uptempo, and Dennis Rodman with Air Shake Ndestrukt.

At a glance you’d think the Air Jordan 11 is the clear winner of stature given its iconic looks and relation to the GOAT. But Pip says he thinks his Uptempos with the giant block lettered AIR won the notoriety contest.

In a recent interview with Nike, the six-time champ said he thinks his kicks outshined MJ’s, even if only a bit.

“I think mine stood out a little more just because of what it said. It was kind of the graffiti basketball shoe — making a statement in real big letters. So it stood on its own.”

No argument that the Nike Air More Uptempo has certainly become one of most recognizable sneakers ever created and has built its own dedicated following of fans in the 21 years since it first released. But the debate just might be an open and shut case with most hoops fans who are attached to Air Jordan 11 like no other. 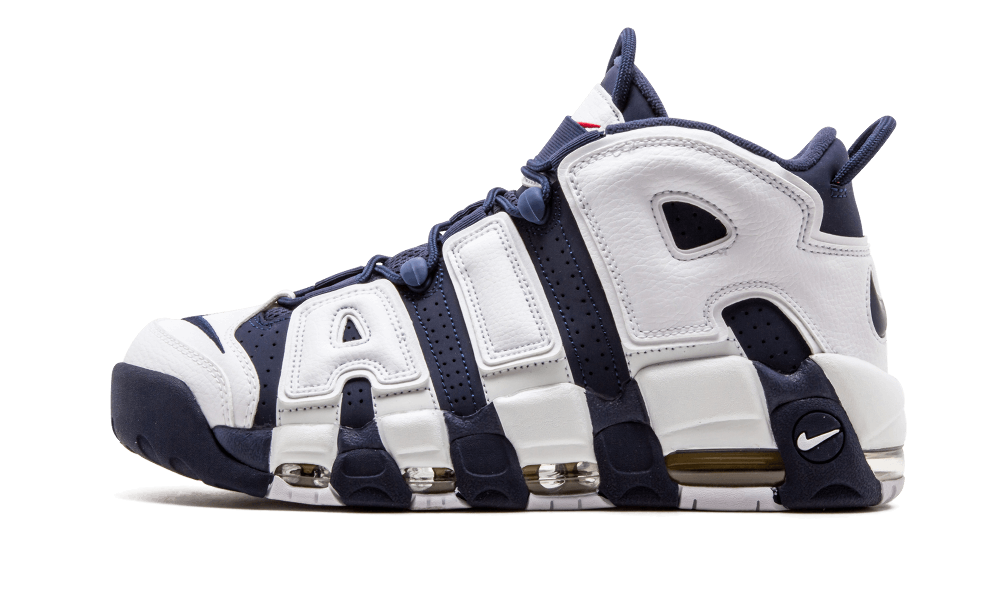 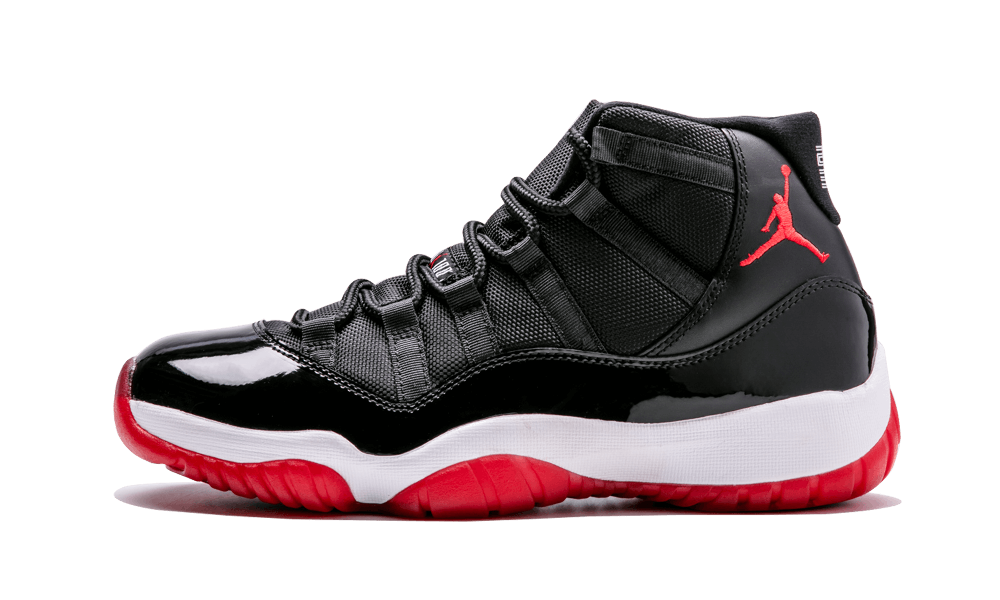 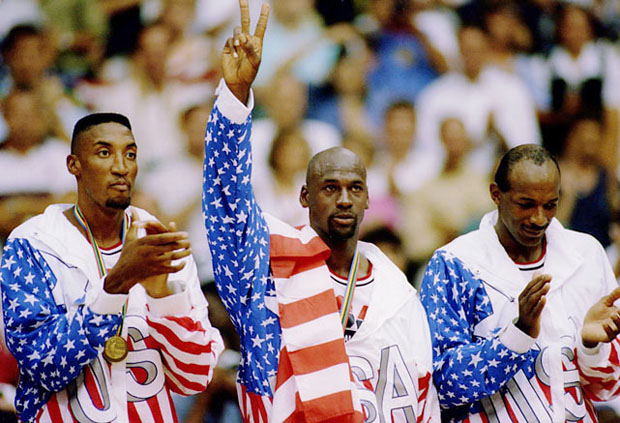 #MJMondays: MJ Covers Up Reebok At The 1992 Olympics by Yale Schalk 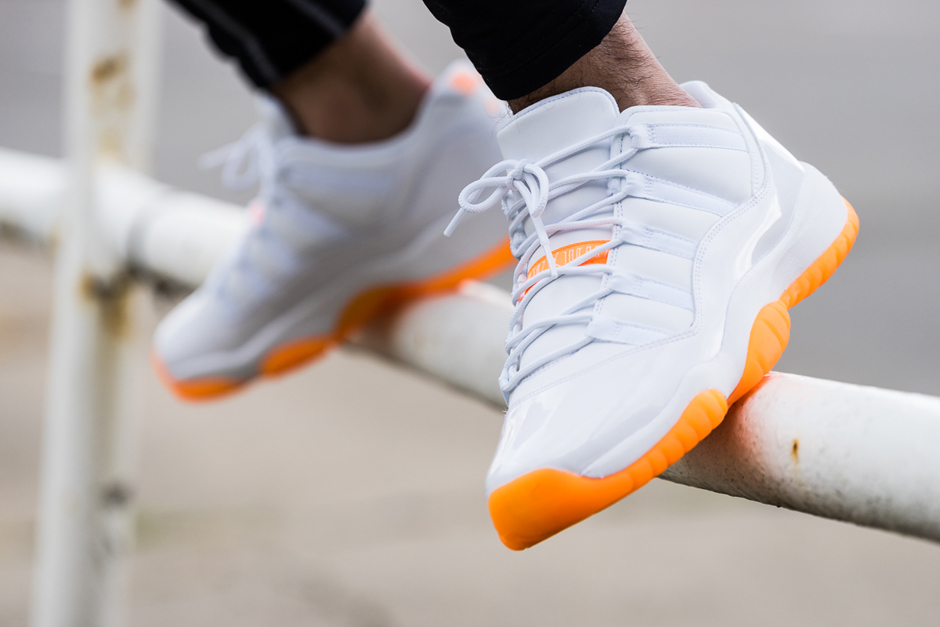