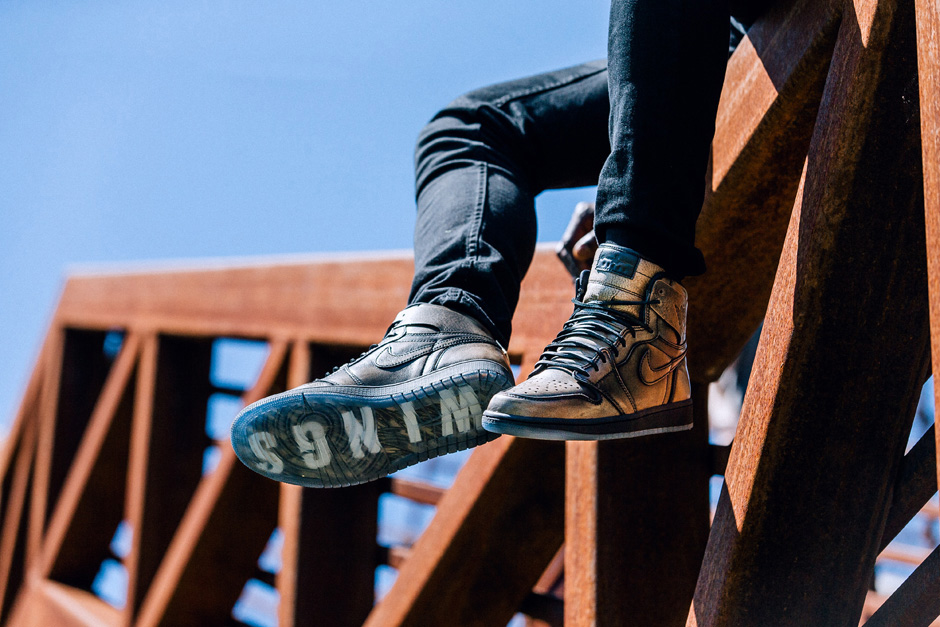 The story behind the upcoming Air Jordan 1 “Wings” is not as showy as past inspirations like Michael Jordan’s Ferrari 550 Maranello or his “Black Cat” nickname. But it’s just as important.

The bronzed leather sneaker takes its cues from MJ’s confidence to return late in the 1986 season from a broken bone in his right foot and dominate, when he easily could’ve just packed it in. It was that year’s playoffs that saw Jordan drop an unprecedented 63 points on the eventual champion Boston Celtics, doing his best to topple the juggernaut himself. That will to win and excellence informs the AJ1 Wings, topped with gold detailing and limited numbered production.

Catch the official photos below. Air Jordan 1 Wings releases May 17th for $200. 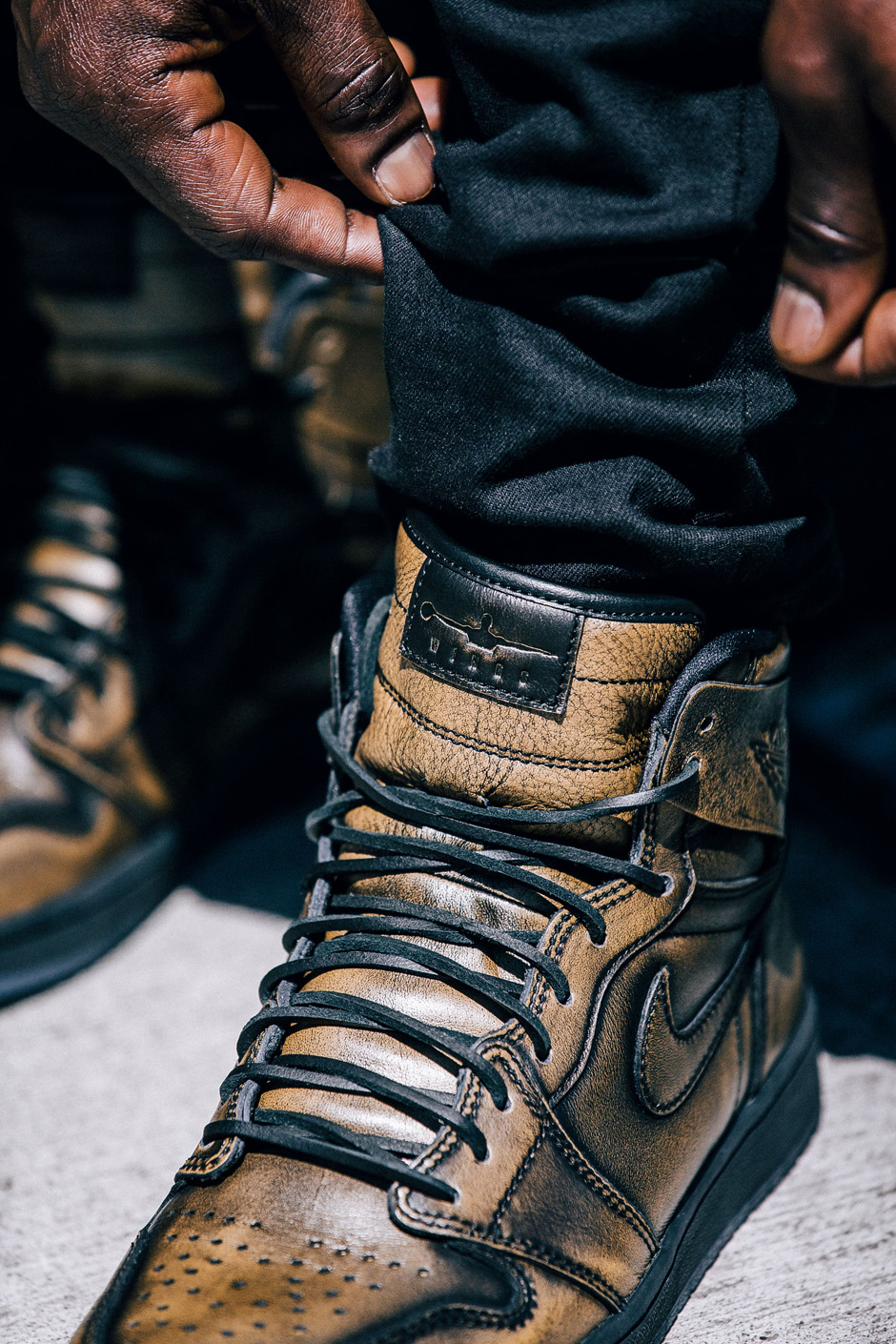 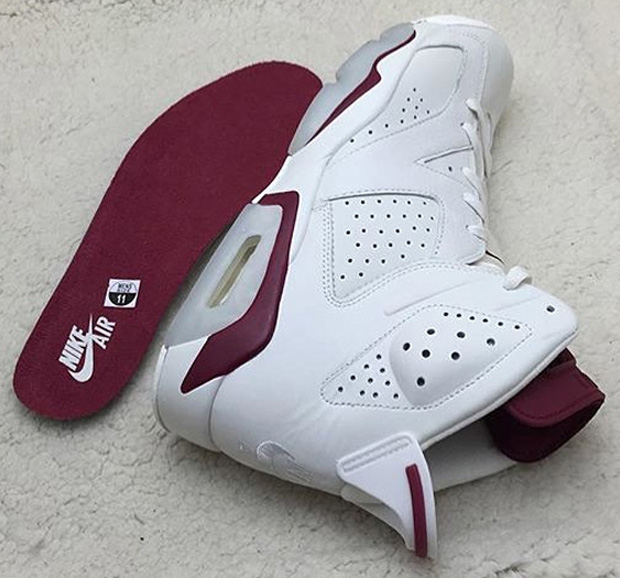 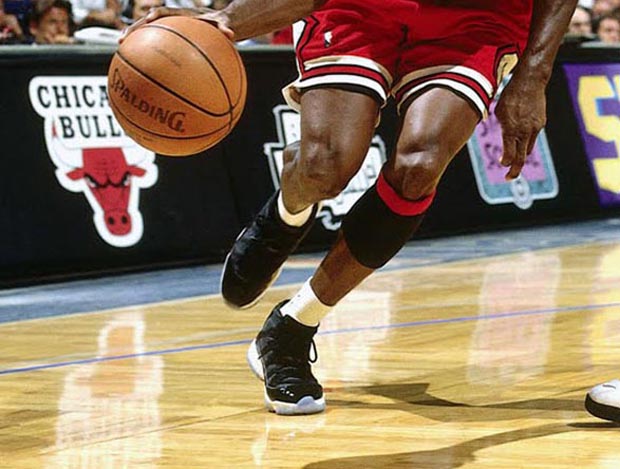 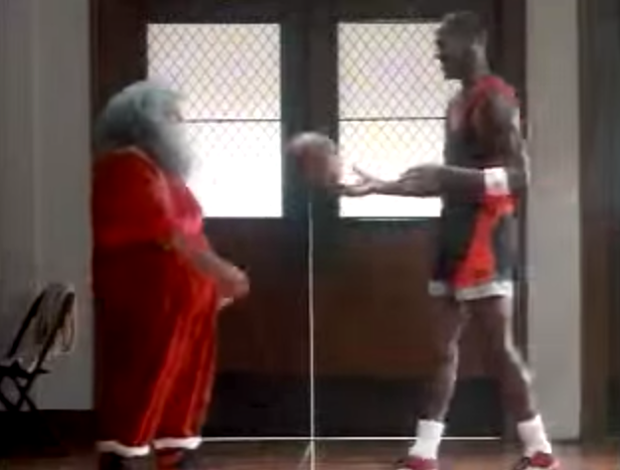