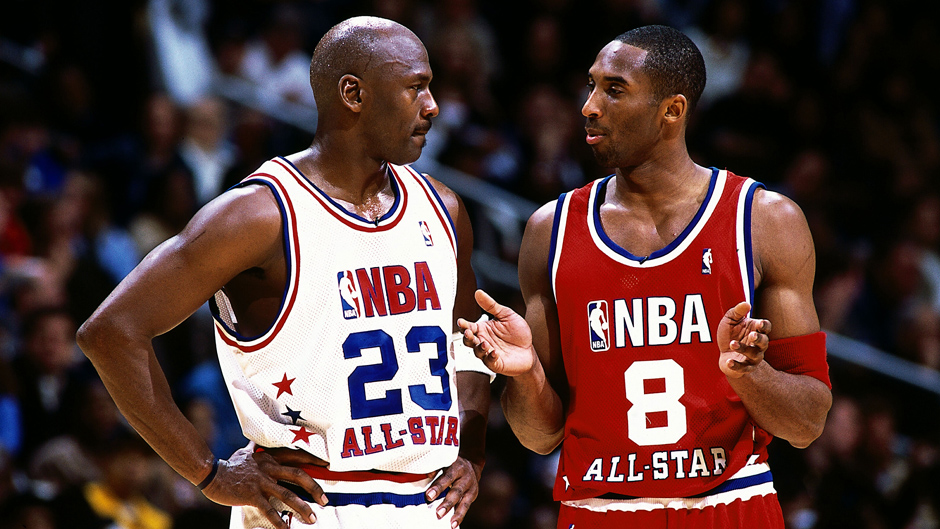 When Michael Jordan and Kobe Bryant first met on an NBA court on December 17, 1996, the gulf between the two players seemed as wide as could be. Jordan, the 33-year-old superstar fresh off his fourth NBA title, scored 30 points in the Bulls’ 129-123 win, while 18-year-old Bryant managed 5 points in 10 minutes off the bench. Yet the two players were actually far similar than the stat line suggested. Both fielded a killer instinct, intuitive scoring ability, and an alpha mentality that separates the great from the merely good. By the time Jordan was just about wrapping his NBA career around the 2003 NBA All-Star game, Bryant had three championship rings and on a trajectory for two more. Though the stats between the two still didn’t quite match up – Jordan would always have the upper hand – they were somehow equals in the metric of respect. It showed as the master and apprentice jawed at each other in Atlanta, Jordan nearly treating Bryant as a peer, and Bryant keeping his quips tame in front of the living legend. Check out the moment below. 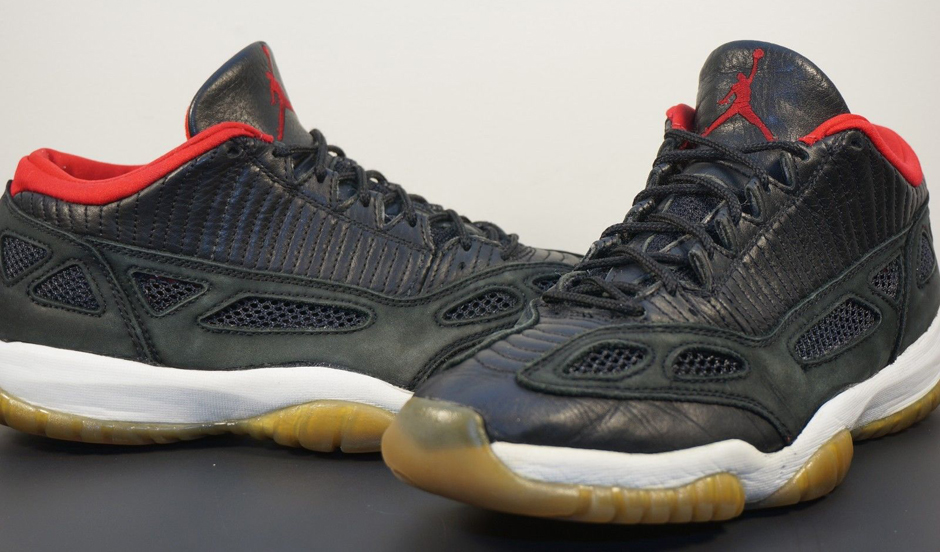