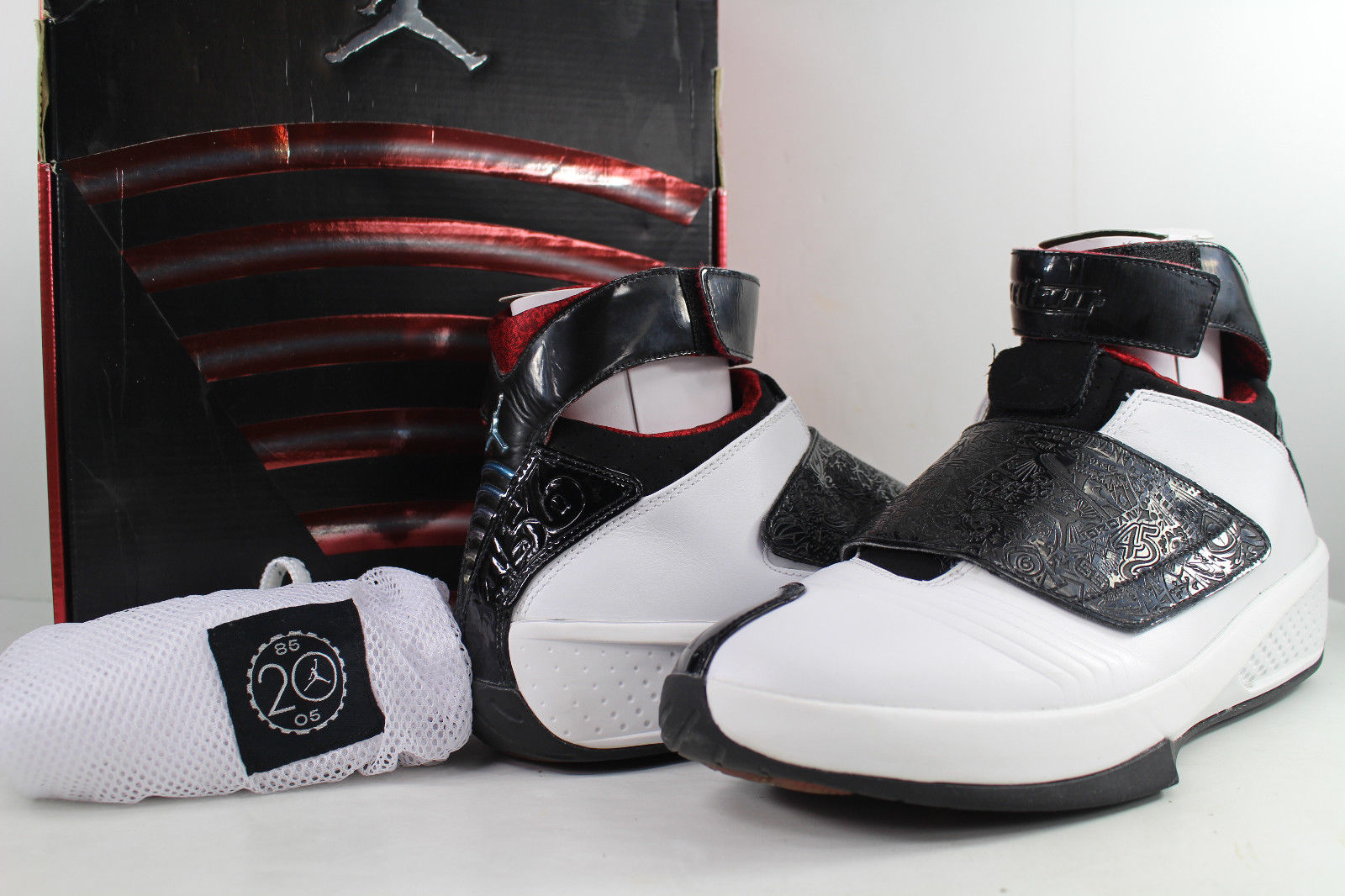 Air Jordan fans got a limited edition of the flagship Air Jordan 20 on April 9, 2005. Releasing alongside the black and red “Stealth” look, Air Jordan 20 “Quickstrike” remixed the traditional home colorway with a black patent and Mark Smith’s intricate laser storytelling in a flat black.

Jordan Brand has only re-released Air Jordan 20 twice since ’05 – once with the “Black Cat” edition in 2008’s 3/20 Countdown Pack, and the gold-tinged “Stealth” in March 2015. Will we see more retros of this modern classic soon?

Peep these Quickstrikes and more original AJ20s from 2005 now on eBay. 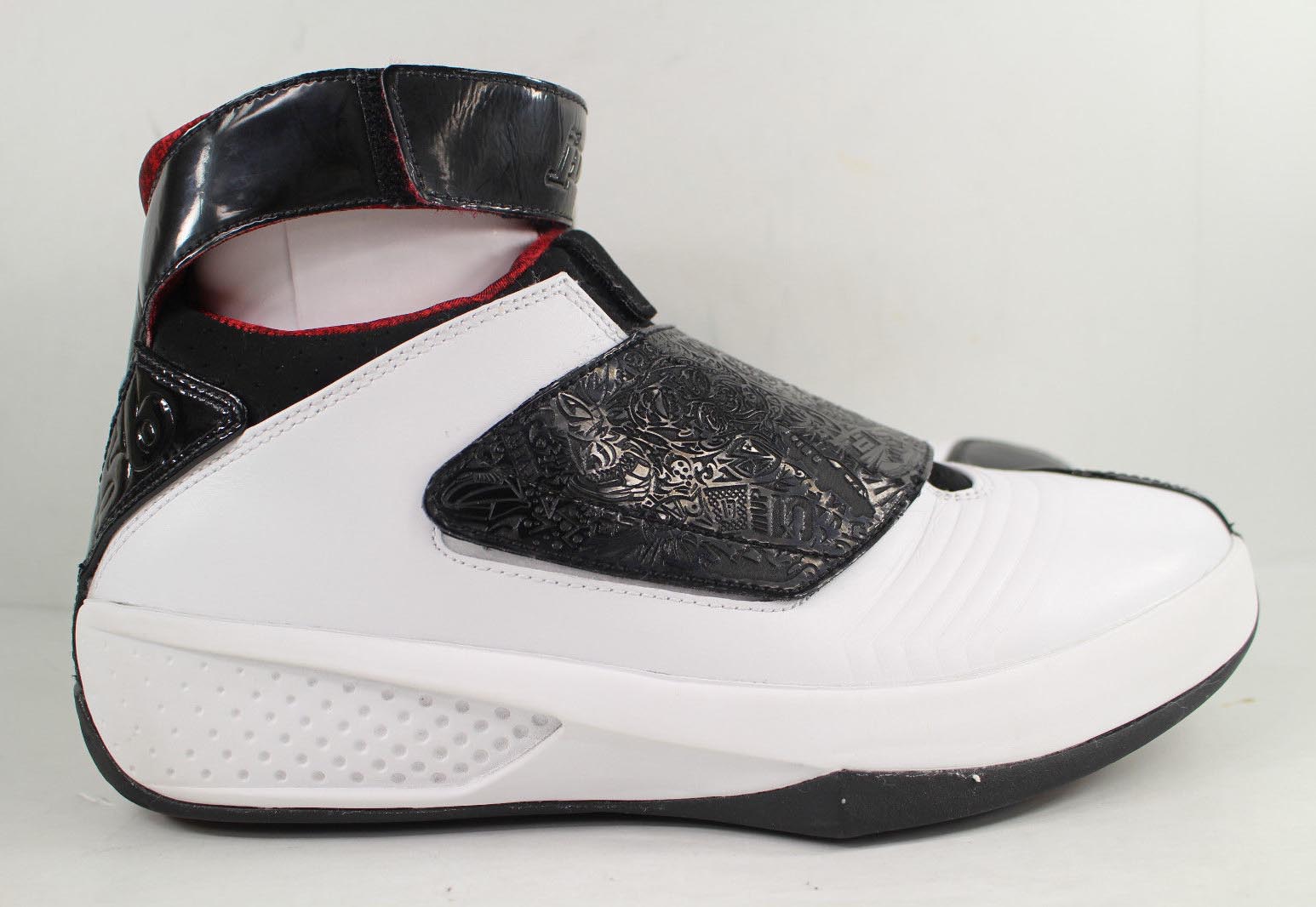 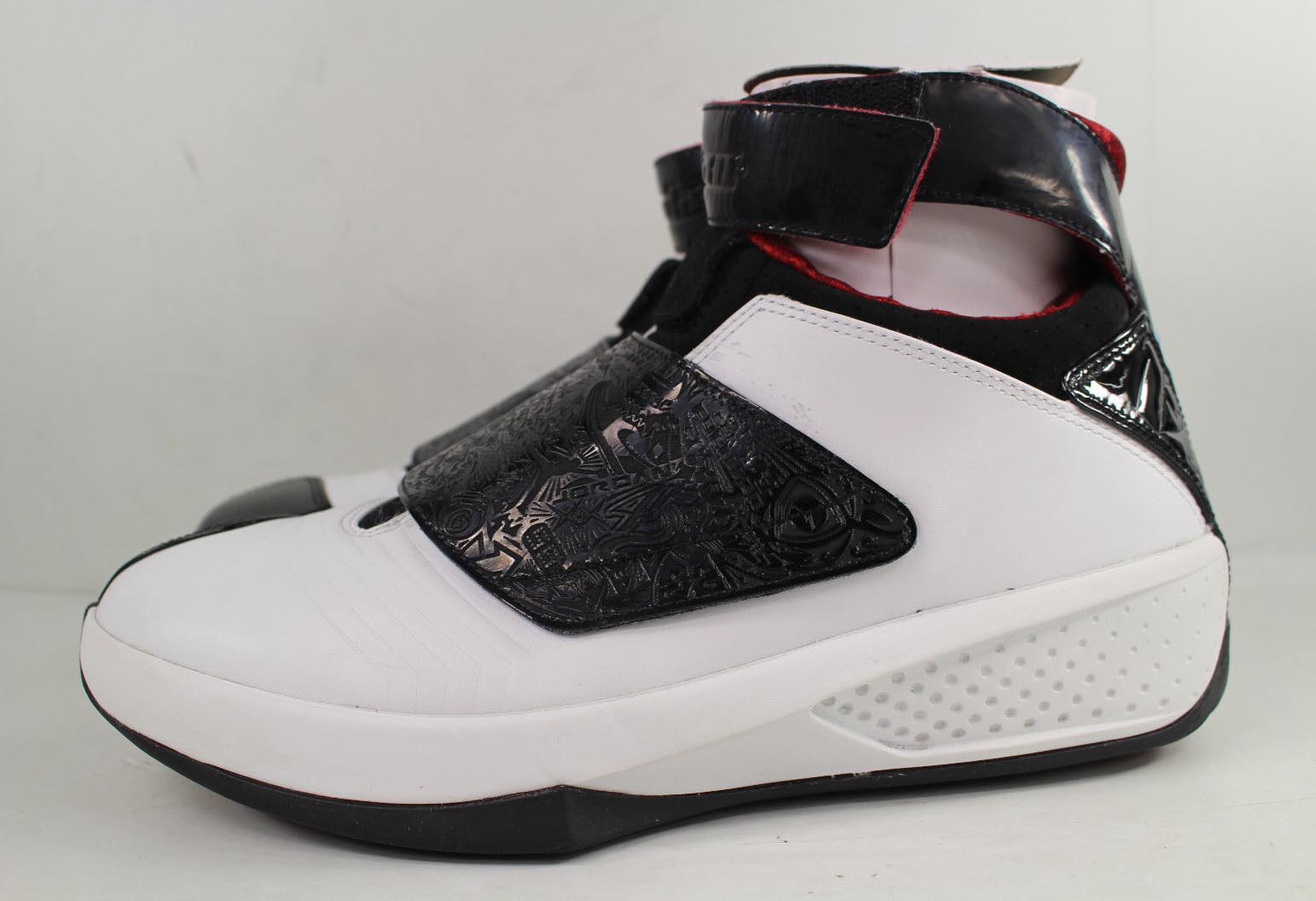 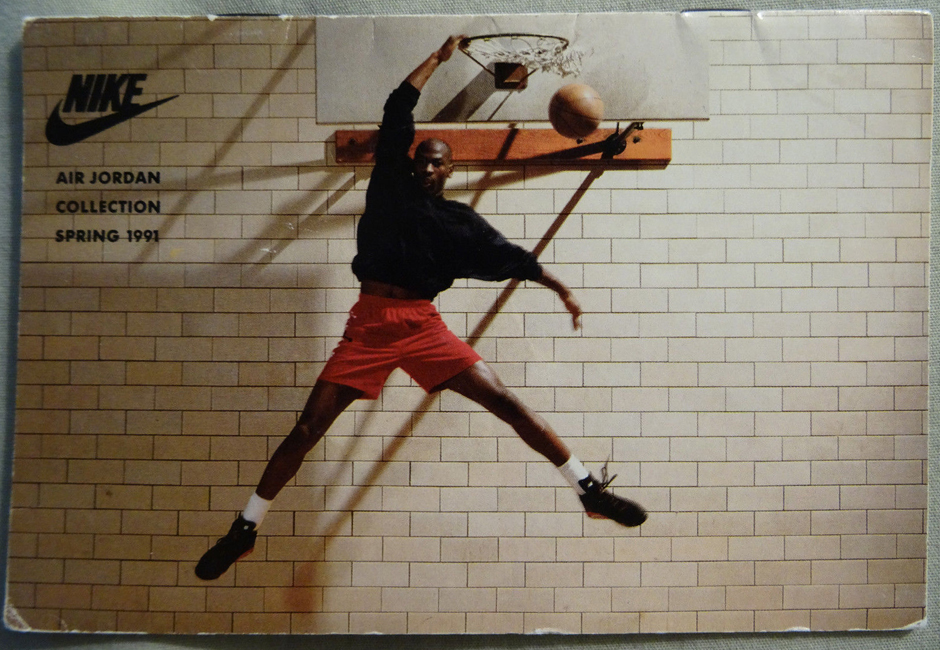