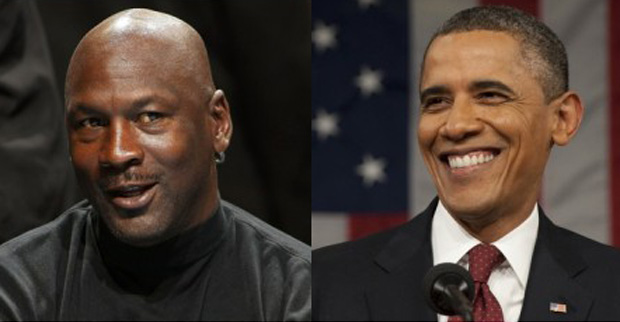 Michael Jordan can make a little more room in his trophy room. The retired NBA legend is among President Barack Obama’s final 21 recipients of the Presidential Medal of Freedom.

Announced today, Jordan will receive the nation’s highest civilian honor, awarded to citizens who have made important contributions to the country’s interests.

The award signals a buried hatchet between Obama and Jordan. In late 2014, Jordan called Obama a “hack” golfer he would not include in his ultimate golf top four party. Obama returned the insult, saying he might be a better golfer if he were “playing twice a day for the last 15 years” as Jordan had been.

All of that appears water under the bridge as Obama makes way for President-elect Donald Trump.

Jordan will be on-hand at the awards ceremony on November 22nd, which will include Kareem Abdul-Jabbar, Ellen DeGeneres, Bill and Melinda Gates, Tom Hanks, Lorne Michaels, and Bruce Springsteen among the honorees. The event will be live streamed here.

my Aunty Nora just got a fantastic cream Audi only from working part-time off a home PC... 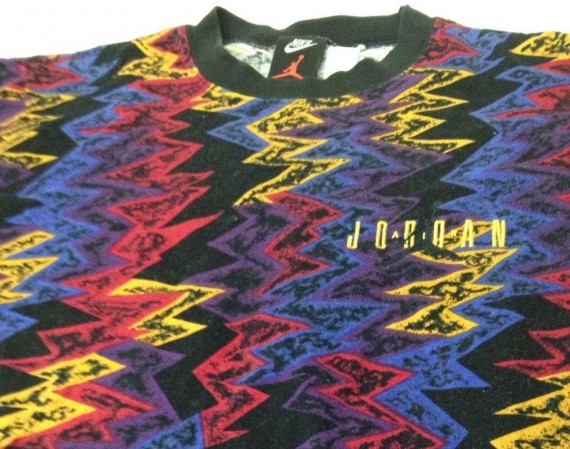