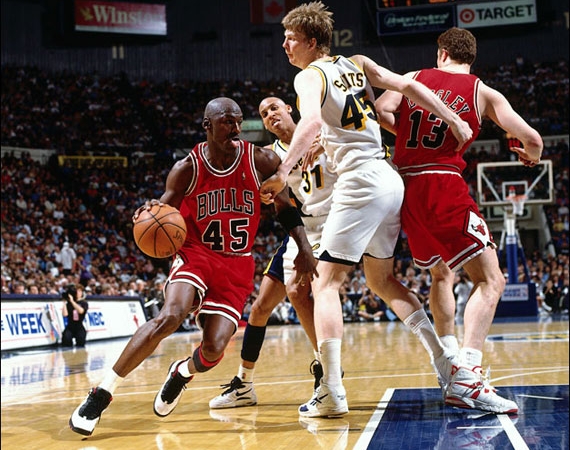 Over the weekend we paid tribute to MJ’s first return to the game, but tonight marks another special anniversary that happened just a few days later-his first game back with the Bulls (in the Air Jordan X ‘Chicago’). The matchup went down on March 19th, 1995 against the Indiana Pacers, ending with Chicago’s eventual defeat in overtime. Michael had a decent 19-point performance but something seemed amiss, and some small shadow of doubt was cast over whether or not he still had it. Jordan even joked in the post-game interview about making the team worse, but as well all know that wasn’t the case in the long run given the three additional championships that followed. Click through for some shots from the March 19th, 1995 comeback game as wells as the post-game interview and stick with Jordans Daily for more historical dates. Images via Sneaker News 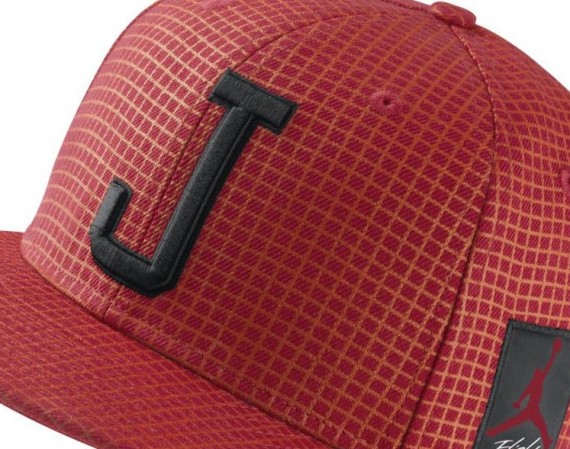