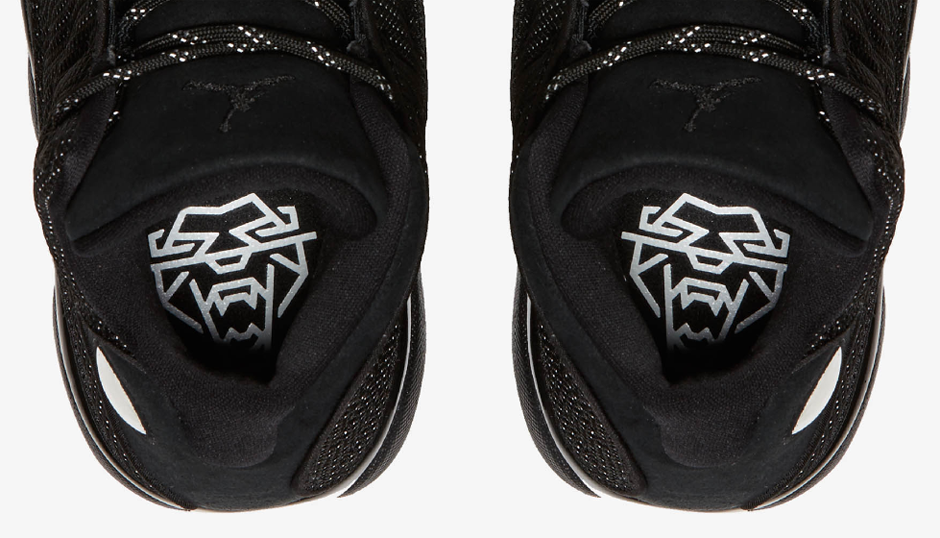 Air Jordan 13 was written, Tinker Hatfield just had to find it. Released in 1997 in conjunction with Jordan Brand’s launch, Air Jordan 13 came about because Hatfield noticed that Michael Jordan’s game looked kind of cat-like.

“I was just watching Michael Jordan play basketball,” Hatfield said in a new piece for Jordan Brand’s official blog, “and it struck me as I was going through the process of trying to figure out the next design as being this sort of predatory cat — the way he played the game, his form, his movement.”

It was enough to get ideas flowing. Hatfield put them down in sketch form, focusing on the style and functionality afforded by his “black cat” inspiration.

“I started sketching, and I was going to spend a couple of days putting together a presentation board where I had drawn this shoe that was really cat-like and it had a cat’s eye, you know, like they reflect at night with your headlights and they put off kind of this green glow. And yet the shoe was really more about the performance of being more paw-like, in a segmented outsole that was meant to be bent and contoured to the floor a little bit better.”

From there it was off to Los Angeles to show Michael Jordan, who was on-set filming the “Frozen Moment” commercial for Air Jordan 12. 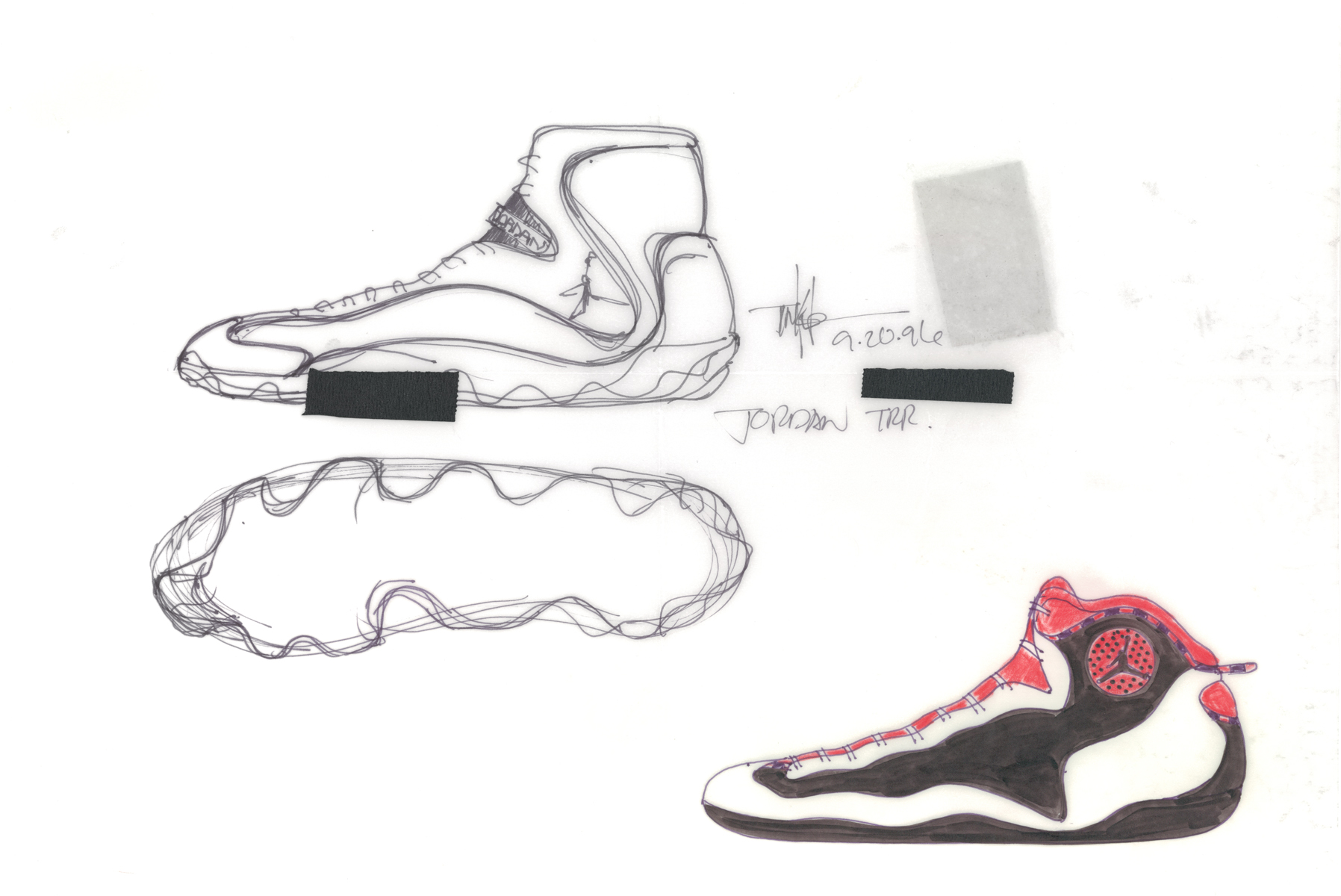 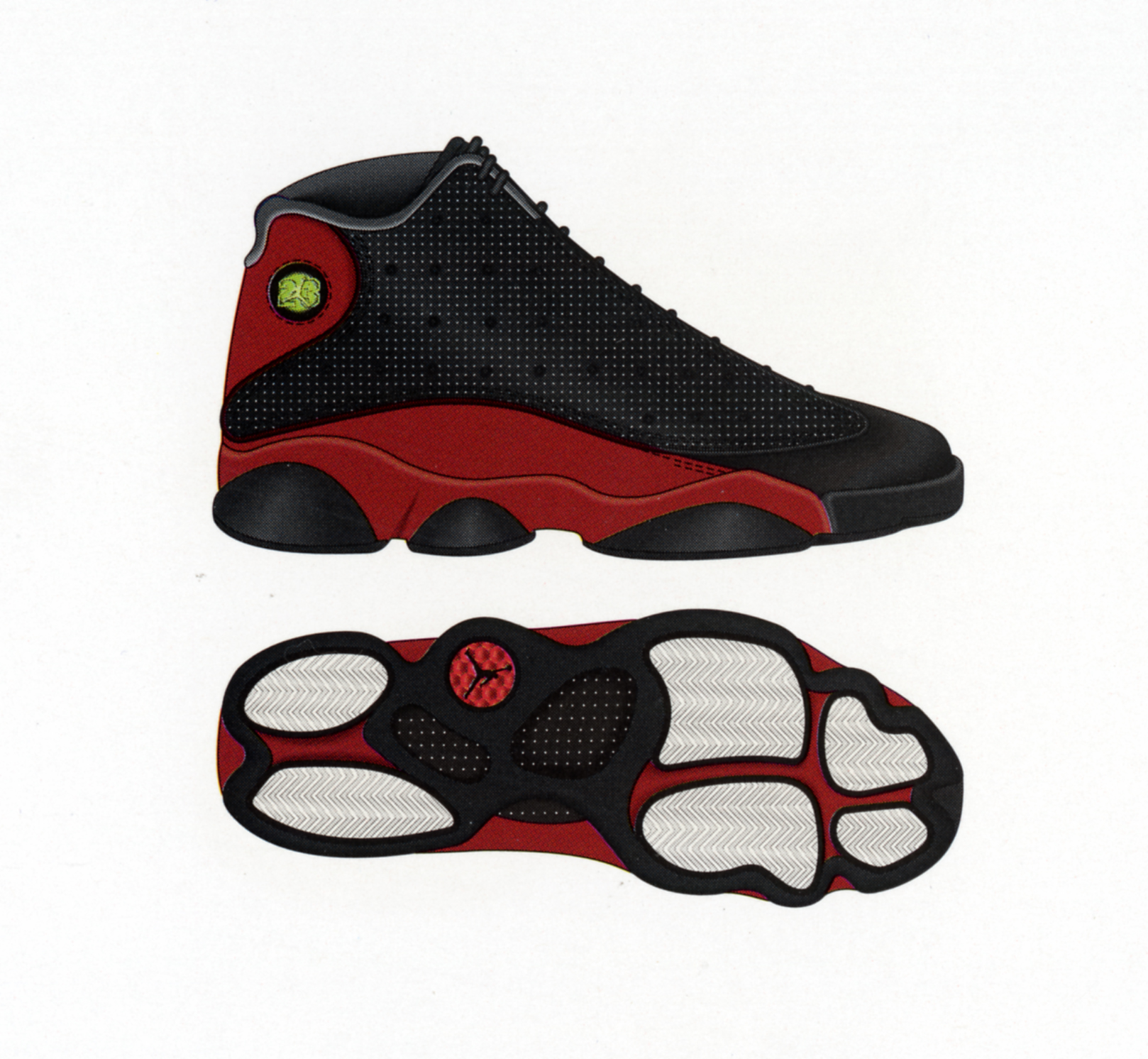 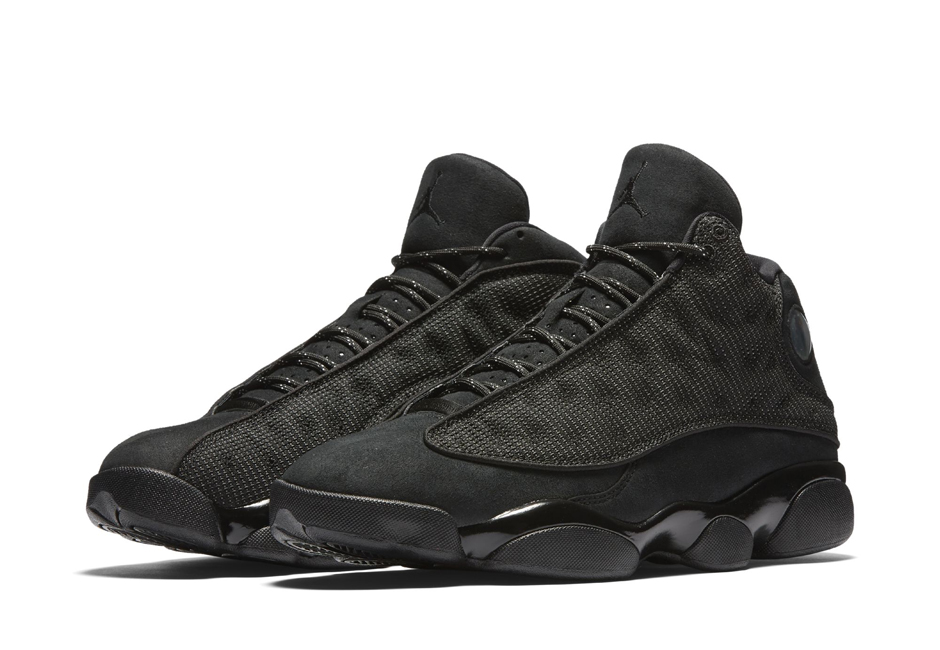 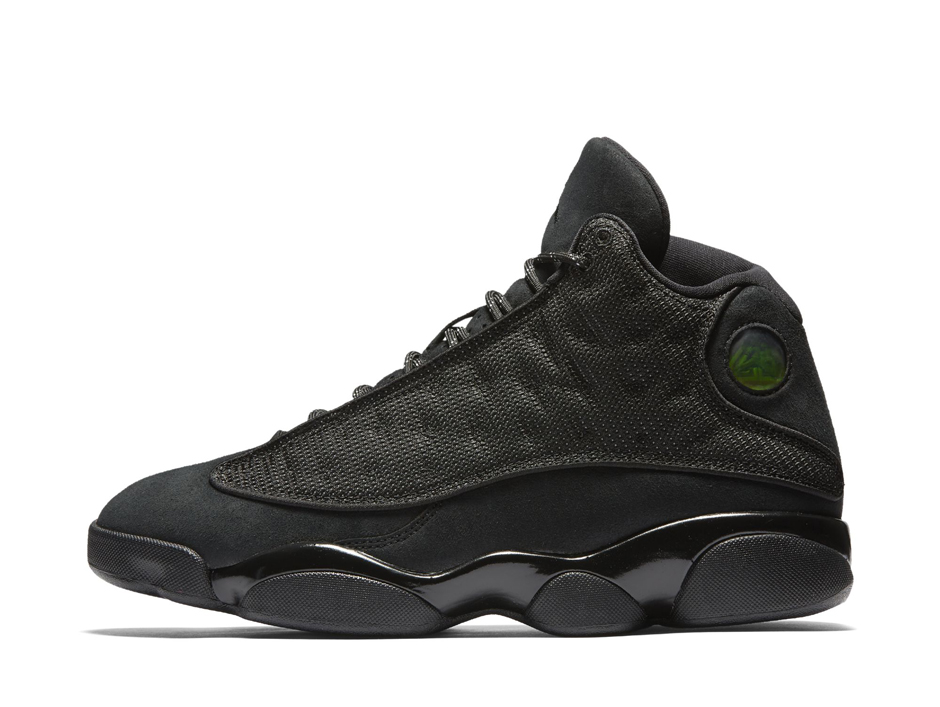 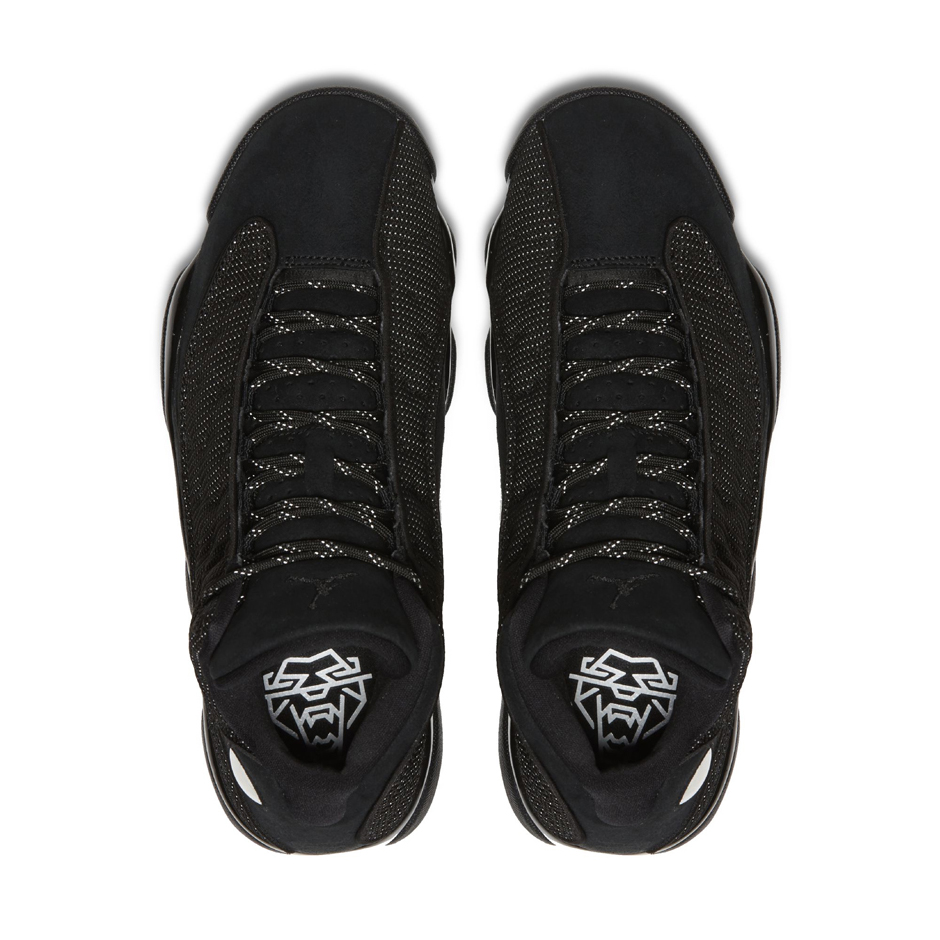 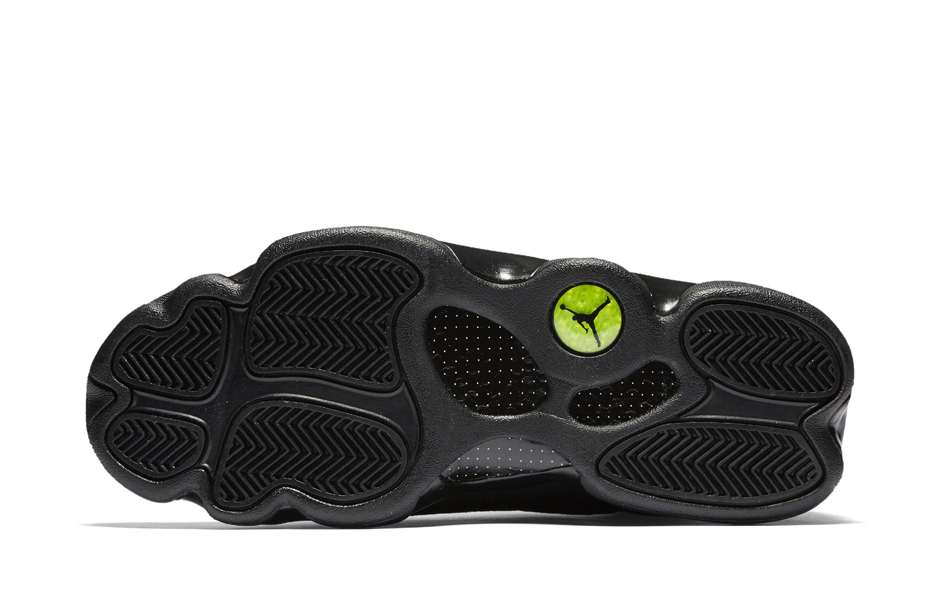