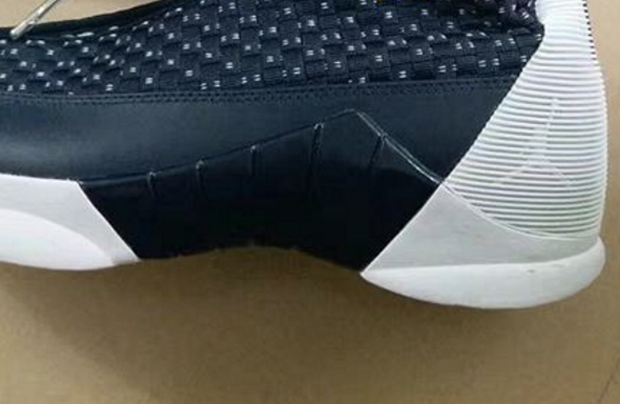 2017 looks like Air Jordan 15’s time to shine. Tinker Hatfield’s polarizing X-15 aircraft-inspired design didn’t quite catch on when it released in 2000, no doubt hampered by Michael Jordan’s second retirement from the NBA. But what’s old becomes new again, and AJ15 is an ideal sneaker to thrive in the current era of anything-goes footwear.

Obsidian will be one of the retro drops, a colorway some might argue to be the best of the original set in 2000. The woven upper is highlighted with white touches, backed with a space age Pebax heel counter and the famous (or infamous) jutting tongue.

Hatfield’s revised Kubo x Air Jordan 15 gave new life to this sometimes maligned sneaker – is the stage set for a great Michael Jordan style comeback in 2017? Get a look at the retro here and let us know your thoughts. 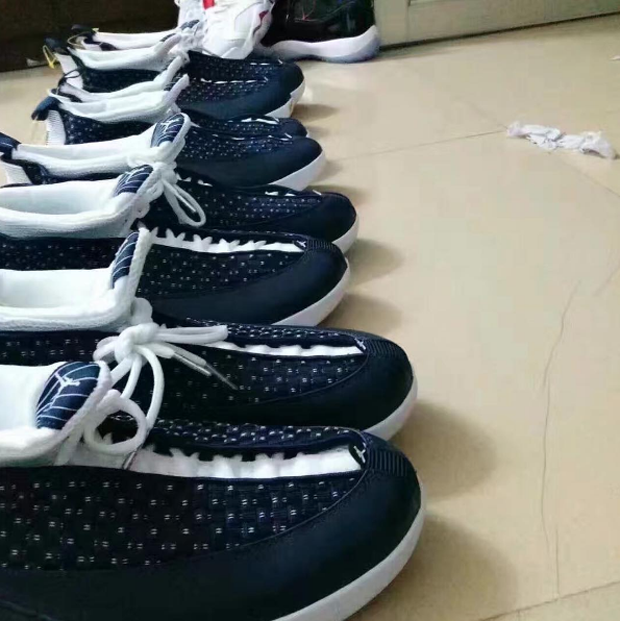 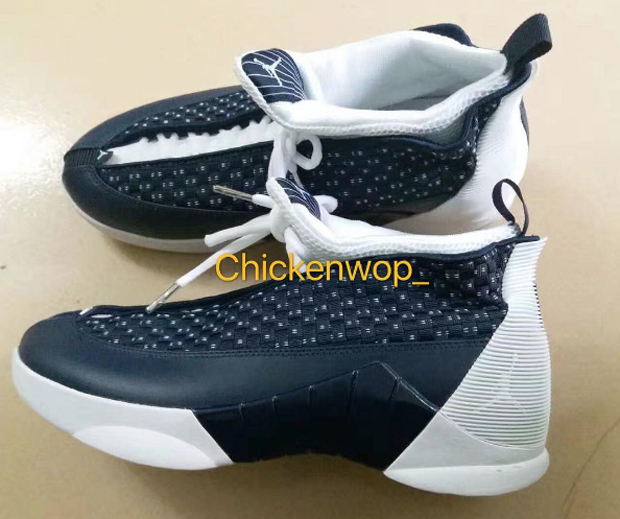