Derek Jeter attended the BYU-Michigan game on Saturday and came away with more than entertainment from the Wolverines’ 31-0 rout. Jeter, who grew up in Michigan and turned down a University of Michigan scholarship after being drafted sixth overall in 1992, took possession of a personalized blue and maize jersey from head coach Jim Harbaugh, whose squad will sport the Jumpman logo on its field gear beginning with the 2016 season. Jeter is one of the original and very loyal Jordan Brand team members, so don’t expect he’ll publicly model this adidas-branded jersey anytime soon. Watch the quick jersey presentation below. 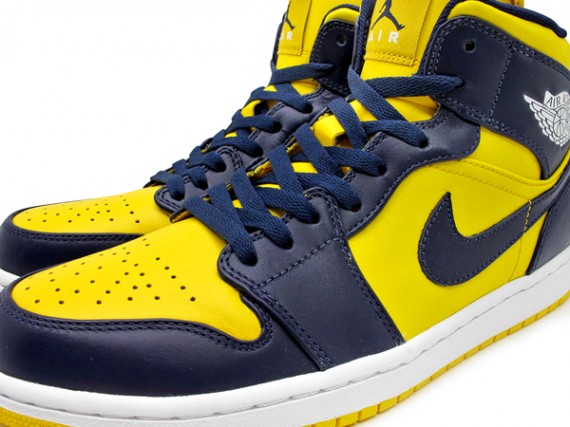 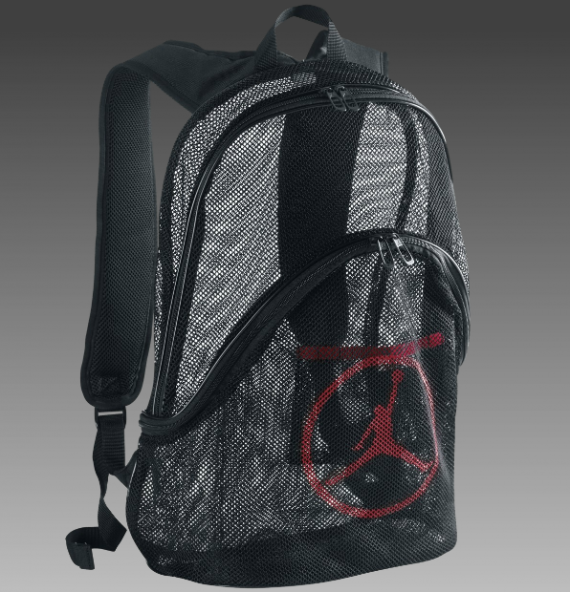 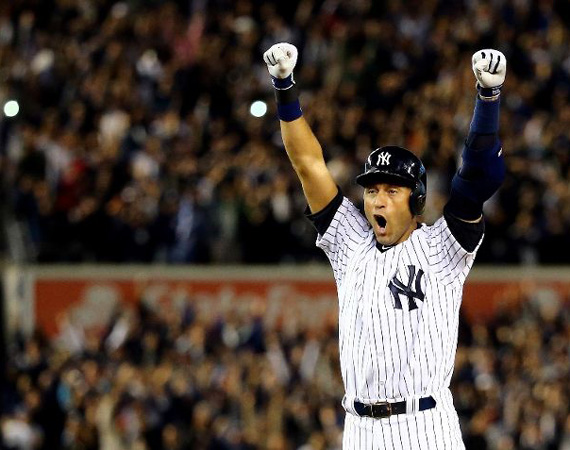