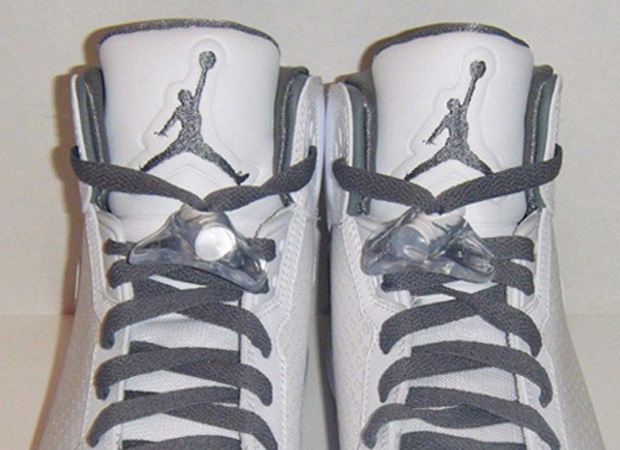 Though this particular example is from 2013, the Jordan Prime 5 dates to 2010, when it arrived on the scene as a sort of Air Jordan 5LAB1. Which is really the case – Air Jordan 1 silhouette with Air Jordan 5 aesthetics mixed in. But don’t relegate the Prime 5 to sidewalk stepping too soon, it can play. Joe Johnson took the court for the Atlanta Hawks in 2011 with a couple Prime 5 colorways, proving that old school doesn’t have to mean outdated. Not a wild seller but a nice alternative in the hybrid side of the Jordan sneaker spectrum, and there are a couple of colorways currently available at the usual retailers. For older colorways, eBay sellers like dballaholic have the Prime 5 available so check them out. 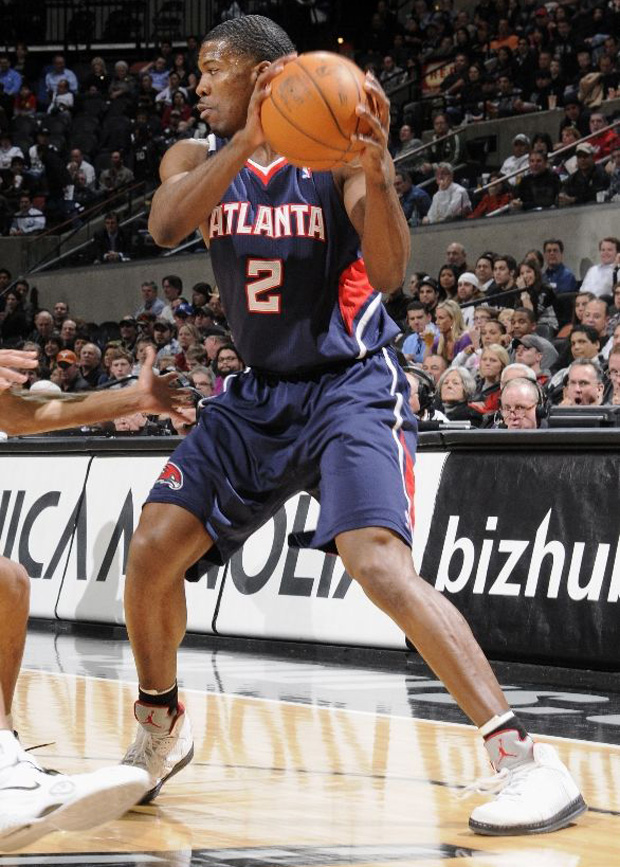 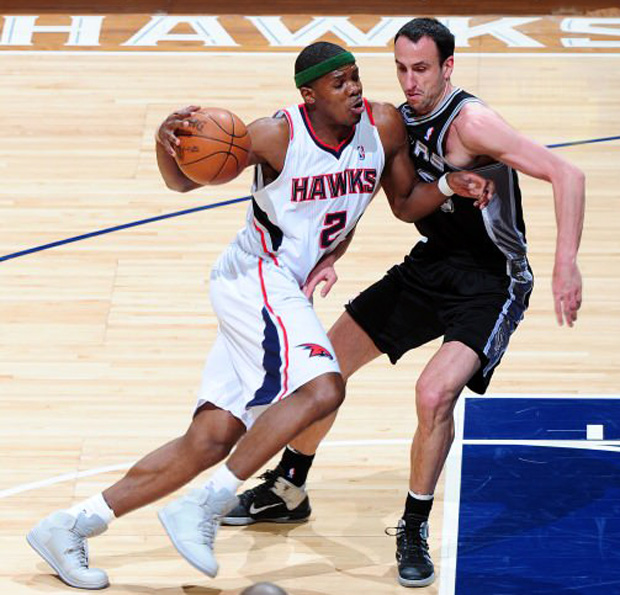 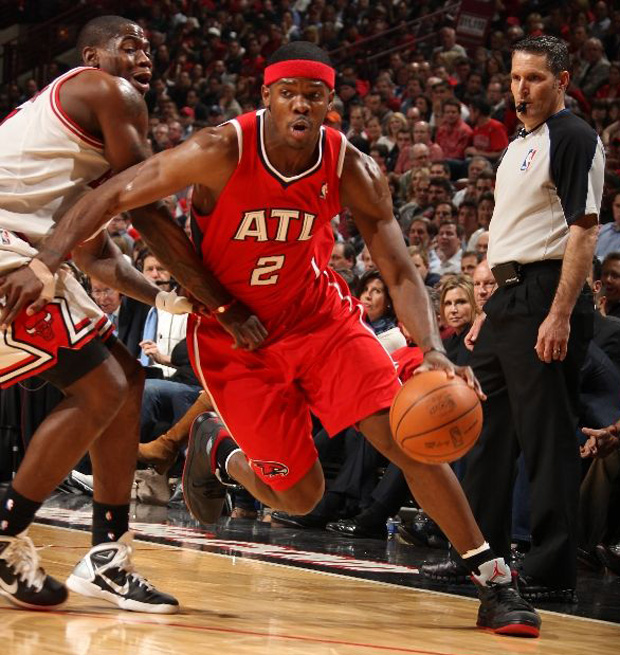 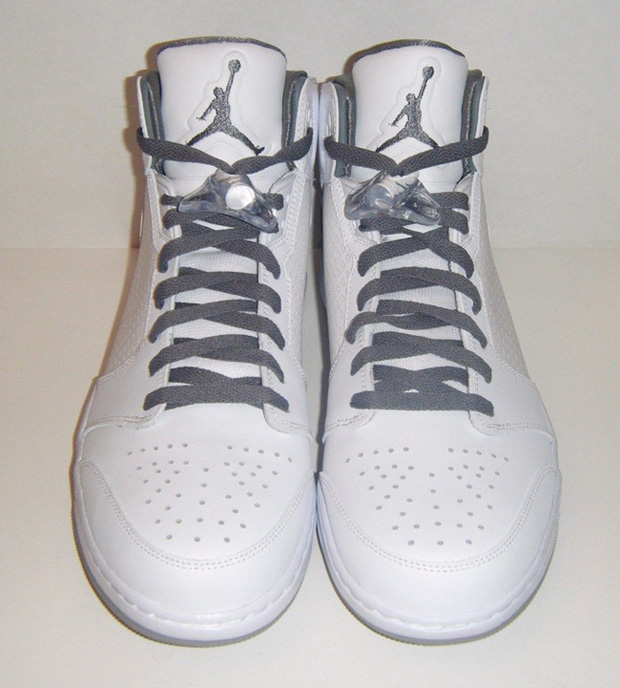 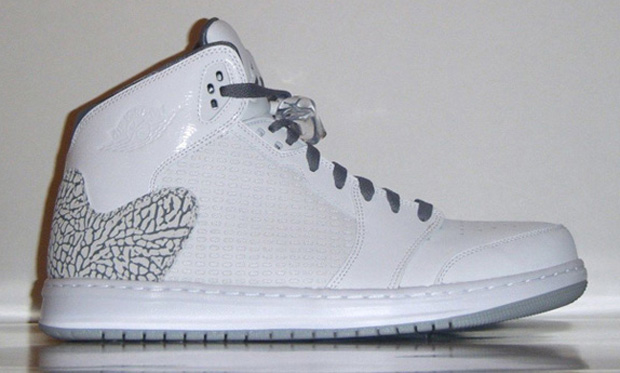 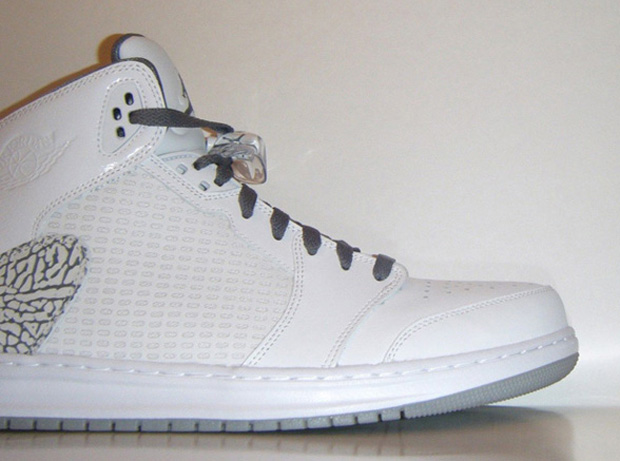