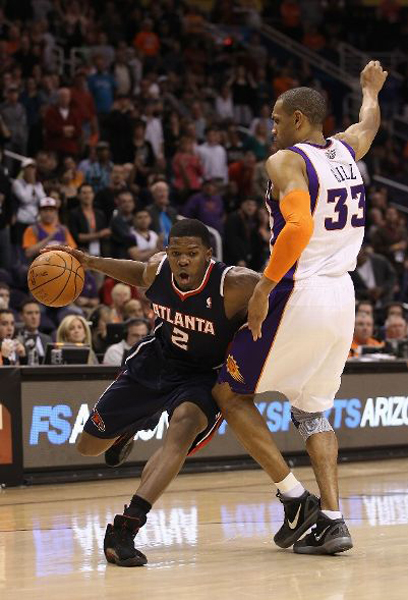 It has been a good season for Joe Johnson thus far as his Atlanta Hawks are sitting at 19-11 which is fourth in the Eastern Conference. In addition to the Hawks being in prime position for a playoff run, Johnson was named to the NBA All-Star Game; the sixth of his career. Last night on the road in Phoenix, Johnson who is averaging over 17 points per game, wore his Air Jordan XII player exclusive of which we featured previously. He wasn’t on his A game last night as he only scored six points, but the Hawks squeaked out a close victory winning 101-99. Continue reading to see more of Joe Johnson wearing his Air Jordan XII PE in the gallery below and let us know what you think. via ESPN. 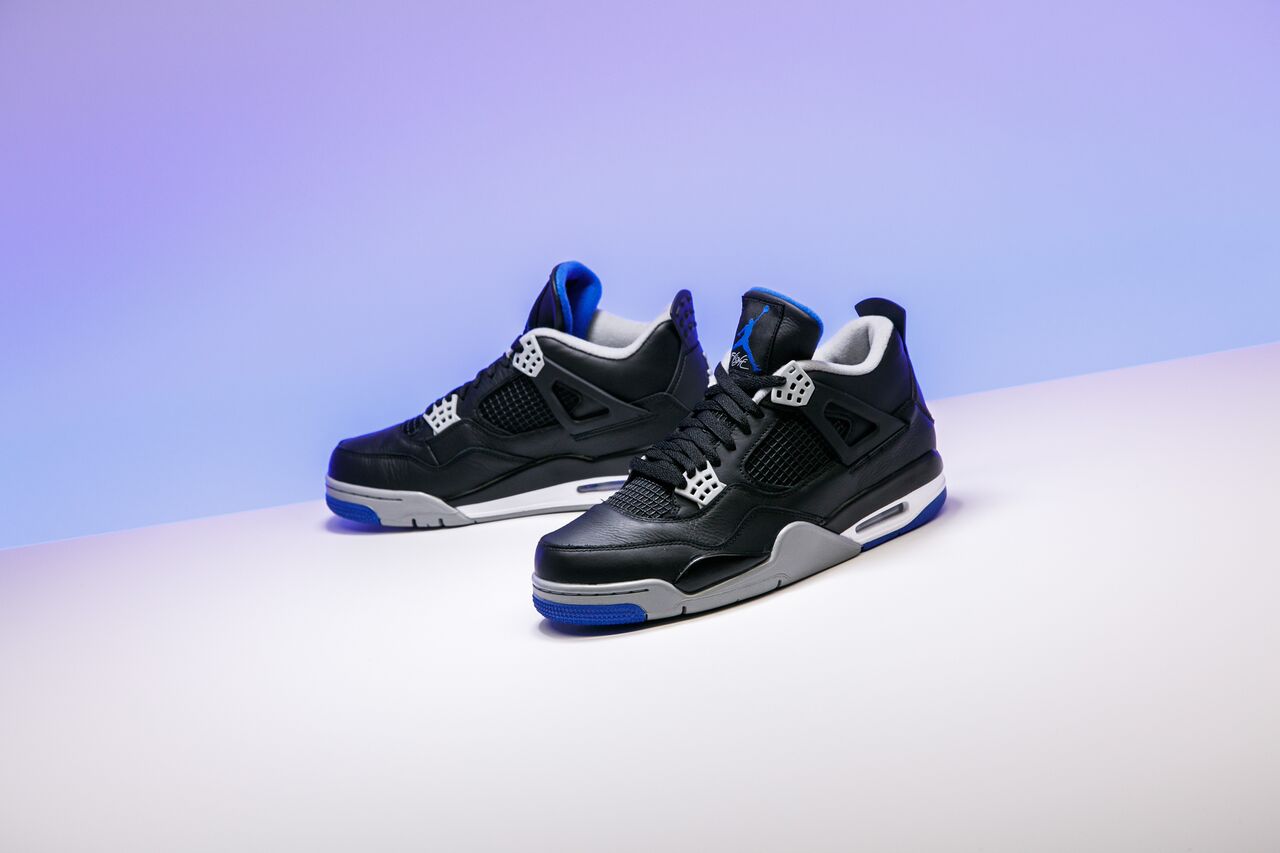