Michael Jordan Bets & Collects During A Round Of Golf 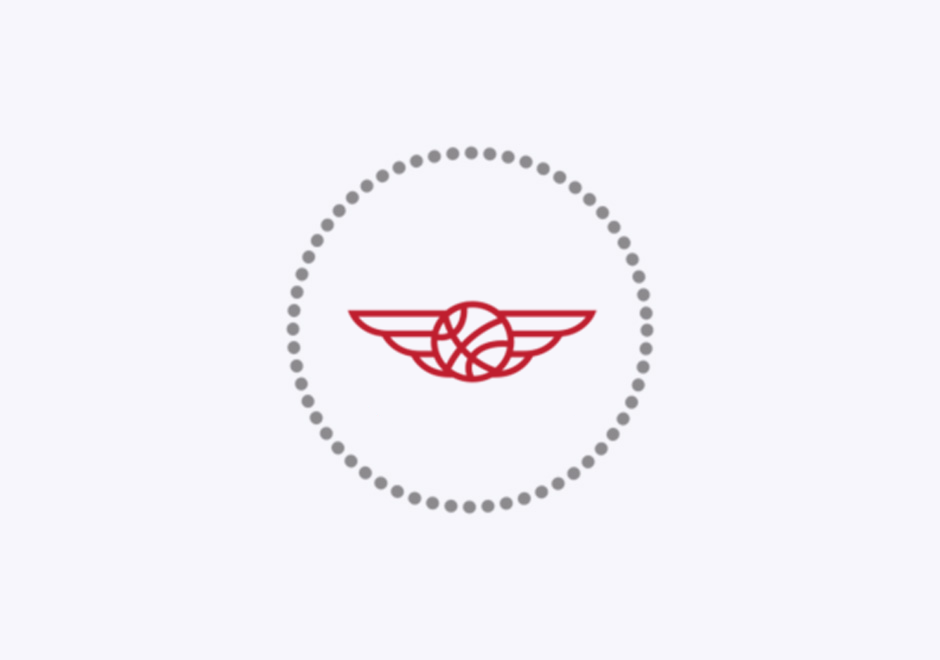 It seems that Michael Jordan has found more ways to turn his fans into assets these days with the splendor of his athleticism. The only difference now is that in most US states it would likely be illegal. Jordan was filmed taking bets on the links with his fans at the Lake Tahoe American Century golf event. It seems as though Mike wagered on his ability to reach the green on a par 3 in a single stroke. It goes without saying that Jordan schooled the spectator and took his money. Most people get a pair of sneakers in return when they lose money to Mike, but all this fan gets is a reality check for betting against Michael Jordan. One would think this (now penniless) stranger would know better. If you can’t believe it then check it out here, it’s all on video. via Terez Owens