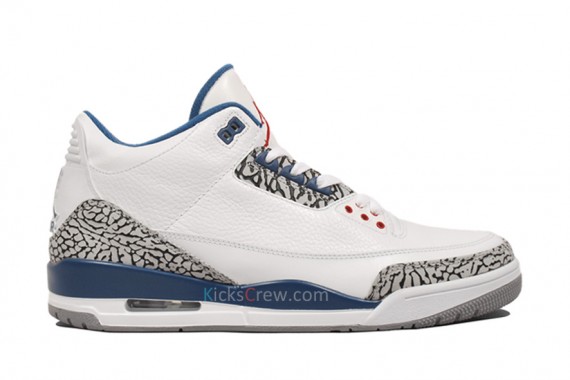 Jordan Brand has celebrated the twenty third anniversary of the Air Jordan III by releasing numerous colorways throughout the year. The  Air Jordan III ‘True Blue’ are slated to drop in the middle of the year and in perfect time as it will be a great shoe for the summer months. The AJ 3 ‘True Blue’ previously released in 2009 as an international only release but in 2011, Jordan Brand will spread the love stateside. It is almost true to the original with a few exceptions. The heel tab has the obvious Jumpman logo instead of the ‘Nike Air’ branding and the blue on the midsole doesn’t wrap around entirely like it does on the 2001 retro and OG. Despite these discrepancies, the Air Jordan III Retro ‘True Blue’ will without a doubt be one of Jordan Brand’s biggest releases of the year. Check out the images via kicks-crew and stick with Jordan’s Daily for more information as the release date approaches. 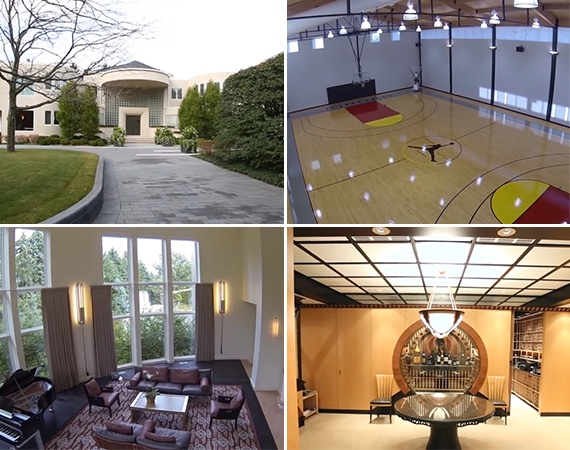 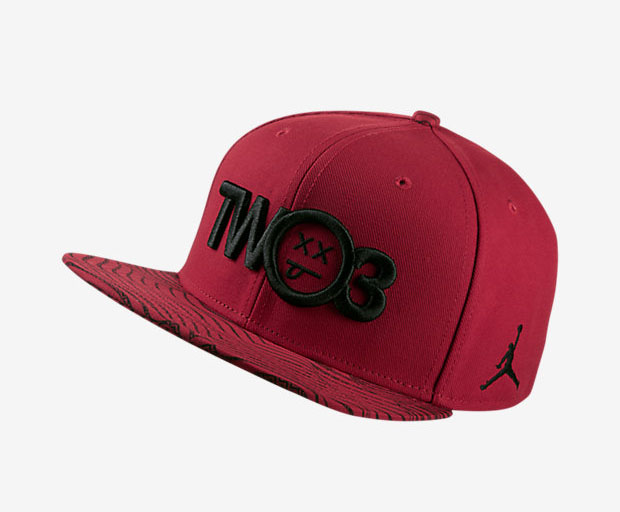